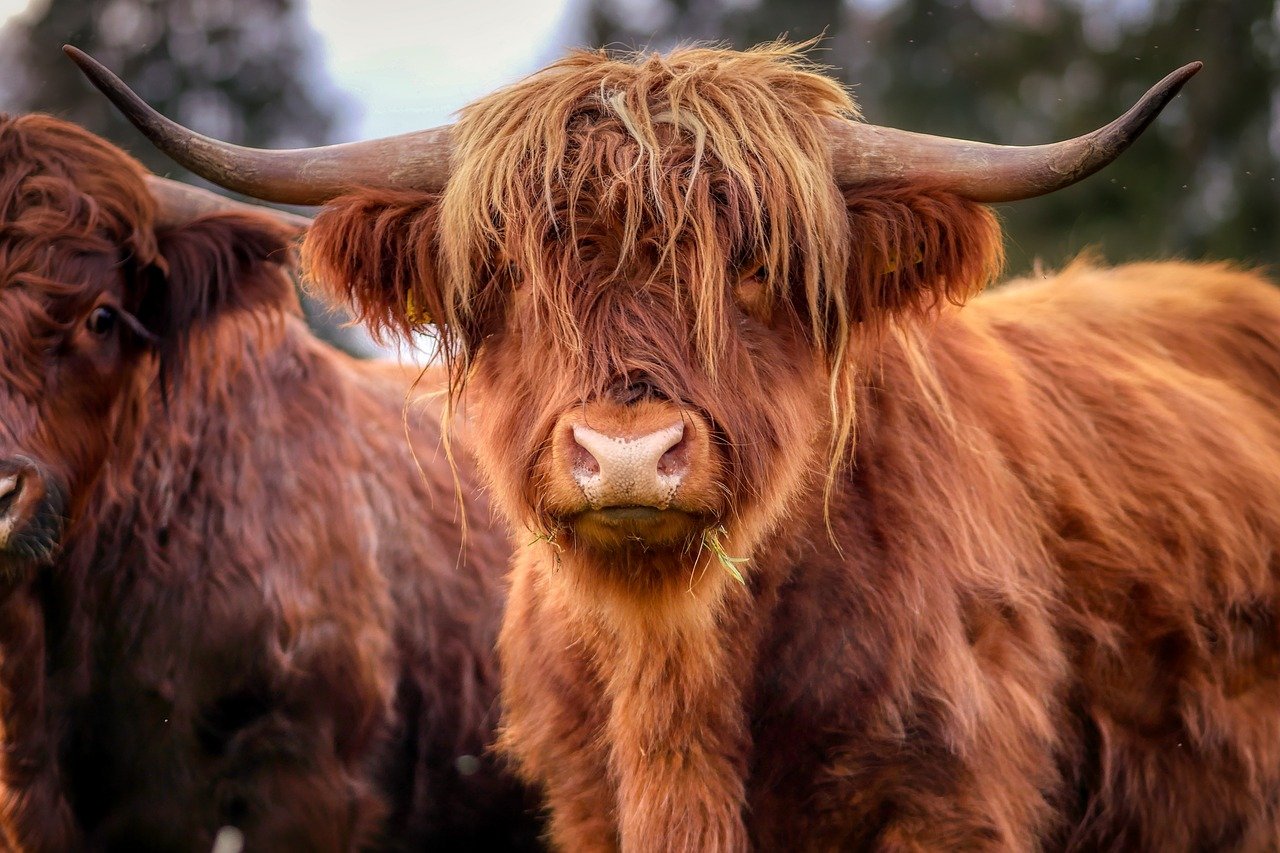 Thomas Lee, Head of Research at Fundstrat Global Advisors is the latest Bitcoin bull to predict a surge in the asset’s price. In his latest tweet, Tom Lee added that Bitcoin is prone to corrections of 40 to 50%, which is apparently a part of the asset’s “DNA and history.” He stressed that such price corrections do not affect the asset’s fair value and that Bitcoin has the potential to reach the $100,000 mark on price charts.

In addition, Lee suggested that at its current price, which is lower than its previous ATH of $58,000, it would be an ideal time to buy the asset.

Regardless of the crypto’s massive sell-offs recently, maximalists remain bullish on Bitcoin. This includes CEO and Co-Founder of Real Vision Group, Raoul Pal who even welcomed Bitcoin’s recent price dip. In fact, he urged investors to take advantage of Bitcoin’s falling prices and switch into “buy the dip mode.”

At the same time, CEO of MicroStrategy, Michael Saylor predicted that 7-8 billion people will invest their life savings into Bitcoin. He further compared the asset’s trillion-dollar market cap achievement, in 12 years, which outshines that of several tech companies that took decades’ longer.

In December last year, when BTC first surged to $29,000, Lee expected the digital currency to hike by 300% in 2021. However, his latest prediction of the asset’s $100,000 target is similar to that of another Bitcoin maximalist. Morgan Creek Digital’s Anthony Pompliano once said that before the year ends, Bitcoin would surge to $100K, especially amid the US dollar’s weakness and growing institutional demand.

Related Topics:btcFundstratTom Lee
Up Next