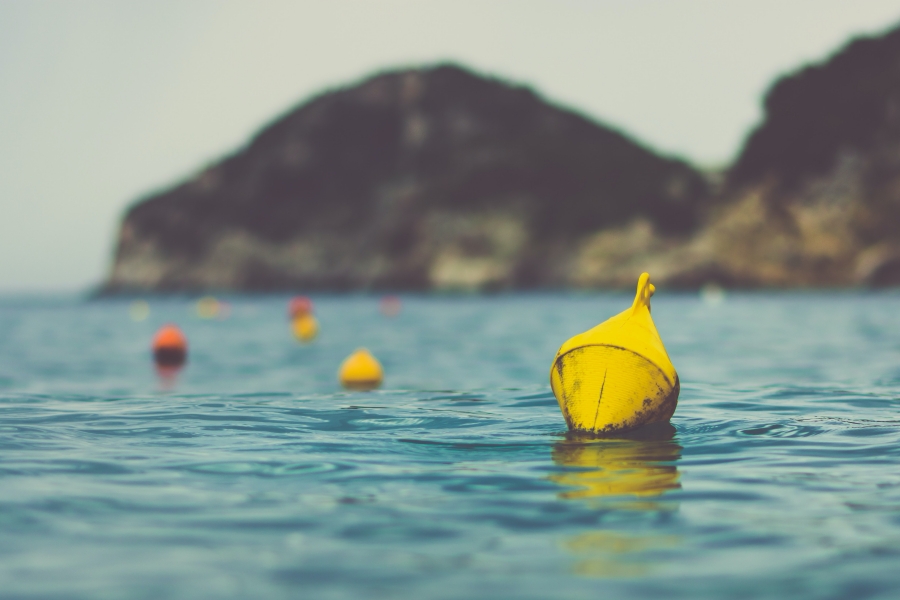 Matt Chwierut, Director of Research at leading blockchain research firm, Smith + Crown, recently published an article expanding on the potential blockchain trends in 2020, Bitcoin correlation, security token issuances, and corporate adoption beyond Libra. In the article, Chwierut argued that while a security token revolution is anticipated this year, such optimism may not truly be warranted.

According to Chwierut, Smith + Crown has consistently spoken about the prospect of security tokens developing into ‘Securities Plus’ that “bring new money into the space as compelling opportunities appear.” While this would be an important development, he also spoke of how difficult it is to argue that everything is in place for such a shift.

Chwierut admitted, however, that progress has been made in terms of developing infrastructure to support the issuance, trading, and custody of security tokens. However, he maintained that “the absence of enough compelling projects to form a mini-portfolio adopting the approach remains a substantial issue.” Subsequently, he said that any more than a small number of truly appealing security token offerings would quickly become an important and impactful trend.

He also said that the continued development to support of the growth of an expanded crypto-ecosystem remains a significant trend, ranging from a layer-2 solution to more diverse arrays of smart contract platforms. “While Facebook arguably did or does represent such an expression of interest,” he said, “the widespread public and private opposition it has generated suggests that less problematic examples of corporate adoption of the space remain to be found.”

Though corporate interest exists for both supply chains and finance, Chwierut also argued that these remain of interest mainly to insiders. Additionally, he said that if interest and commitment from more popular and widely visible corporate groups received public coverage, “it should breathe significant life into the industry.”

Chwierut also addressed how the heavy altcoin correlation with Bitcoin suggests that it is still legitimizing the entire asset class, and that industry participants do not strongly distinguish the underlying fundamentals that separate projects. He also said that the decoupling of price changes would suggest that the asset class has matured and could signal the return of an era in which “crypto-assets jostled for attention more competitively and based upon their own fundamentals.”