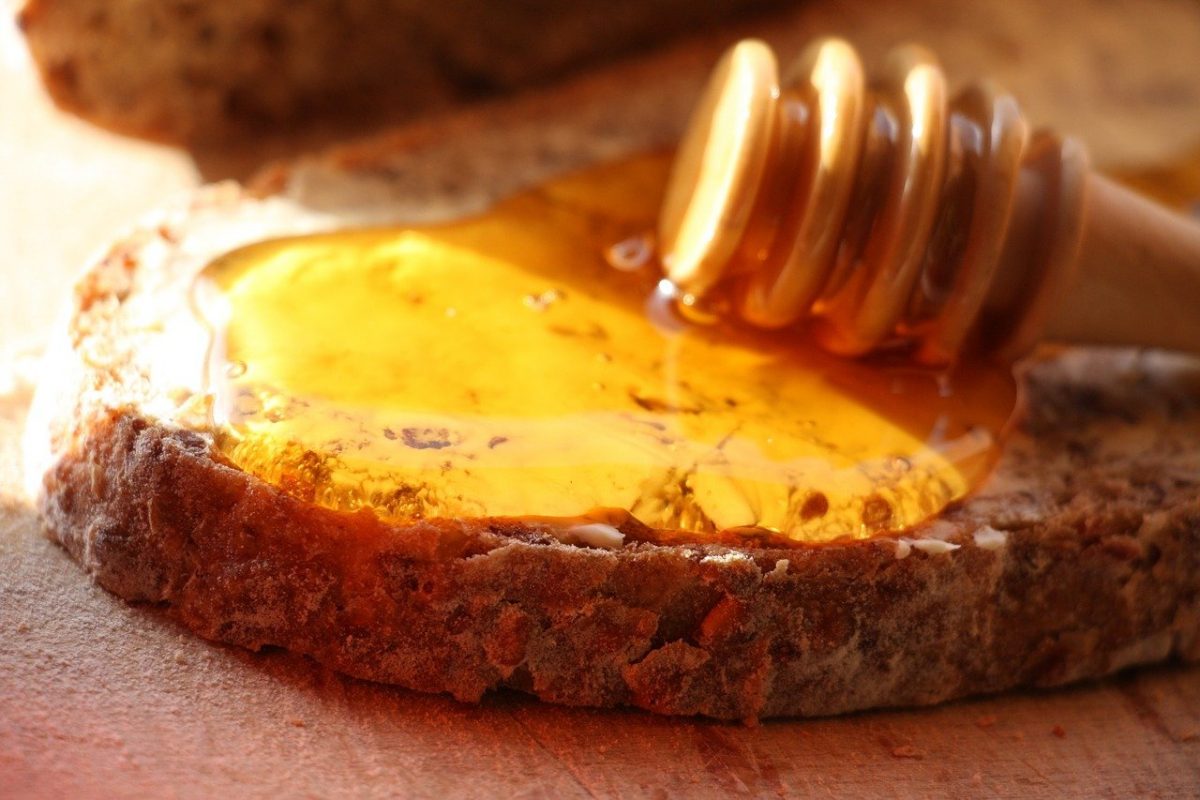 In what is a surprising development, Professor Nouriel Roubini, dubbed ‘Dr. Doom’ by many in the crypto-community because of his skeptical remarks about Bitcoin and cryptocurrencies, seems to have softened his stance on Bitcoin.

During a recent interview, Roubini said that Bitcoin can be considered a partial store of value because it cannot easily be debased as is the case with other altcoins.

“It’s maybe a partial store of value, because, unlike thousands of other what I call shitcoins, it cannot be so easily debased because there is at least an algorithm that decides how much the supply of Bitcoin raises over time, because for most of those other ones, literally, is done ad hoc, and they’re being debased faster than what the Fed is doing.”

This is interesting because just recently, Roubini had argued that Bitcoin is destined to argue in the “museum of failed coins” with other digital currencies, while also criticizing PayPal’s move to support cryptocurrencies like Bitcoin and Litecoin.

Acknowledging Bitcoin’s value in this regard highlights the status the cryptocurrency has achieved of late. Certainly, the thawing attitude of PayPal, as well as other big institutions such as MicroStrategy, Square Crypto, and others, have played a part in this.

"…This contrast lends support to the idea that some investors that previously invested in #gold ETFs such as family offices, may be looking at #bitcoin as an alternative to gold." #DropGold

In fact, according to a report shared by the Managing Director at Grayscale, Michael Sonnenshein, the flow to Grayscale’s Bitcoin Trust (GBTC) has been much higher than the flow to Gold ETFs. What is more interesting is the fact that the findings in this report were compiled by JP Morgan Chase, one of the United States’ largest banks.

That being said, Roubini still remains skeptical about the future of this asset class, with Dr. Doom claiming that it is not scalable and the introduction of Central Bank Digital Currencies (CBDC) will render the crypto-industry redundant.

Roubini noted that with a CBDC, every individual can use an account with the central bank to do payments. This could be the start of a ‘big revolution,’ he said.

“They’re gonna be crowding out digital payment systems, or in the private sector, starting with cryptocurrencies that are not really currencies.”

Related Topics:CBDCsNouriel Roubini
Up Next