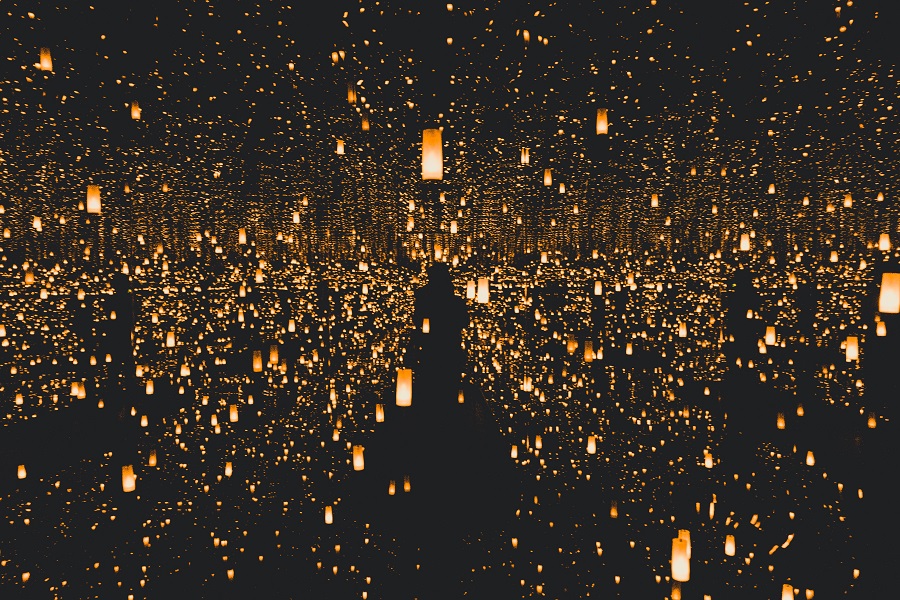 Speculations were rife regarding the coin’s ‘safe-haven‘ narrative. Economist Nouriel Roubini is the latest one to comment on the issue. In a recent tweet, he stated that Bitcoin[BTC] was clearly turning out to be a risk-asset with its price plunging by more than 10 percent in a day.

Bitcoin as been long touted as an uncorrelated asset with other macro asset classes such as equities, fixed income, gold, and oil. This attribute also lent credence to its ‘store-of-value’ narrative. However, recent developments paint a different picture. Bitcoin has been falling along with other traditional assets like SPX, Gold, Dow Jones, and Crude oil.

Correlation between Bitcoin and gold jumped to a massive 14-month high recently owing to the tensions regarding Covid-19, and this, in turn, raised questions about both assets’ “safe-haven” claims.

According to data from skew markets, the 1-month correlation between Bitcoin and Gold is now at +39.6 percent, an increase of over 200 percent since the beginning of the year when the correlation was as low as -37 percent, according to the scale. 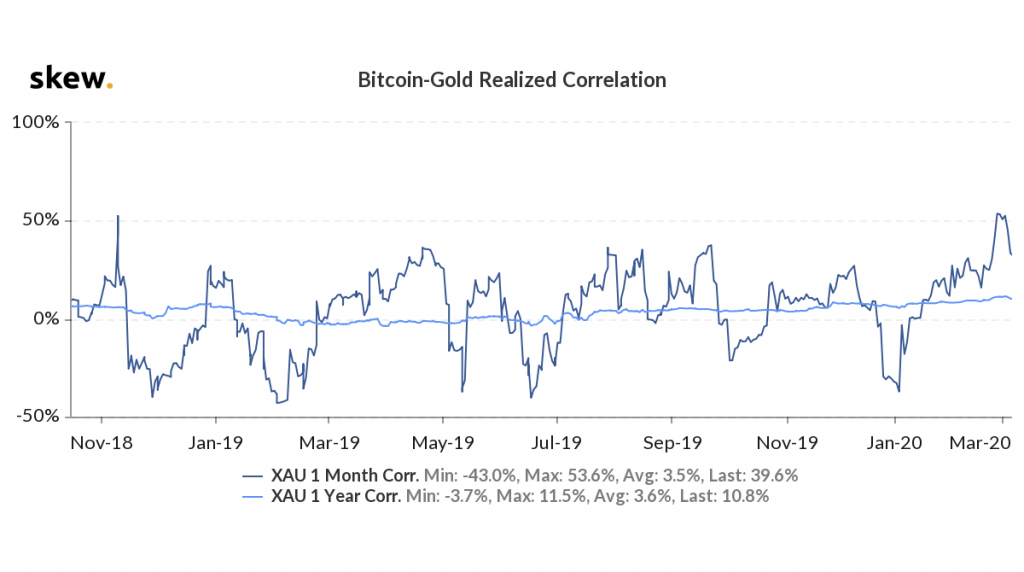 From June to September of last year, the correlation between the two jumped from -40 percent to +37.6 percent. Industry sentiments around the risk-on or safe-haven claim of the two assets have varied lately.  Mati Greenspan, Founder of Quantum Economics, in a letter to investors stated that this variation was all about context.