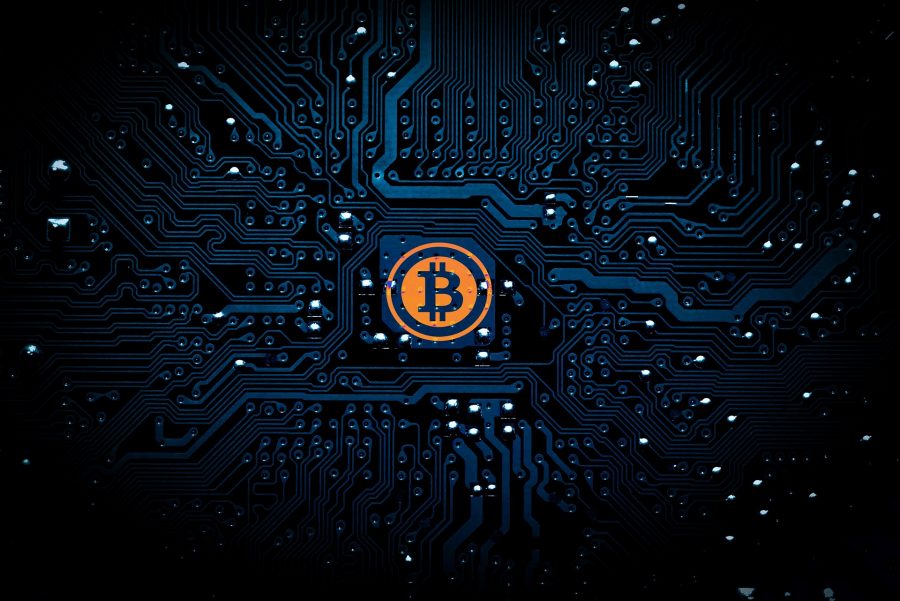 Bitcoin’s price has been erratic for the past couple of weeks. While many expected Bitcoin to post some gains after a disappointing few days, the king coin, unexpectedly, went on a freefall. In fact, the fall in question was so acute that the world’s largest cryptocurrency lost 24% of its value in an hour, falling under the crucial $6k mark.

At press time, the price of Bitcoin was hovering just over the $6k mark on Bitstamp, but it had already breached the $6k mark across most crypto exchanges like Coinbase. 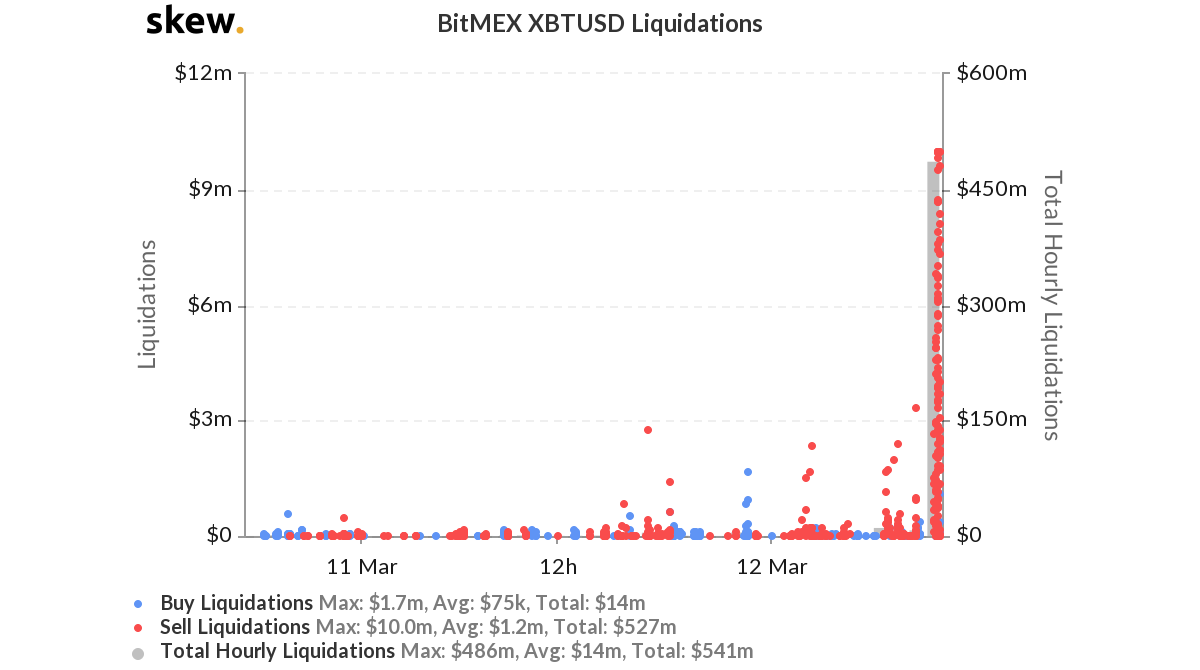 The sudden sell-off contributed to a huge price difference among exchanges, as highlighted in the chart attached below. 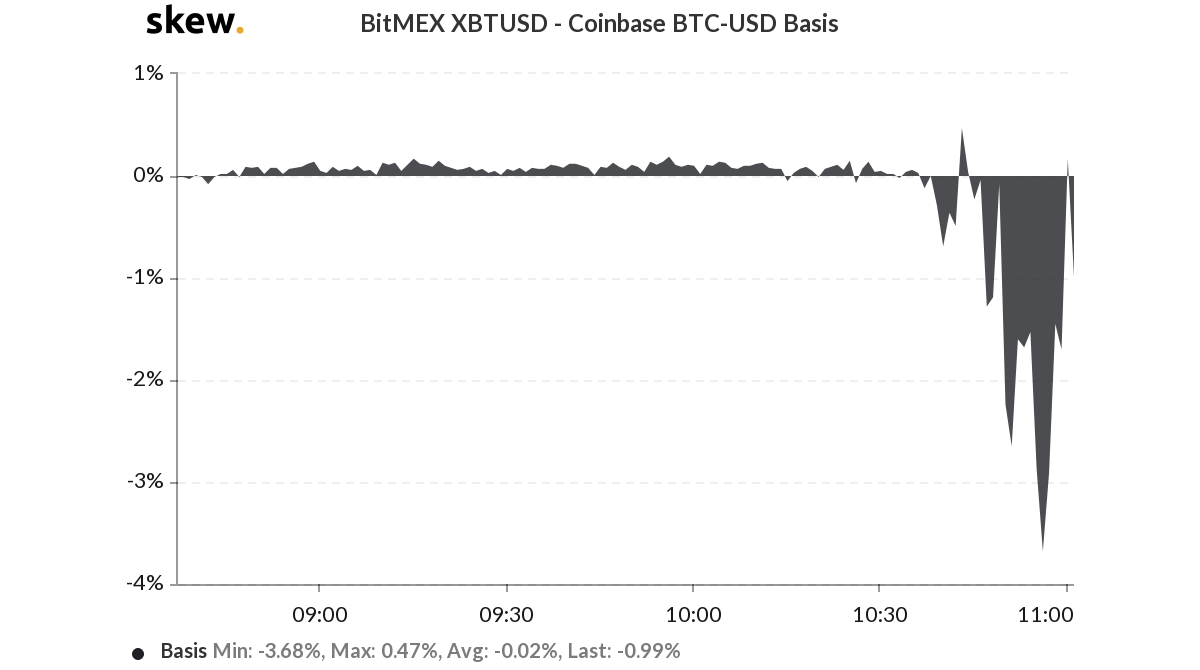 The difference between the price of Bitstamp and Coinbase was 3.68% at 10:56 AM. However, this could be due to their different premium rates.