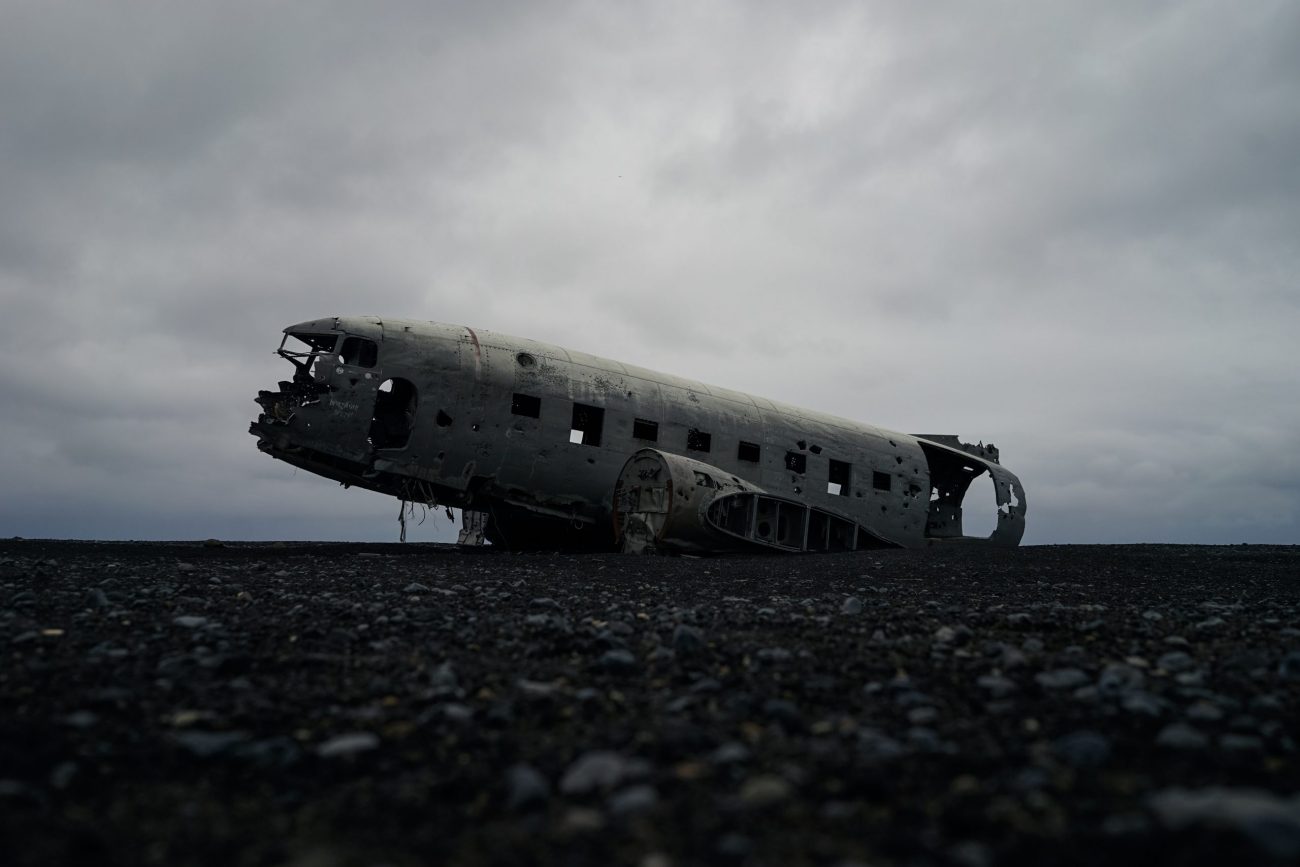 After Bitcoin dipped by a total of 6.25% between Tuesday and Wednesday, liquidations worth $50 million were spotted. Although this drop is small compared to the drop on August 2nd, there might be fears of a price crash.

Perhaps, in a fashion similar to the March crash, that wiped out bitcoin’s price by more than 50%, this crash caused widespread panic, cascading liquidations that reached as much as $1 billion.

On the miner’s side, it caused the shutdown of many farmers which resulted in a stark decrease in the hashrate of Bitcoin, which eventually led to the difficulty adjustments.

Suffice to say that the crash will be remembered by everybody in the industry. However, such crashes are relatively common in Bitcoin, as a similar flash-crash occurred in November 2018 during the hash wars.

“Should you be worried about another Bitcoin crash?”

On-chain metrics might help understand about a potential Bitcoin crash. CryptoQuant’s “All Exchanges Reserve” shows the reserve in all of the crypto exchanges and from the chart attached below, and it is evident that exchange balances have dried up.

To be precise, there is a 14% decrease in exchange reserves since March 2020. At press time, the exchange bitcoin reserve is at 2.4 million BTC. The CEO of CryptoQuant stated,

“People keep worrying about the great sell-off like March, but exchanges don’t have as many idle Bitcoins (waiting to be sold) as that day. BTC exchange reserve hit the year low, and miners are holding. I think it won’t break the bullish trend.”

Additionally, the miners’ position index from CryptoQuant also showed a -0.339 value indicating that miners are not selling but hodling their BTC. Considering bitcoin’s price at $11K-$12K and the hydro, holding seems favorable for miners.

While this is all true, the altcoins’ have rallied with a push from DeFi; combining this with bitcoin’s price and other fundamentals show that it is a bull run and that a crash seems unlikely.