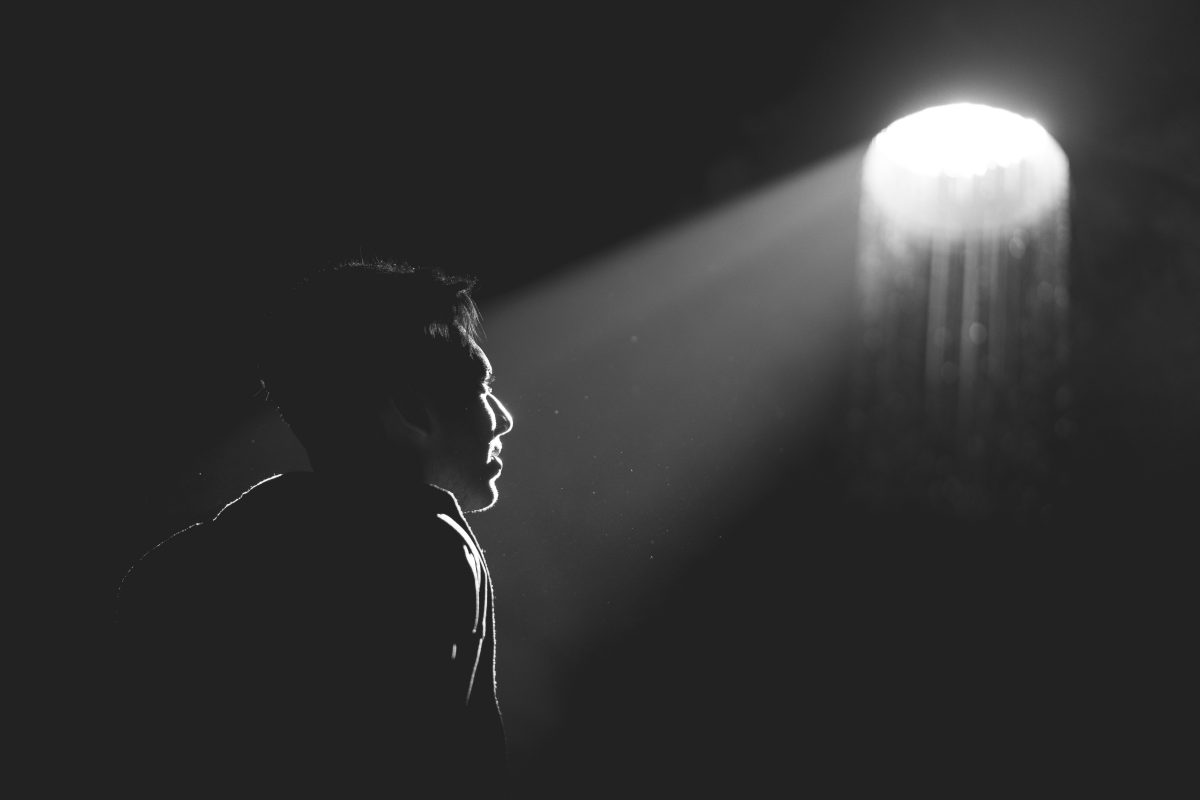 On 23 September 2019, the Bitcoin market was set to change forever. The Intercontinental Exchange [ICE], the parent company to the New York Stock Exchange [NYSE], after a 9-month delay, was set to open Bakkt, its digital assets platform. This ‘competitor’ to the Chicago Mercantile Exchange [CME] would allow institutional investors to not only purchase Bitcoin Futures on physical delivery, but also store and trade them.

But, despite all the fanfare, Bakkt could not back-up the hype. On the day of its launch, the exchange traded a dismal 68 monthly Bitcoin contracts. The old adage, ‘buy the rumor, sell the news’ manifested in a Bitcoin plummet, as the cryptocurrency dropped by $2,000 in the first week of Bakkt trading.

Even in the 8-months since its launch, Bakkt’s performance has been poor. The digital asset platform’s highest daily volume in physically delivered contracts was on 18 December 2019 at $43 million, and cash-settled at $14 million on 10 February 2020. To put that into perspective, the CME’s lowest single-day trading volume on their cash-settled Bitcoin Futures for 2020 was on 17 April, a month after Bitcoin’s ‘Black Thursday’ drop when $77 million in contracts were traded.

This disparity in Bakkt compared to CME and other derivatives exchanges is notable, given the niche-product it offers, and the deep-pocketed investors it caters to. While some simply shrug off the institutional investors as having a preference for dollars over crypto, others are of the opinion that Bakkt is not necessarily a broker for Bitcoin Futures, but a bridge for investment in the cryptocurrency.

According to a recent newsletter by Ecoinometrics, their view is “Bakkt is playing its role as an interface between the derivatives and the physical Bitcoin markets.” Currently, the Bitcoin-institutional crowd moves towards the cash-settled option of the CME, in time, Bakkt will “grow” to become a “viable market” for institutions, the newsletter concluded.

The analysis hypothesized the options institutional investors will have when deciding against Bakkt’s physically-delivered assets. Firstly, the movement to the cash-settled alternative of CME. Secondly, if the worry is custody, the outsourcing of storage of the cryptocurrencies, even “through Bakkt,” which offers a custody solution. 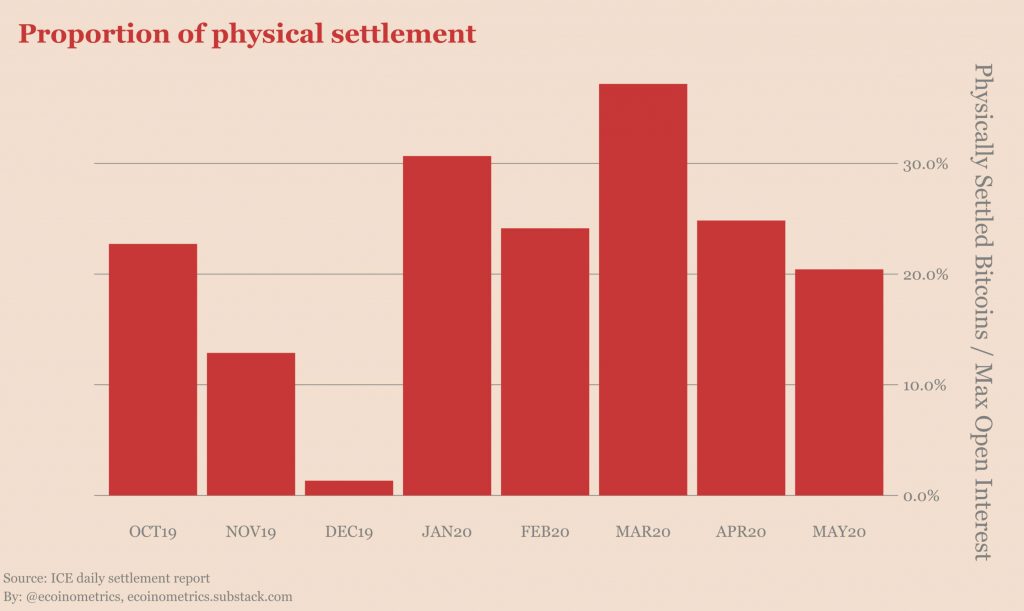 While the second option might not be the popular choice, it’s certainly gaining momentum. Looking at the contracts on Bakkt stored for physical settlement every month, since January 2020, the number is growing. Since the beginning of the year, Bakkt warehouses have held about 100 to 300 BTC Futures every month.

“If we look at the ratio of Bitcoin physically settled to the maximum Open Interest for the month, we get a stable range,” stated the analysis. While less than a fourth of the total Open Interest is settled physically, it will take some time for institutional investors to warm up to Bakkt. The report concluded by stating,

“That might take some time though, so who knows if Bakkt can survive that long.”