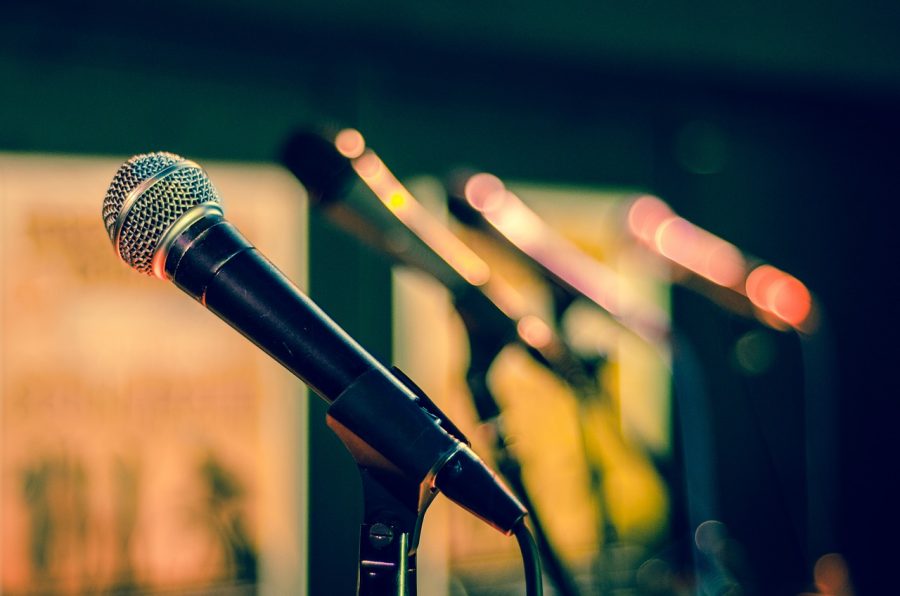 Intercontinental Exchange Inc. [ICE] has announced the launch of Bakkt Bitcoin [USD] Cash Settled Monthly Futures contracts which will be listed on ICE Futures Singapore and cleared by ICE Clear Singapore. This will be regulated by the Monetary Authority of Singapore [MAS], which is Singapore’s equivalent of a central bank.

“Our new cash settled futures contract will offer investors in Asia and around the world a convenient, capital efficient way to gain or hedge exposure in bitcoin markets. Building off the success of our deliverable futures contract, the cash settled futures will leverage ICE’s regulated, globally-accessible market to offer a safe, secure and compliant environment for the trading of bitcoin.”

The press release also revealed that ICE Futures Singapore plans to list the contract on December 9, 2019, after the close of consultation and all the necessary approvals are obtained for the rule changes.

With the Singapore foray, ICE has officially debuted in the Asian market at a time when its digital asset platform, Bakkt, has registered a massive breakout and is surging towards a new ATH after it initially recorded unimpressive volumes after its launch. This news comes shortly after reports of MAS’s plans to allow the trading of derivatives involving crypto-assets on regulated platforms and exchanges.

According to Nikkei Asian Review’s report, MAS had said,

“The trading of the most popular digital tokens has largely been on unregulated markets… where there have been allegations of fictitious trades, cornering and market manipulation.”