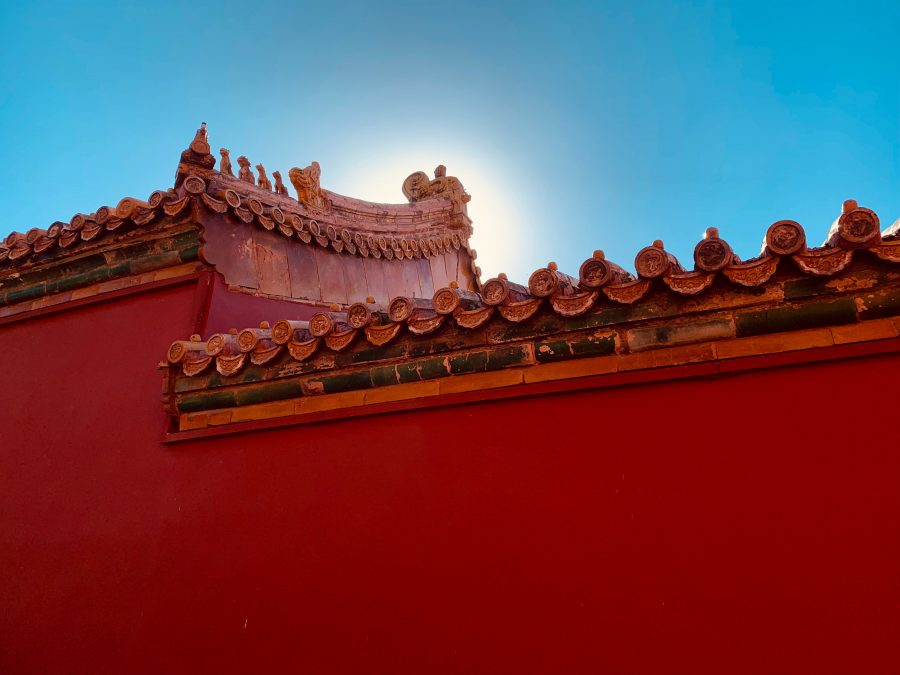 Cryptocurrency miner Argo Blockchain recently installed 3,616 new Bitmain machines, each of which was aimed at increasing its mining capacity by 75%. According to an official announcement, the London Stock Exchange-listed firm stated,

“The new machines represent 159 petahash (PH), an increase of 75% from the Company’s existing installed base of mining machines.”

Agro Blockchain also plans to install 6,384 machines in order to boost its total mining capacity by 204% by the end of the first quarter of 2020.

The firm, in the same announcement, also noted the appointment of its new CEO, Peter Wall.

Peter Wall commented on the announcement and said,

“I am excited and honored to be appointed chief executive and look forward to working closely with the team to deliver long-term growth and to achieve our aim of becoming the world’s biggest publicly listed cryptominer.”

Looking back, 2019 hasn’t really been a good year for Bitmain. The crypto-mining equipment manufacturing firm was all over the news given its controversial change in management. Co-founder Jihan Wu took over as CEO and Micree Zhan was ousted from the company, a development that made a lot of headlines.

Amidst this internal turmoil, the Beijing-based entity also appealed to the U.S Securities and Exchange Commission (SEC) and filed for an Initial Public Offering (IPO). This offering was filed just a week before the management shakeup.

Bitmain lost its dominant control over Bitcoin’s hashrate as well. Back in August 2019, Bitmain had the highest Bitcoin hashrate distribution with around 19.7%, a share that was later taken over by F2Pool and Pooling.

In order to attract mining investors, Bitmain has also come up with three strategies. However, the success of these strategies is still up for debate.

Bitcoin records 11,000 active addresses with balance of at least $1 million

Litecoin’s Charlie Lee: Average person should own 10% of wealth in Bitcoin