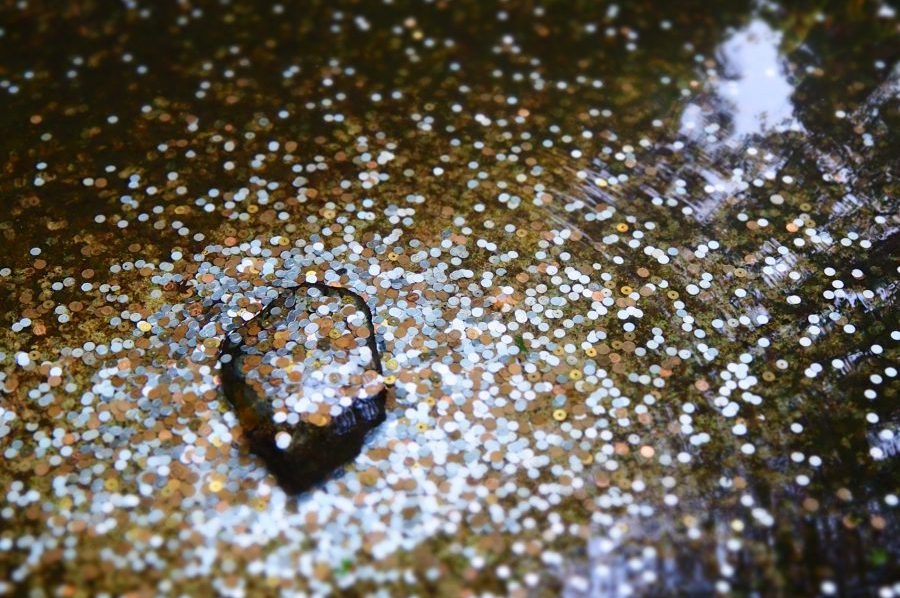 Over the past decade, Bitcoin has achieved a lot many things, with the price of the cryptocurrency being the highlight of it all for people in the cryptocurrency space and outside. With the near-$20,000 bull run still fresh in the minds of several people, one of the questions that usually pops up time and again is how much Bitcoin one should own? This question was recently addressed during the latest episode of Magical Crypto Friends which features Monero‘s Riccardo Spagni, Litecoin‘s Charlie Lee, WhalePanda, and Blockstream’s Samson Mow.

Upon being asked, ‘how much Bitcoin should the average person reasonably own’ by a Twitter user, Charlie Lee immediately jumped on the topic stating, “I would say 10 percent of your wealth,” adding that this has been the go-to number so far. Subsequently, Riccardo Spagni stated that the number differs based on whether the person is risk-averse or not, adding that there were several other variables that play a part in this scenario. Mow also commented on the subject, stating,

“I don’t think there’s a right answer. It’s kind of like asking how much gold should everyone own. It just depends on if you want to keep your money in some form or another and it depends on what your situation is but I think it’s a good goal to hold some Bitcoin but there’s no set number.”

This was followed by Charlie Lee explaining the reasoning behind recommending people to invest 10 percent of their wealth in the ‘king coin.’ Lee said,

Further, the ‘Magical Crypto Friends’ went on to discuss why poor people investing in Bitcoin was a bad idea, in connection with Ragnar Lifthrasir’s tweets. Agreeing with Ragnar’s point of view, Panda stated that Bitcoin was not for people who need all their money “to pay rent, to pay bills, to pay for food,” as they cannot save any money, adding that “they really shouldn’t be using Bitcoin at all at the moment I guess.” Mow opined,

“If it’s echoing what Ragnar is saying, that if you are living on $2/ day that’s like $60 bucks a month. You probably have other things to worry about and at that time [scaling wars], transaction fees were 25 cents to 50 cents. So, how could you possibly use it like on a daily basis if transaction fees are a quarter or half your income for that day?”

This was followed by Spagni stating that another factor people don’t pay heed to is that using Bitcoin would be expensive for a poor person, even if the transaction fees were to be zero. He explained that such a person would have to own a smartphone, which is usually not the case and also have Internet access and data on the device. He added,

“They have to have a phone capable of doing that and they might not own a smartphone. They have to have internet access and data on that device and then again even if the fees are meaningless the baseline is cash, which requires no internet connection, requires no data and has zero fees.”

Contributing to Spagni’s point, Mow stated that there would be issues concerning the security of the coins as well, whether the backup would be on a sheet of paper or otherwise, or the scene that would unfold if the phone broke. Spagni added,

“there is certainly the potential for systems to be built on top of Bitcoin in the future like Lightning and even custodial systems that are zero fees, that are built for banking the unbanked without an actual bank […] I think given the proliferation of GSM internet access and smartphones is probably like five to ten years off.”