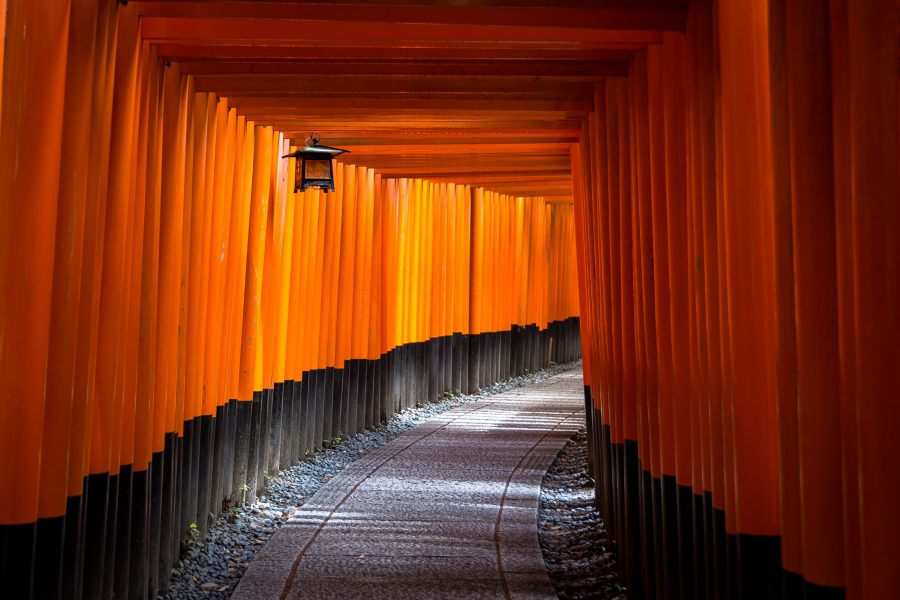 With the regulatory pressure and the uneasy sentiment surrounding disruptive financial technologies among average citizens in western countries, Asia is looking to lead the charge into the new digital economy.

In the past few years, several companies from China, South Korea, and Japan have sprouted like never before, laying claim to growing industries like social media, e-commerce and Internet financing. Similarly, cryptocurrencies, which were largely seen as an Eastern invention, are seeing a more Asian-shift in its trading, with the premier digital asset, Bitcoin, moving away from the United States and Europe.

According to Chainalysis‘ Chief Economist Philip Gradwell, on-chain data suggests that exchanges in the Asia-Pacific [APAC] region receive the most amount of Bitcoins. He stated,

“Within the APAC region, most exchanges serve customers in China, followed by South Korea and Japan.” 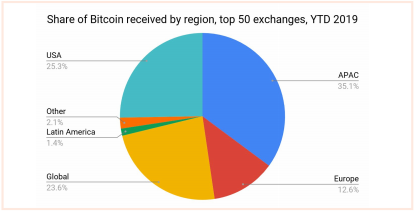 Even when the derivatives markets are looked at, the Asian dominance continues. Gradwell stated that in terms of both Futures and Options, APAC exchanges saw 90 percent dominance of the 2.36 billion contracts traded. Several Asia-focused exchanges launched Bitcoin Futures this year, with Binance and OKEx being the most dominant.

The United States, however, saw its dominance, in the Futures market at just above 10 percent, with regulatory pressure scuffling the market, given the risk associated with derivatives trading.

An Asian influence on the price of Bitcoin cannot be understated here. Throughout 2019, there have been several instances of a more eastwards influence on BTC’s price and the larger movement of the market. Back in April, when Bitcoin soared by over 17 percent in a day, many speculated that the rise was fuelled by a rogue buyer, while others stated that this buyer was likely in Asia owing to the time of the spike. Mati Greenspan, Founder of Quantum Economics, told AMBCrypto at the time,

“Just based on that timing, my assumption is that this move originated in the Asian market and certainly not on Wall Street.”

Moreover, between October and December, Bitcoin saw several ups and downs owing to news coming from Beijing of China’s embrace of blockchain technology, followed by its resumption of the crypto –crackdown. Hence, the Asian effect, in the cryptocurrency markets, cannot be forgotten.

Related Topics:AsiaChinaJapanSouth Korea
Up Next

Chainalysis’ Gradwell: Institutions will soon get comfortable with compliance

Chainalysis claims contrary to reports, fake volumes went down in 2019