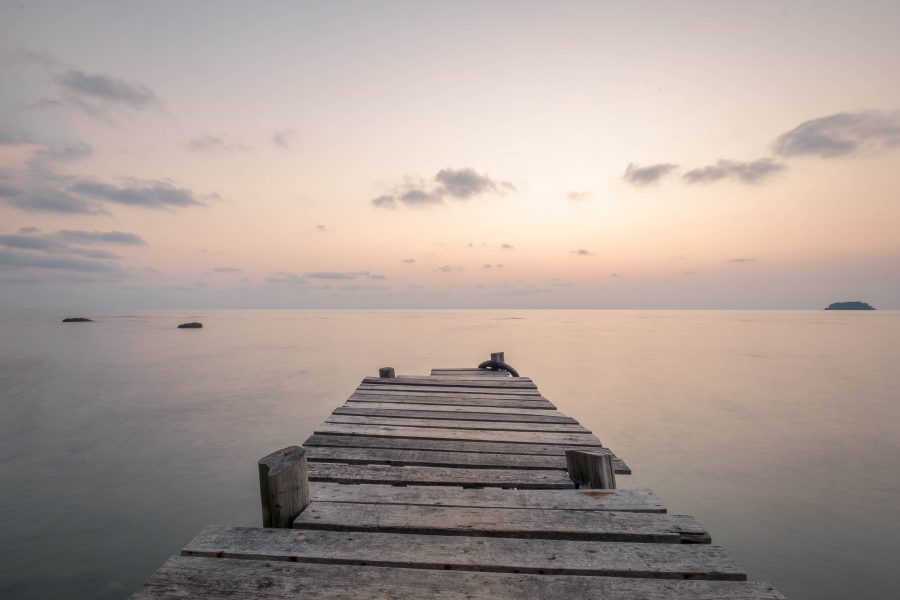 Cryptocurrency exchanges were at the center of the market, and not because of external agents funneling funds in hacks, although the year did see a great deal of it. 2019 saw exchanges create problems of their own, with several reports detailing the severe manner by which exchanges were misreporting their trading volumes.

At the beginning of the year, studies by Bitwise Asset Management, The Tie, and the Blockchain Transparency Institute revealed the true nature of the crypto-exchanges. The headline-grabbing report from Bitwise stated that over 95 percent of all exchanges were faking their volumes, a figure that did not decrease with its second report published six months later.

Moreover, Bitwise reported that some exchanges picked up on the trading histograms of clean exchanges and began manipulating their own charts to look the same.

One would think that 2019, a year when the price swelled and institutions arrived, would’ve seen greater fake volumes, but the crypto-winter of 2018 took the lead, according to Philip Gradwell, Chief Economist at Chainalysis.

In an exclusive interview with AMBCrypto, Gradwell stated that on analyzing on-chain data to study fake trading volumes between the two years, 2018 and 2019, the latter saw a decrease. He stated,

“At Chainalysis we used on-chain data to assess fake trading volumes and found that fake volumes declined in 2019 relative to 2018.”

Delving into the price of Bitcoin and commenting on its 92 percent increase, YTD, Gradwell stated that again, on-chain data served as an “important source of truth about the markets.”

Transaction fees have been decreasing since the price eased off, settling between the $7,000 – $7,300 range. The fee dropped below $1 during the close of November and now stands at $0.394.

Average Median Transaction value is now standing at $33, dropping below $100 per transaction in November.

Related Topics:ChainalysisFake volumes
Up Next

Is the ASIC Resistance dream closer to reality, despite claims of it being a myth?