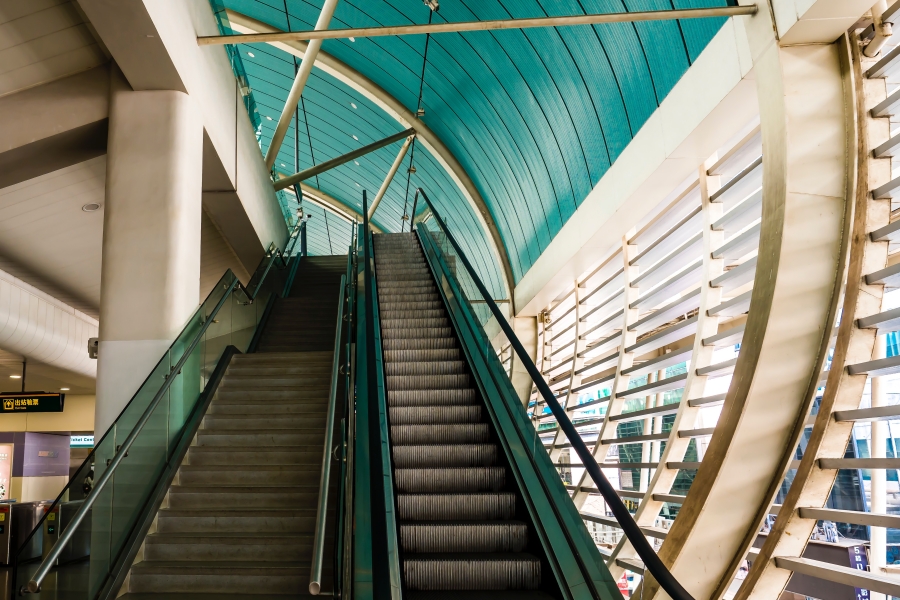 Emily Parker, Co-founder of Longhash, was the latest guest on the Unchained podcast with Laura Shin today, and spoke about the cryptocurrency industry in China.

During the interview, she talked about her interest in the Chinese cryptocurrency industry and that while there is purportedly a lot of transparent data on the blockchain, it isn’t necessarily very accessible and sometimes not helpful, unless you know what you’re looking for. This was a sentiment that was shared by Dovey Wan in a series of tweets a while back. Parker said,

“How many people actually know how to make sense of blockchain data? There are a lot of missing pieces, and after China cracked down on crypto exchanges and ICOs, it became a real black box. We know there’s a lot happening there, but it’s hard to find those numbers.”

The Longhash Co-founder also spoke about how China has a very active OTC market, and that while the government is wary of cryptocurrency, the government does like blockchain, she said.

“Bitcoin is not illegal in china per say. At the time, when China cracked down on ICOs, almost everybody I spoke to in the Chinese crypto world supported that crackdown. They felt that ICOs in China were getting out of control. There were a lot of frauds and scams and it was bad for the industry. I’ve heard a lot of Chinese crypto enthusiasts say that it wasn’t a wrong decision.”

She further clarified that OTCs are online platforms between buyers and sellers to get USDT, in exchange for local fiat currency. It is used more as an on-ramp, following which users can trade on larger crypto-exchanges using the USDT bought from the OTC.

Parker then spoke about how it is still practically impossible for governments to control the flow and exchange of information, despite regulations and censorship, and that the continued success of companies and entrepreneurs in the industry have proven that just like the Internet, no government can kill Bitcoin.

When asked about the new stablecoin in development by the PBOC, Parker said that she thinks that it’s going to be a different animal that may not appeal to many current cryptocurrency enthusiasts and traders, while possibly making the case stronger for other cryptocurrencies like Bitcoin.