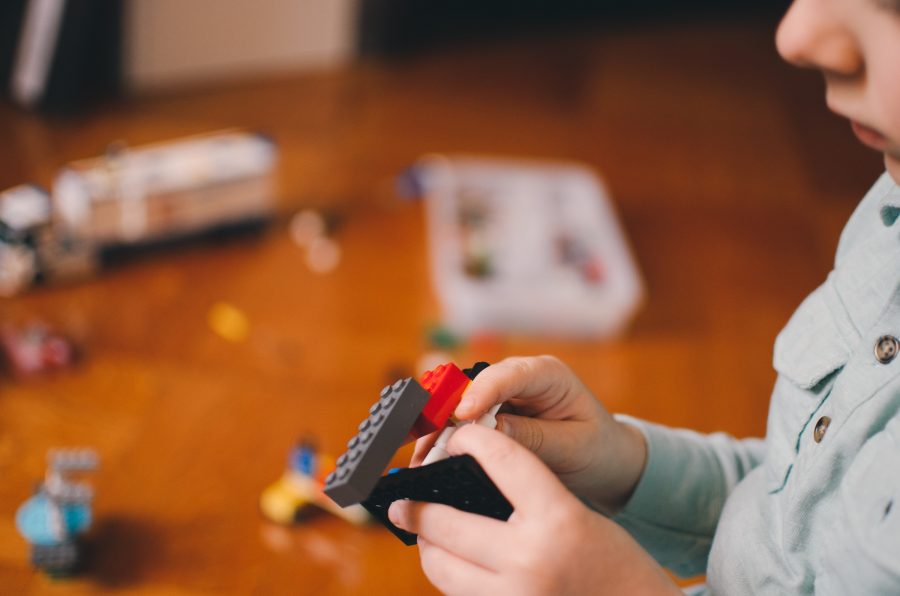 Building from the ground-up.

One of the main developments of 2019 which brought in investors and dollars was the rise of institutional investors. Derivatives saw much fervour created around them, with the CME stepping up its game and the Intercontinental Exchange [ICE] launching its digital assets platform. So much happened on the institutional front, that one would’ve forgotten that an ETF was still not approved.

Despite several companies launching crypto-divisions and signaling to the rest that digital assets are going to be a priority and Wall Street turning more bullish than ever to Bitcoin, things are just getting started. Chainalysis‘ Chief Economist, Philip Gradwell, stated that these are merely the foundational stones being set.

In an exclusive interview with AMBCrypto, Gradwell stated that this year was more of an introductory year for institutions to help them get familiar with digital currencies. Two key examples, Bakkt and Fidelity’s digital asset dedicated arm, caught his eye in the infrastructural set-up for institutional-money coming into crypto.

“Institutional investor involvement in cryptocurrency in 2019 has been primarily about getting the infrastructure in place, such as the opening of Fidelity Digital Assets and Bakkt.”

A major concern for the traditionalists in the cryptocurrency market is price discovery. With institutions coming in with their fat cheque-books and deep-pockets, the dollar effect on Bitcoin’s price would prove to be calamitous, but Gradwell eased those concerns by stating that the small, but growing volumes are “unlikely” to have impacted price discovery.

Institutions have long been wary of the cryptocurrency industry for its volatility, but more importantly, for its regulatory issues. The approval of CME and CBOE Futures in 2017 did pacify some fears, but those came back in the ICO wars of 2018. Gradwell stated that with infrastructural growth and compliance, institutions will get more comfortable with compliance as well, and as the same will be beneficial for the market. He stated,

“Now that the infrastructure is in place, we expect institutional volume to come as long as they can get comfortable with the compliance and market risks of cryptocurrency. This will be a net-positive for the market.”

The Securities and Exchange Commission [SEC], in the past year, has seen several key regulatory decisions. Rejecting two key ETF proposals and approving a Bitcoin Futures Fund and token for a Reg A+ fundraising exemplified the regulators approach as ‘two steps forward, one step back.’

Related Topics:BakktderivativesFidelity Digital Assets
Up Next