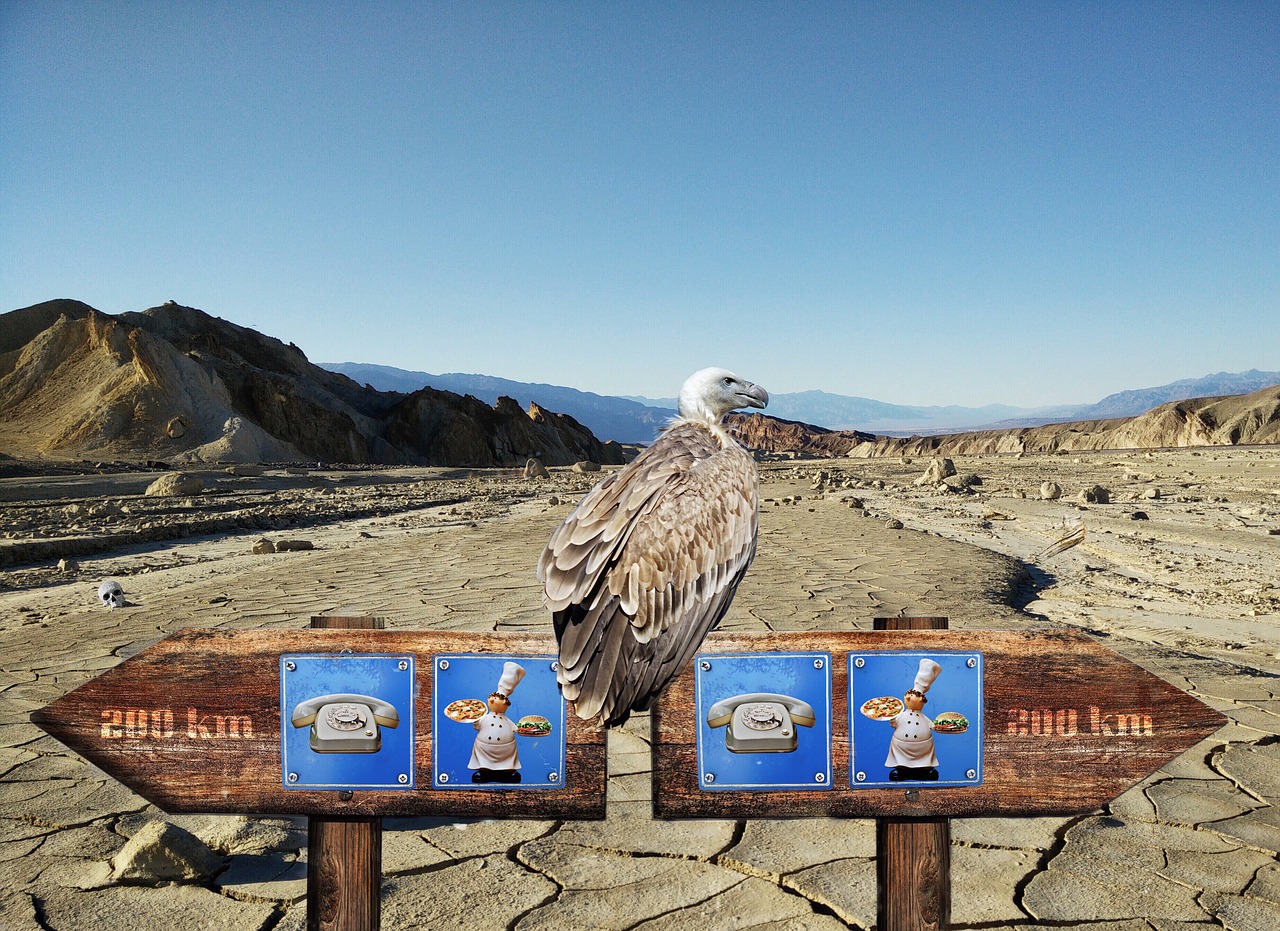 To improve its base protocol, developers of Monero (XMR), a privacy-focused cryptocurrency, announced a network ‘Oxygen Orion’ upgrade, which will implement a new software- the linkable ring signature protocol- called ‘CLSAG,’ to make transactions “lighter and faster.”

While Monero’s new upgrade is seen as a hard fork, Monero blockchain will not split and no new coin will be created. However, the resulting hard fork will require all participants in the Monero network to update their software.

In addition to the Monero hard fork, the news follows an earlier announcement today which stated that the Monero Atomic Swaps proposed by Monero’s Community Crowdfunding System (CCS) had been fully funded.

Since atomic swaps enable users to exchange coins directly with each other, Monero urged users to carry out their due diligence and learn more about the origin of funds.

While Monero developers believed this hard fork would make the network more “robust,” they also hoped that users would:

…recognize the utility of a trustless path with low resistance to convert their bitcoin into monero, and become Monero users.