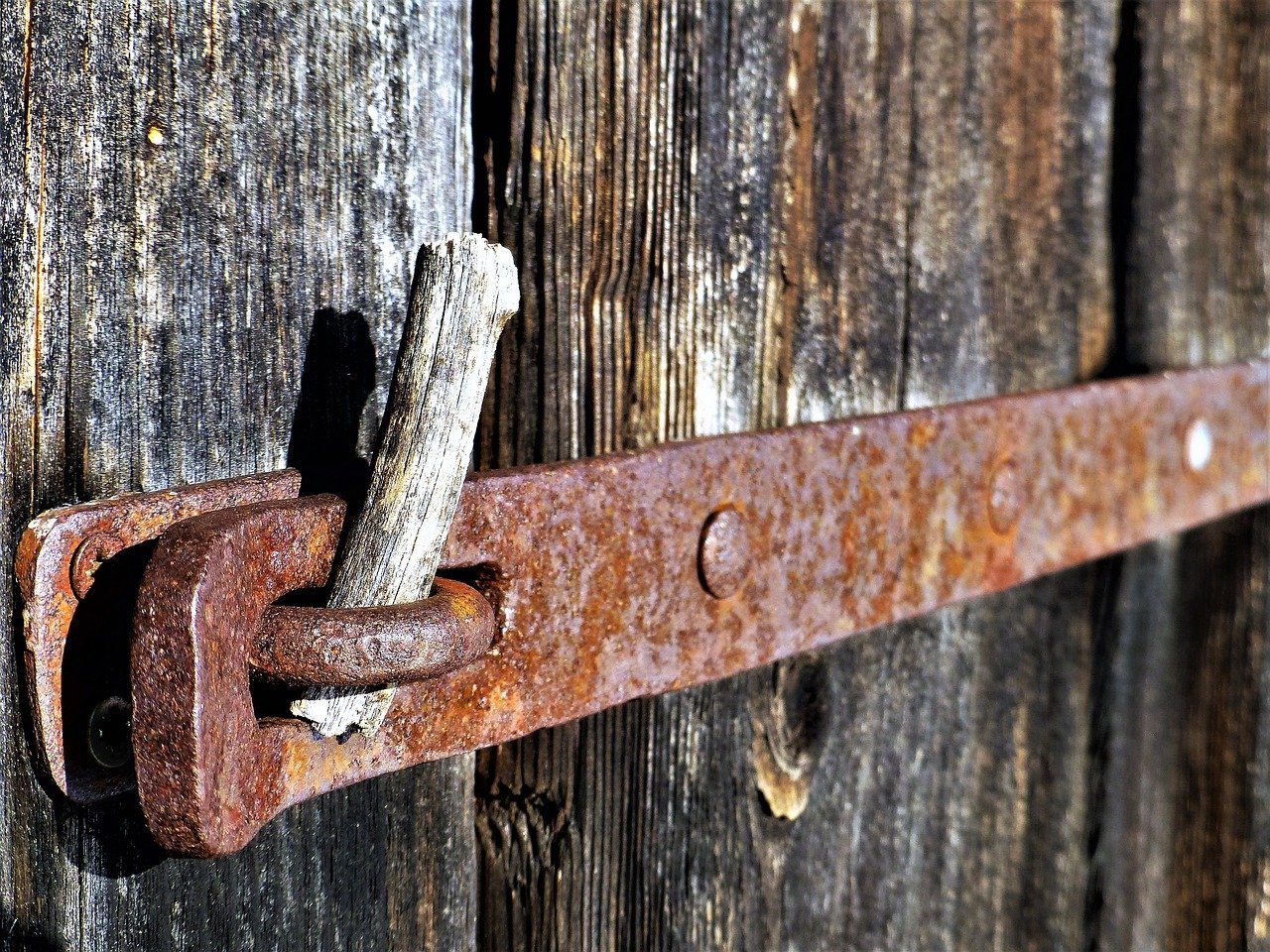 Yield farming has been quite the rage lately, with some going as far as calling it the “rocket fuel” that DeFi needs. The hyperbole is well and good, but the question remains – Is Yield Farming the real deal? Or is it yet another one of those brief fancies that often catches the eye of many in the crypto-community?

Over 90 days have passed since Compound, with the launch of liquidity mining, well and truly flagged off the hot property that is yield farming. At the time of writing, it still was. However, over the past few weeks, increasing scrutiny has also come its way. One of the latest to critique this new “trend” is VM Capital Co-founder Baptiste Vauthey.

In a recent article, Vauthey went on to make what he called a “bear case for yield farming.” He claimed that it might soon taper off and perhaps, isn’t sustainable over the long-term. According to him, there is the likelihood that users will briefly use the protocol before moving on to the “next shiny thing.”

The reason why this might be the case, he argued, is that a lot of projects don’t prepare for a scenario where incentives dry up. Most projects incentivize an action by decreasing the cost of the action via subsidies. Most of these subsidies, however, are paid via the project’s native token, a token that is usually issued en-masse after a few lines of code and don’t intrinsically have any value, unless the community ascribes one to it.

According to Vauthey, these tokens lack “value capture mechanisms” and while they bestow some governance rights, they don’t act as proper currencies.

In light of how quickly yield farming has captured the imagination of many in the crypto-community, which in itself is a very bold claim to make. There might be a few examples that can support his arguments.

Check out GUSD’s case – Back in 2019, Gemini offered GUSD to OTC desks at a discount. What did the users do? Well, they saw an arbitrage opportunity by buying GUSD at a discount and exchanging it for Paxos Standard. Here, users weren’t interested in GUSD or the fact that it was nearing its ATH market cap. Instead, they were interested in gaming the incentive a discounted GUSD was offering.

Fast forward to 2020, and the past few months alone have seen a few cases rear their ugly heads. Compound itself, for instance, was the target of an elaborate play, one that saw some users exploit BAT and ZRX markets’ steep interest rate curves to mine huge amounts of COMP. Later engaging in a practice called recursive lending, these individuals fed the illusion of artificial liquidity wherein they borrowed most of the liquidity they themselves supplied, with no access given to any of Compound’s other users.

Balancer too was at the center of one such episode, with Alameda Research providing proof that it is possible to game its protocol. As Vauthey said,

“What Alameda showed here was that it would be possible to provide two assets that no one would particularly want to trade between, while still reaping the bulk of the protocol rewards. “

This isn’t the first time risks associated with yield farming have been highlighted. In fact, the DeFi space itself has been at the center of a lot of scrutiny over the past few months following the exponential hike in Total Value Locked figures.

In a previous article, we had highlighted how Binance’s CZ was quick to underline the risks involved. He isn’t alone, however, with Ethereum’s Vitalik Buterin also commenting on the future of this trend,

“[Yield farming] It’s a short-term thing. And once the enticements disappear, you could easily see the yield rates would drop back down very close to zero percent.”

In fact, the growing complexity of DeFi and endeavors such as yield farming also caught the eye of Deribit, with one of its Insights reports commenting that multiple pieces of DeFi are getting mixed up. The report in question added that the presence of too many layers in these “Money Legos” made it more vulnerable to security risks.

Risk isn’t the only concern here, regulations are too. Or rather, the lack thereof. According to Kristi Swartz, Managing Partner at Swartz, Binnersley & Associates,

“…. DeFi operators seem to have an unspoken ‘code of conduct’ in which they are good players in the space. Regulators are clearly watching the space carefully and, as we know, are reactive in approach rather than proactive. One transaction could topple the apple cart, so to speak.”

This is a critical point, but it is an oft-ignored one too. And that is surprising since this isn’t one of those times when the crypto-industry can be accused of failing to mark the potholes. The least that can be said then is, Be careful and DYOR!

Related Topics:CompoundfeaturedGUSDVitalik Buterin
Up Next

Life with bitcoin: BitMEX needs these changes to survive