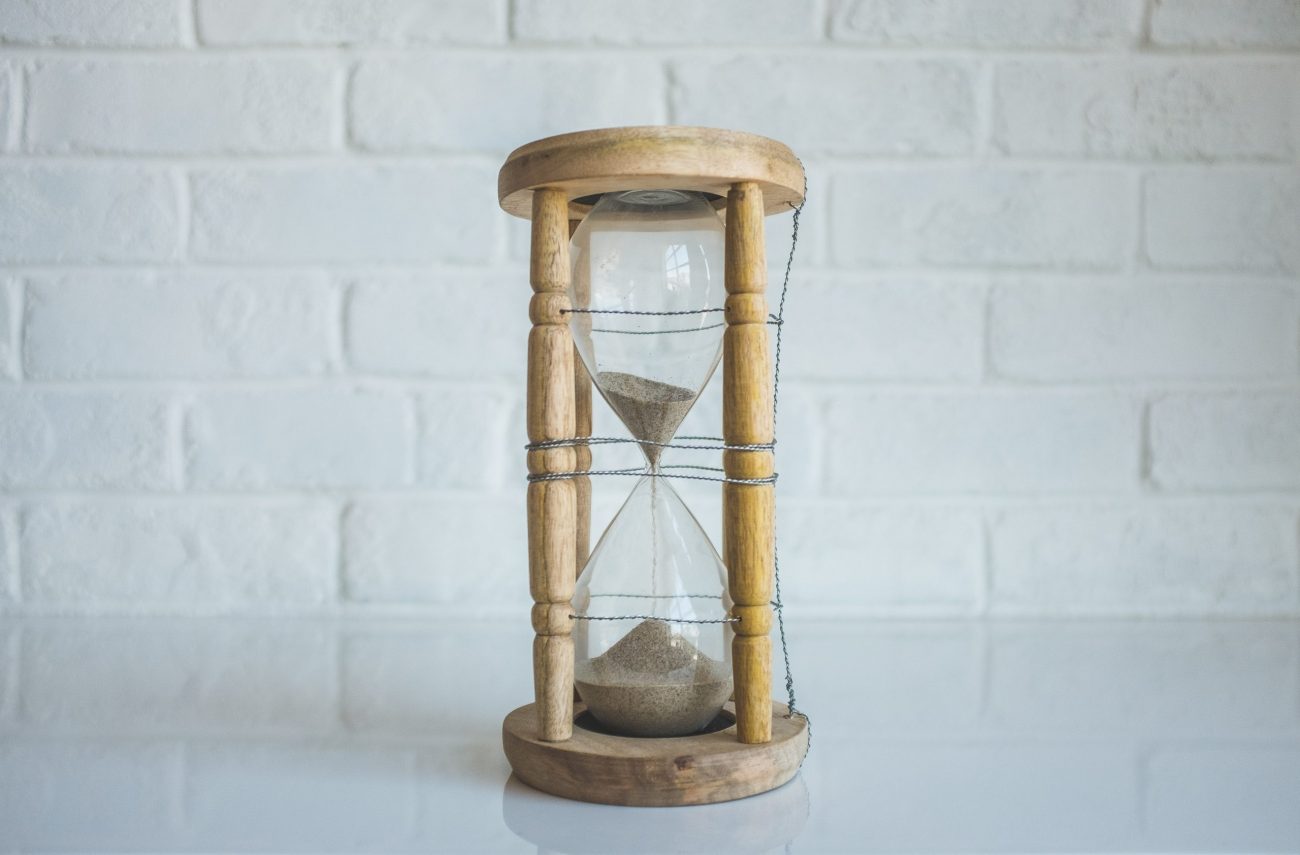 Once the OG and pioneer, BitMEX seems to be getting old, or at least the contracts listed on the exchange are. There are contracts for 8 coins – BTC, ADA, BCH, EOS, ETH, LTC, TRX, and XRP.

Most of these coins were popular in 2017 but few seem to have survived and ADA is one among them. With defi and DEX gaining the spotlight, tokens are dime a dozen but BitMEX is living in the past. The proof is in the reduction in OI for the exchange over the past year. 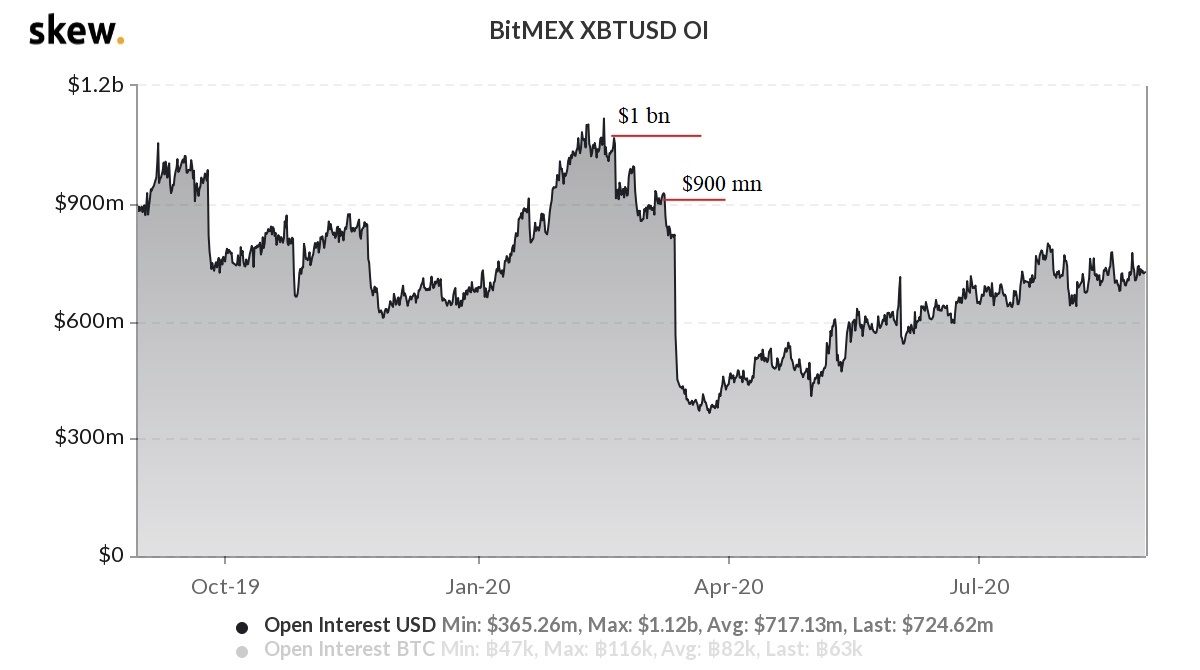 OI on BitMEX hasn’t hit $1 billion in 6 months and $900 million in 5 months. While the indecisiveness of bitcoin’s price is understandable, BitMEX’s slowing growth isn’t.

Other exchanges across the same time period have seen a substantial increase in their OI. Take, for example, FTX – its BTC OI has increased from $130 million to $200 million. 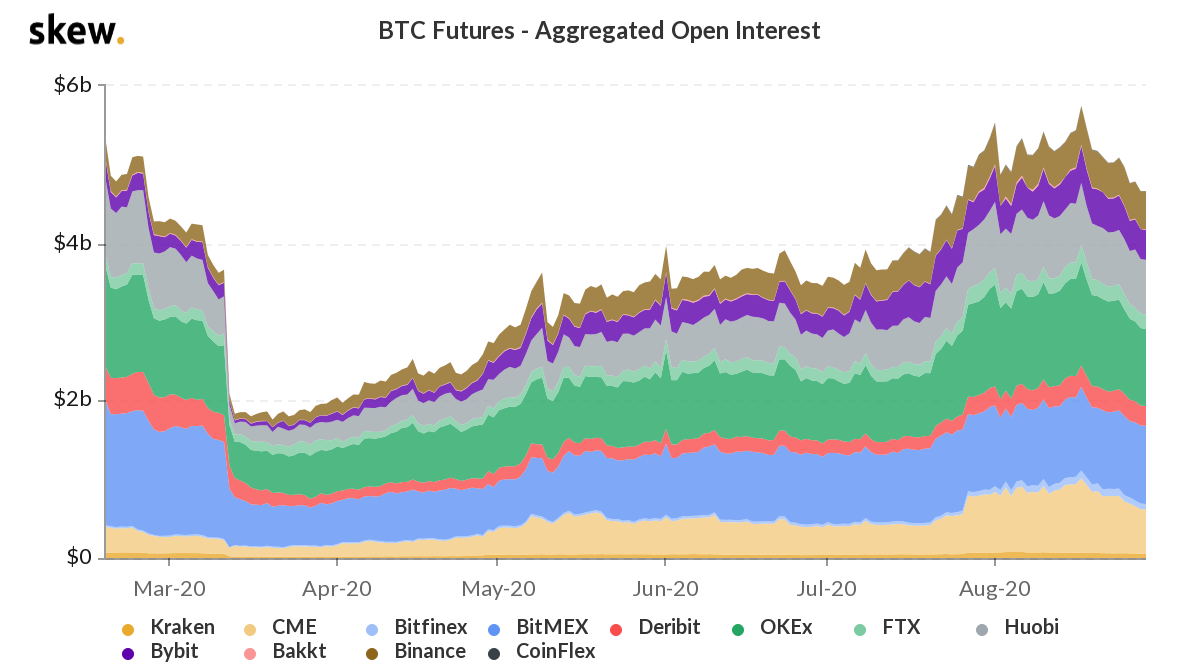 Other factors that support the argument that BitMEX has grown sluggish include visits to the site ( gathered from SimilarWeb) and Google trends. Both indicate that metrics have been reducing. 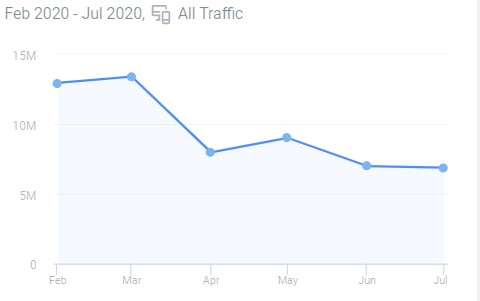 Why is BitMEX slacking?

The most important reason is that the crypto narrative is changing. Bitcoin is being noticed by institutions and they don’t want a small piece of the pie but the whole pie. This is mostly due to bitcoin’s property as a hedge against the rising inflation and the broken financial system.

While defi is definitely in pre-pubescent stages, it is making more noise than ICOs did but with a hint of promise. Although defi’s promises might never come true, giving it a chance to play out or pop would be in the best interest of the involved players. This is something that BitMEX seems to be missing out on. As FTX and Binance’s cold war to be the most innovative exchange carries on BitMEX is still lagging in the race.

Why Bitcoin’s emerging bull run can blindside most exchanges?