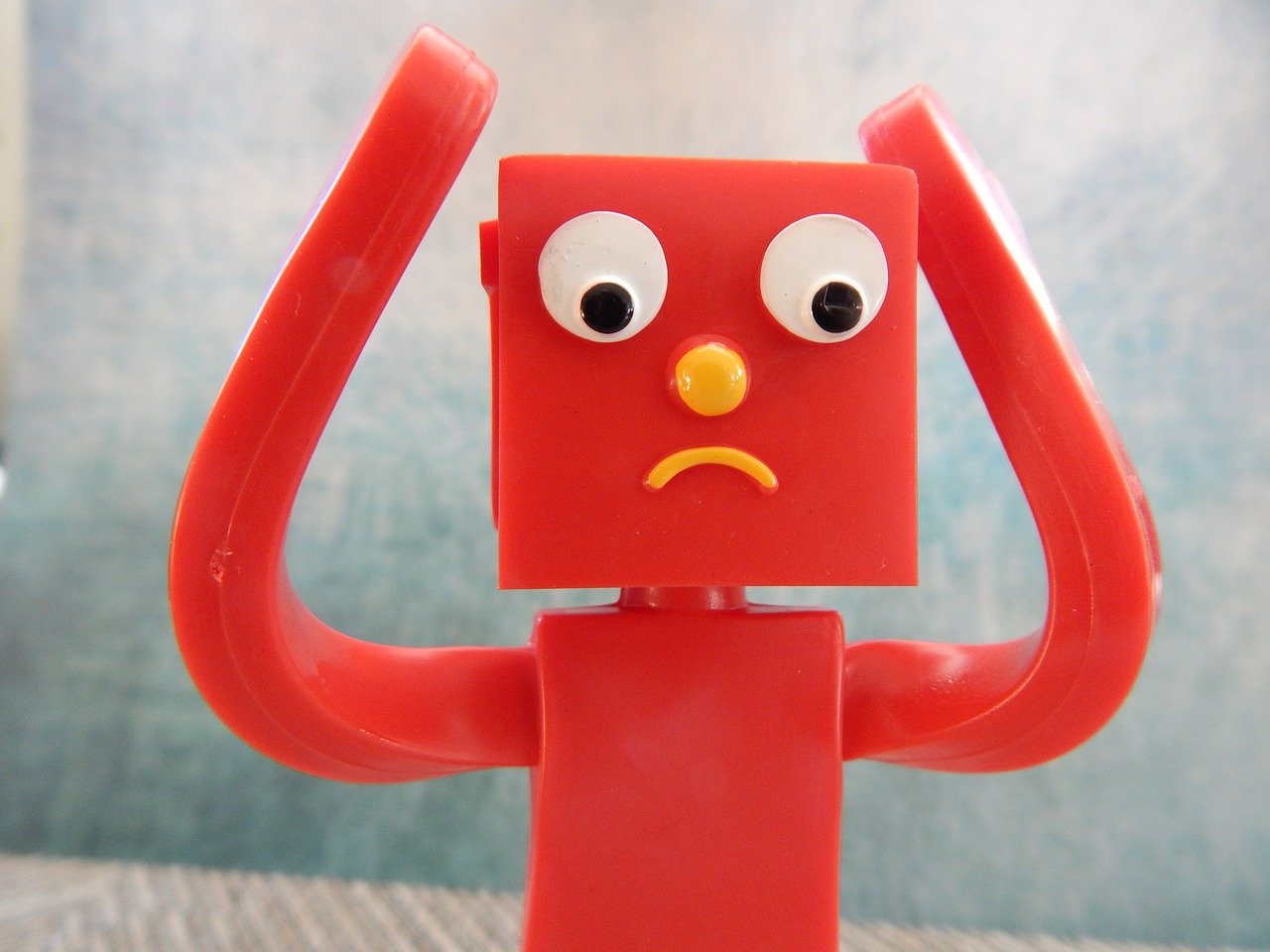 Consider this – Exactly three months ago, the TVL locked in DeFi was well under $1 billion. At the time of writing, the same figure was closing in on $7 billion, with DeFi’s market cap north of $14.5 billion. The differential over the three months is just one of the metrics that tell us how astonishing the sector’s rate of growth has been.

Like most investors, centralized exchanges have also been eager to jump onto the bandwagon and have a slice of the pie. However, it is surprising to see the likes of Binance and OKEx doing so with such vigor. Why? Well, because while the mainstream crypto-market seems to have answered lingering questions about itself (for now), the DeFi space is just getting its concerns read out.

Volatility is one such concern, with the space sharing the impediment that pushed Bitcoin into the mainstream all those years ago. Consider an example – Compound’s COMP token dropped by almost $200 million in TVL over the past 5 days alone. In a development that was perhaps more dramatic, Yield farming protocol YAM saw its market cap plunged to $0 from $60M in 35 minutes owing to its inability to fix a bug in its unaudited protocol.

That’s not all, however, as while there are also many who believe that most of these DeFi projects are terribly overvalued, with the likes of 0x, Augur, and Aave having “off-the-chart Price-to-Earnings ratios that are pretty much unfathomable in traditional capital markets,” according to Fitzner Blockchain Consulting’s Lucas Campbell.

On the contrary, DeFi has been universally acclaimed for its growth potential, while concerns about volatility have been attempted to be addressed by the likes of Santiment after one of its Insights reports recently claimed that Bitcoin will surge and DeFi tokens will level off as soon as BTC’s market dominance falls to around the 54% mark.

Too good to not make money out of?

There are valid arguments to be made both in favor of and against this emerging space. And yet, none of these arguments clearly underline how and why centralized exchanged chose to enter the field. Fortunately, Binance’s CZ was at hand to clarify in a recent interview, with the CEO stating that DeFi is “really innovative” and makes the space “more attractive.” That wasn’t all, however, with CZ adding,

“I want to say most projects in DeFi will fail; it does not mean DeFi is not good, but that only a few will succeed.”

Only a few. For an industry not known for it, this is a rare moment of clarity since the Binance CEO’s statement reveals that exchanges like Binance are well aware of the risks and concerns associated with such a “new space.” However, it must be said that this observation, by itself, should be a red flag for anyone investing in the DeFi space since the success ratios are accepted to be too low.

Ergo, the one reason why these exchanges choose to operate could be due to the fact that there is a lot of money to be made here.

Think about it – How do crypto-exchanges make money? Well, a lot of them make money through listing and trading fees. Back in November 2018, during the height of the crypto-winter, these exchanges used to earn as much as $3 million per day from such fees. Fast forward to August 2020 – With a bull run looming and the DeFi space booming, would exchanges want to sit out? No. They’d want to join the party and cash in on more and more users and projects jumping in on the DeFi bandwagon.

It’s, therefore, no surprise that the past few weeks have seen a host of DeFi projects such as Curve, BAND, yearn.finance, Compound, and Aave being listed on a multitude of exchanges like Binance, Bitfinex, Huobi, and OKEx. In a way, this is reminiscent of the feeding frenzy of 2017, a time when exchanges were listing anything blockchain left, right, and center.

Speaking on the subject, CoinJanitor’s Marc Kenigsberg told AMBCrypto in a recent interview,

“I think the fact that a lot of coins were making money actually led to exchanges being lax on listing requirements. I think it’s a circle that ramped itself up and created this snowball.”

Is this still the case? Well, exchanges have a stricter listing criterion now, which is why one shouldn’t expect to see what happened in 2017. And yet, we are seeing loads of such projects being listed on exchanges. There is no easy answer really, however, what is perhaps small comfort is the fact that many in the community, including exchanges, are well aware of the risks posed by the space. DYOR doing the trick finally, I guess.

Here’s why Bitcoin isn’t being taken seriously by many