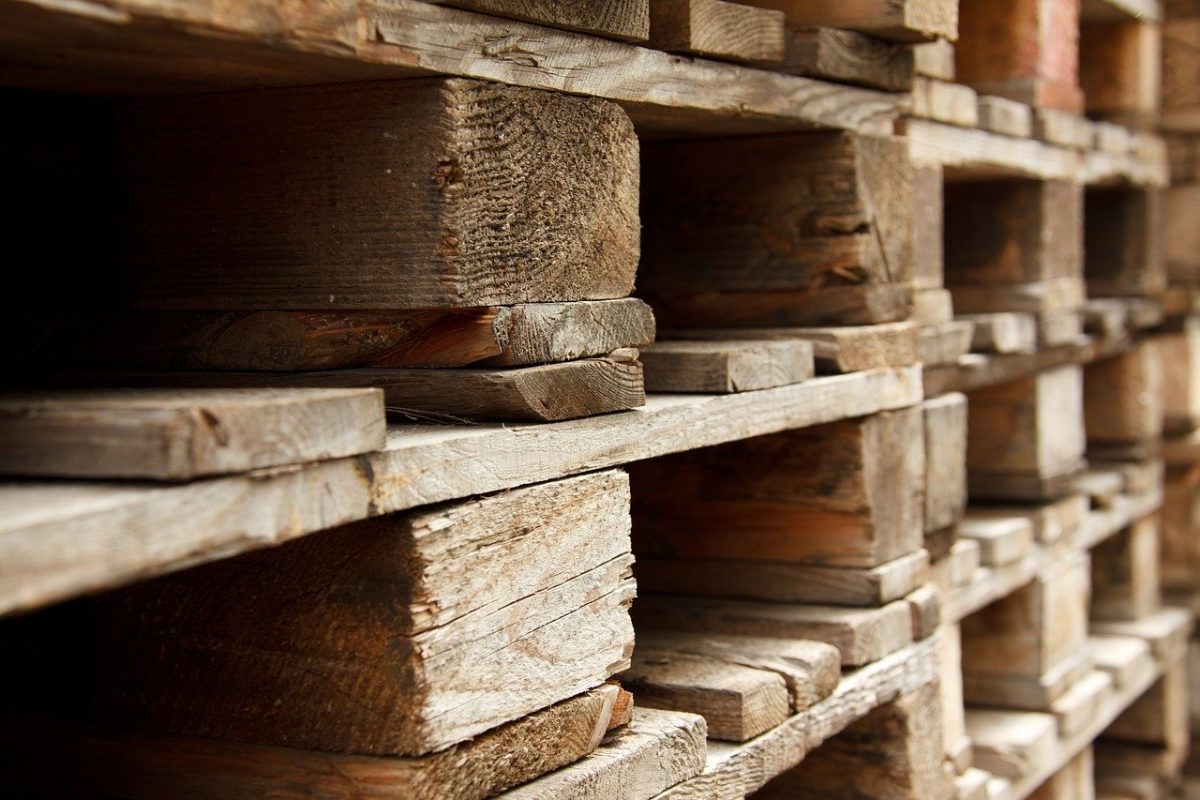 With over 1 million ETH amounting to nearly $690 million being staked in the ETH 2.0 deposit contract, more and more exchanges and custodians are making staking services available to thousands of its users.

In fact, Binance, Huobi, Kraken, OKEx, and Coinbase have already offered ETH 2.0 staking options to their users, with rewards ranging from 6% to 20%.

Thanks to these developments, more ETH is now being sent to the deposit contract, without the minimum amount of 32 ETH that the network requires to begin rewarding a specific wallet.

1% of all ETH is now in the deposit contract!

Updated stats; the decentralization numbers are a bit worse than last time but only because they now properly treat Bitcoin Suisse with their multiple addresses as a single unit. Still doing far better than I expected! pic.twitter.com/B0ck5YGTUk

In light of the success of the endeavor, the co-founder of Ethereum Vitalik Buterin recently shared some statistics on Twitter, revealing that 1% of the entire supply of ETH is now in the deposit contract. However, he noted, “decentralization numbers are a bit worse than last time.”

Buterin explained that the numbers now adjust for the multiple addresses that belong to Bitcoin Suisse as one entity. 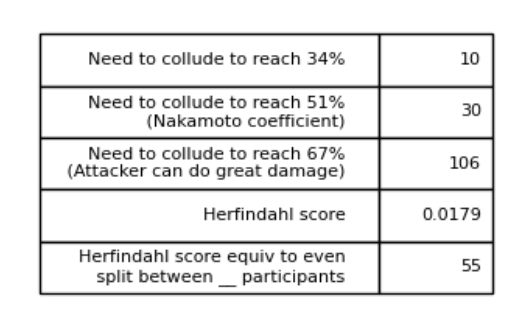 If the reason for this difference was the fact that Bitcoin Suisse wasn’t accounted for, it leads to the lingering question that how many other large single entities could be staking under multiple addresses. As Vitalik Buterin said,

With the emergence of more and more staking pools and staking services offered by exchanges, there is indeed more participation on the network.

It will sacrifice a ton of decentralisation, pos always does over pow. Most ETH2 will just end up staked on exchanges. https://t.co/EKA6U30N3H

However, as more ETH ends up being staked on exchanges and custodians, many have called into question the amount of decentralization this PoS blockchain can achieve.

Bitcoin: What will price discovery above $20,000 need?