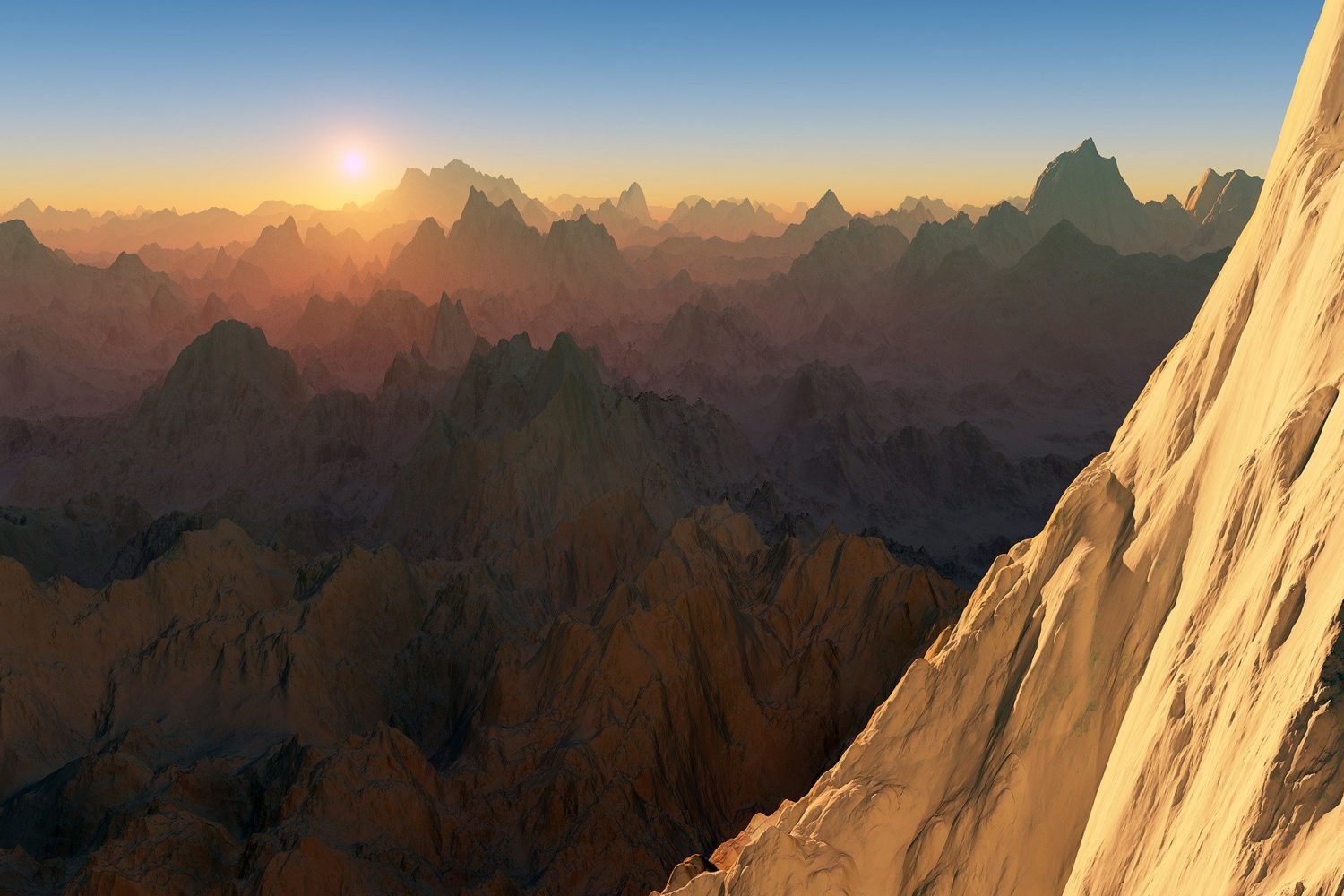 Disclaimer: The conclusions of the following analysis are expected to materialize over the next 24-hours.

The collective digital asset industry has noted massive price swings over the last 36-hours, with the valuation of many cryptos moving in both directions on the charts. XRP itself hasn’t had the best of months in June, with the latest collapse taking its valuation down to $0.181.

However, a quick turnaround had the token at $0.192, at the time of writing. That being said, the crypto-asset remained miles away from stability, with further turbulence strongly expected.

After the depreciation noted last week on 11 June, XRP has since continued to oscillate near the resistance of $0.192. However, it has been unable to breach $0.20. A descending channel indicated the possibility of a bullish breakout, but the price underwent a fakeout on the charts. However, within a span of  just 6 hours, XRP demonstrated a significant surge of 7 percent, briefly breaking above its immediate resistance at $0.1925.

At the time of writing, XRP was valued at $0.1921, with a bullish patternbeing noted on the charts.

As illustrated, XRP’s press time price movement gave rise to a bearish flag pattern and a positive breakout within the next 24-hours may assist XRP in sustaining a position above $0.1925. For XRP, a possible trading range remains between $0.192 and $0.195, but market indicators remained divided in their opinion.

According to the MACD, the trend, at the time of writing, was bearish for XRP, despite the surge as the signal line hovered over the blue line. However, the Relative Strength Index or RSI suggested a positive scenario, one wherein the buying pressure had maintained an upper hand over selling pressure.

Surprisingly, XRP’s correlation with Bitcoin has been stable, in spite of recent price volatility. From a larger perspective, it is a positive sign since the altcoin will be independent of any change due to possible BTC manipulation, but it is still early to arrive at a conclusion. The present correlation index of 0.81 has been steady for the past 3 weeks.

Conclusion: Another bullish rally can be expected of XRP and the price should breach resistance $0.195 within the next 24-hours.