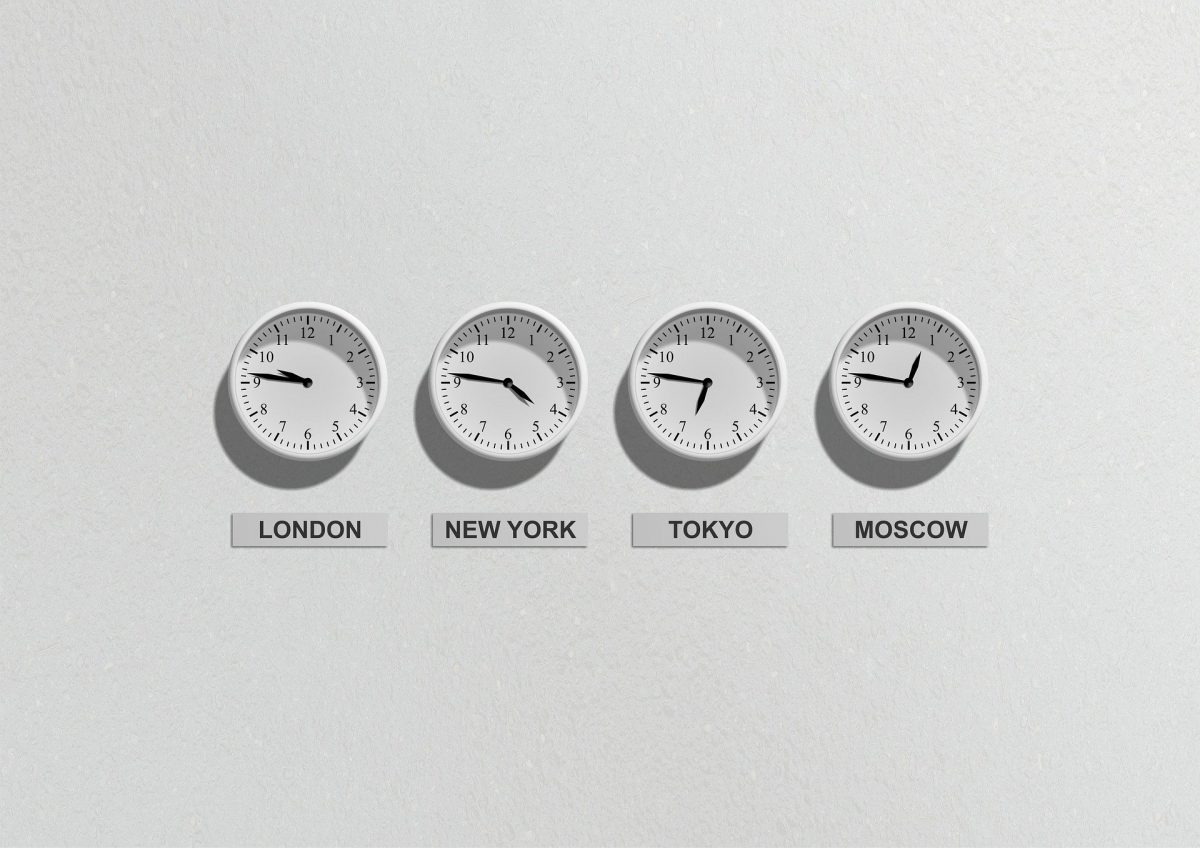 Unlike other assets, XRP has found it more challenging to attain a consistent move upwards over the past few days. While top assets such as Bitcoin and Ethereum have reduced their losses from the drop on September 1, the sideways movement for XRP has been more prominent. Currently placed under the resistance of $0.249, XRP was valued at $0.2478 at press time, with a market cap of $11.6 billion.

Although the sideways movement is more evident in the long-term chart, the short-term chart exhibited a bit of volatility but growth was definitely a part of it as well. Keeping above and under the 50-Moving Average, XRP is currently moving within the trendlines of a broadening ascending wedge. The breakout out of such a price pattern is mostly bearish but there was a bit of support exhibited by the Moving Average.

However, as mentioned earlier, the 50-MA had hardly been consistent support over the past few years, with the asset flowing up and under its medium without pressure. With RSI relatively consolidating at a high, a breakout downwards held more weight in terms of the immediate future.

Since the trend favored more towards another period of corrections over the next 24-48 hours, it opens up a shorting opportunity for the traders. Considering the presence of the strong resistance at $0.249, a stop loss can be placed at $0.250 for entry at $0.2485. The sell-off should possibly drive the price quite a bit from the top and a take profit can be kept at around $0.242.

Stochastic Relative Strength Index suggested that a crossover is almost imminent between the orange line and blue line, hence the correction could take place within the next few hours.