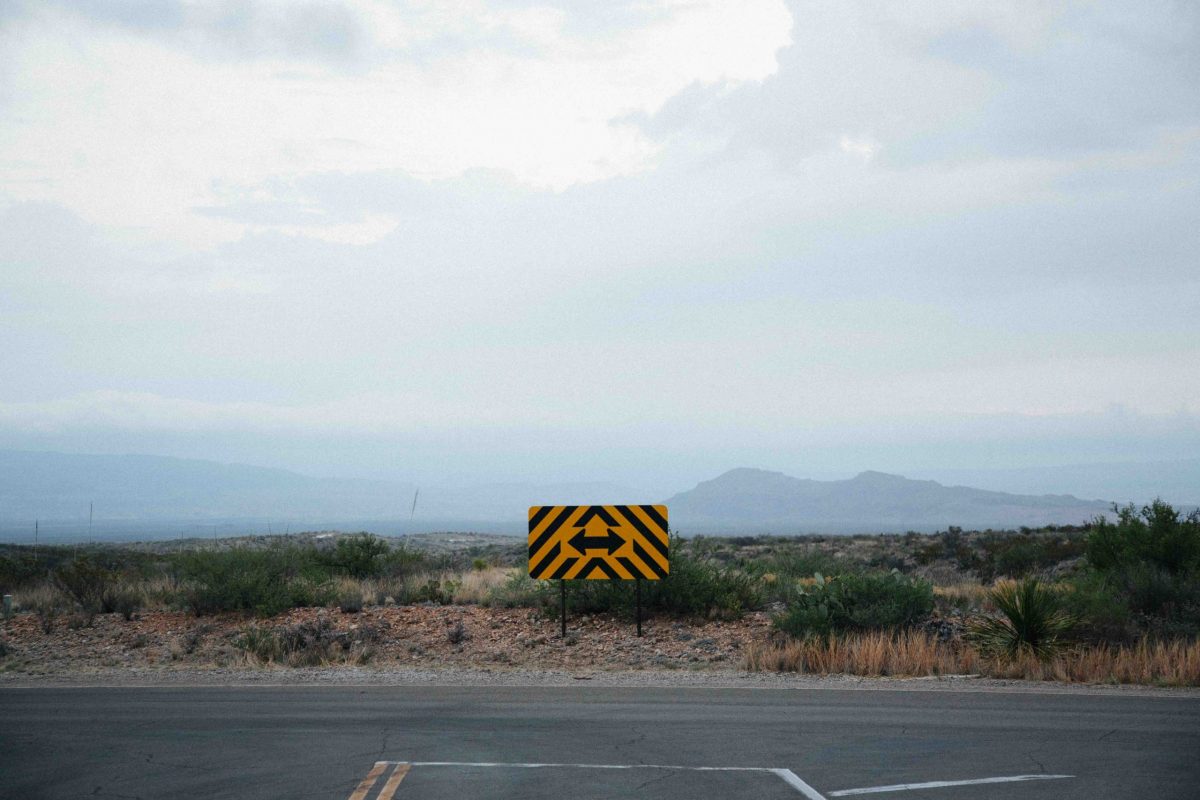 The collective altcoin market is struggling and XRP was no different. While Bitcoin continued to attain new yearly highs, XRP and the rest struggled to breach their immediate resistance. A new yearly high was completely out of the picture at the moment, but analysis suggested that the bullish paradigm might be a little more drawn out than expected.

As identified in the 12-hour chart, XRP is currently breaking out of a rising wedge, completing a bearish pullback. However, the positive takeaway from the breakout was XRP’s consolidation above the 0.5 Fibonacci retracement line. While the trend remains bearish for the collective altcoin market, BTC’s rising price should have a late-onset impact on the rest of the industry.

Any resurgence in bullish momentum will allow XRP to rise from the current price range and another quick re-test and breach of 0.618($0.268) will unfold. The consistent trading volume suggested the strong presence of traders but selling momentum is currently on a dominant stance, according to the Relative Strength Index.

While further drop down to $0.230 is a theoretical possibility, any decline for XRP should attain a bounceback from $0.244.

The 4-hour chart will allow a level of optimism to drive through the market. As observed in the charts, the ascending triangle is the 4-hour chart is yet to manifest a breakout, and considering market structure is followed, the breach should be upwards. While the long-term target remains a position above $0.278, high volatility might propagate further sideways movement.

However, it is also important to note that market indicators were not outrightly bullish. Awesome Oscillator remained neutral at press time, indicative of a reversal or further depreciation.

While the 50-moving average failed to strengthen a clear position above or below the candle. Uncertainty is the theme of the market, with the current week playing a crucial role in the long-term scenario.