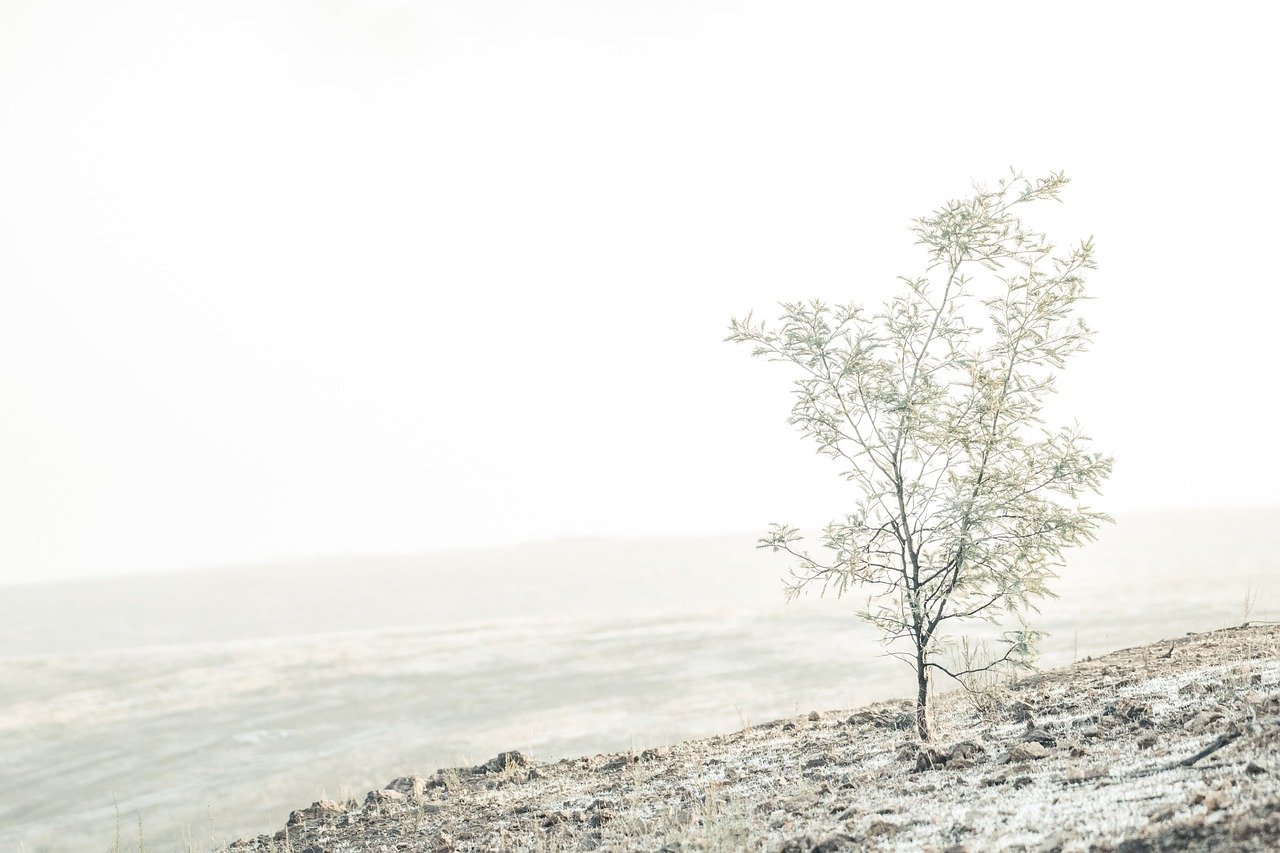 Bitcoin’s price has seen quite a few ups and downs over the past month, with the world’s largest cryptocurrency exerting considerable influence on the altcoin market. This hasn’t necessarily translated well for coins like XRP, a crypto that has been noting lower lows and lower highs over the past two months. While an upward breakout will follow convention, in the coming weeks, such a move is quite possible for the crypto-market’s 4th-largest cryptocurrency.

At press time, XRP was being traded at $0.243 with a market cap of over $11 billion. Interestingly, over the past 24-hours, the coin managed an impressive 5 percent hike on the charts, while registering a trading volume of $1.8 billion.

The indicators looked promising for the coin’s price. The MACD indicator had just undergone a bullish crossover and signaled that the price was likely to continue moving, with bulls backing it. The RSI indicator echoed a similar sentiment as it found itself in the neutral zone, after having spent some time in the oversold zone.

Altcoins are known to maintain a high correlation stats with Bitcoin, and XRP isn’t any different. Over the past year, the XRP-BTC correlation has increased from 0.66 to 0.82, signaling that the coin is susceptible to Bitcoin’s mood swings.

XRP’s price has been part of a descending channel formation for the past two months now and a breakout is only a matter of time. If the bullish sentiment persists and the coin is able to continue its northbound movement, then it may be able to break out of the formation in the coming weeks and head towards the resistance at $0.27.

However, a minor uptrend will also be the result if the coin ends up remaining within the formation, unless substantial bearish pressure kicks in.