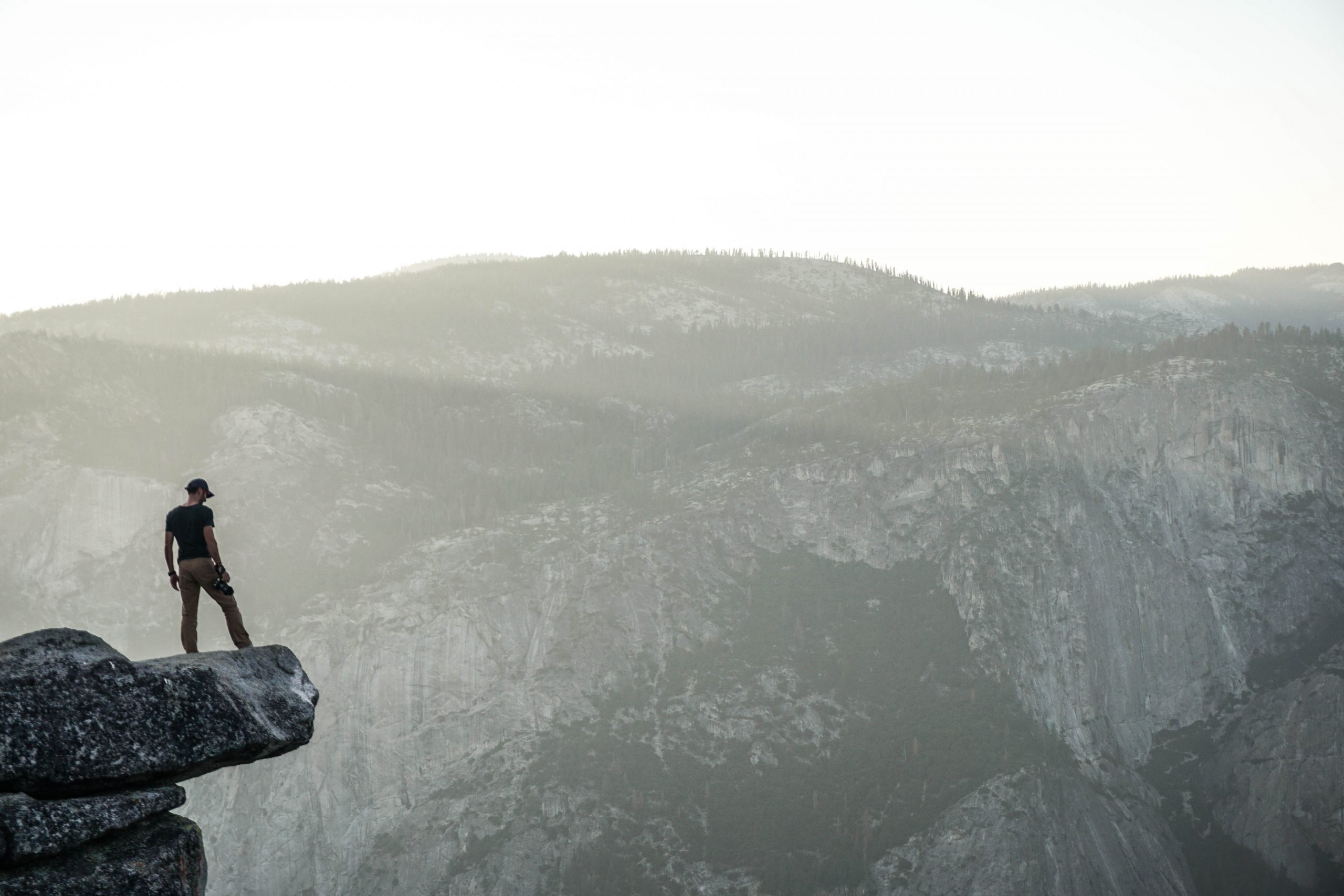 XRP fell 6.80 percent on 25 August. The collective altcoin market noted a depreciation of $12 billion which summed up the recent bearish episode of the August crypto cycle. As the month draws towards a conclusion, the valuation cycle seems to be coming full circle as some of the assets were potentially looking at 20-30 percent correction. XRP hasn’t been one of those assets yet but recent analysis suggested, it could be included in that list over the next few days.

Since registering its high at $0.329 on 17 August, XRP shed 16.81 percent of its valuation, dropping down to $0.278 at press time. The 3rd largest asset is not alone as the collective trend was moving downwards as well. XRP is reaching a critical stage of completing a double-top pattern.

From the analysis illustrated in the chart, XRP re-tested the top at $0.329 twice during the 2nd and 3rd week of August, and now the valuation is at close proximity to the base neckline. For XRP, any drop below support at $0.270 will complete the double-top pattern, and XRP will possibly depreciate another 8-10 percent, declining to $0.246.

At the moment, XRP is trying to recover the past 24-hour-drop. With decreasing Relative Strength Index suggesting increasing selling pressure, the likelihood of the double-top pattern coming into play improved.

Even though XRP might be looking at another 8 percent drop in the charts, the weekly chart suggested that XRP’s remains safe when it comes to the long-term cycle. XRP’s rally early in August allowed the asset to breach above its 2-year downtrend, which was a positive sign.

Unless XRP’s tumbles below $0.266 and closes a weekly candle under that range, XRP’s long-term scenario remains overall bullish. 50-moving average also became underlying support last month after acting as an overheard resistance since May 2019. Hence, breaking the two-year downtrend is still a positive sign for XRP and only a drastic drop in the charts will possibly alter that scenario.

If the double top pattern is completed, XRP could be looking at a re-test support at $0.246 over the next few weeks.