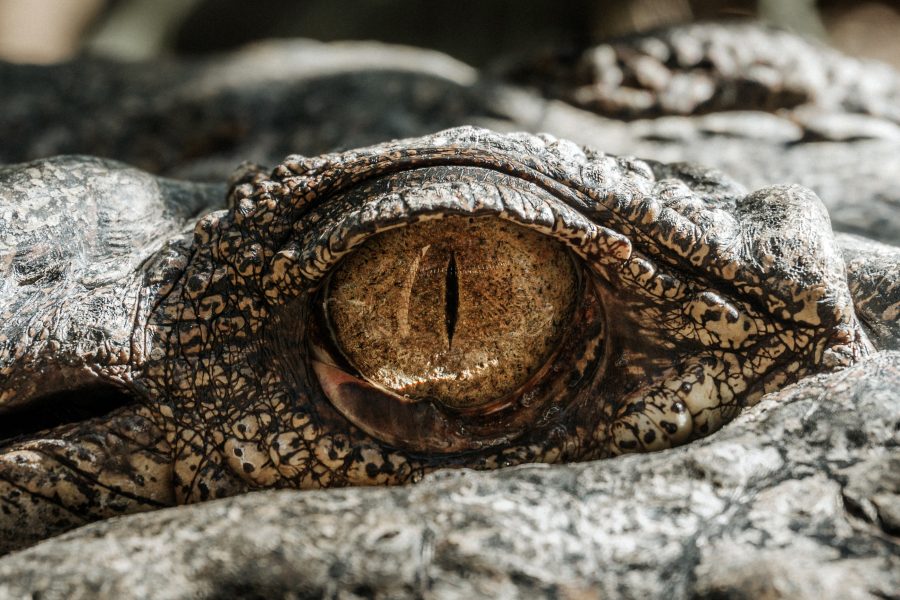 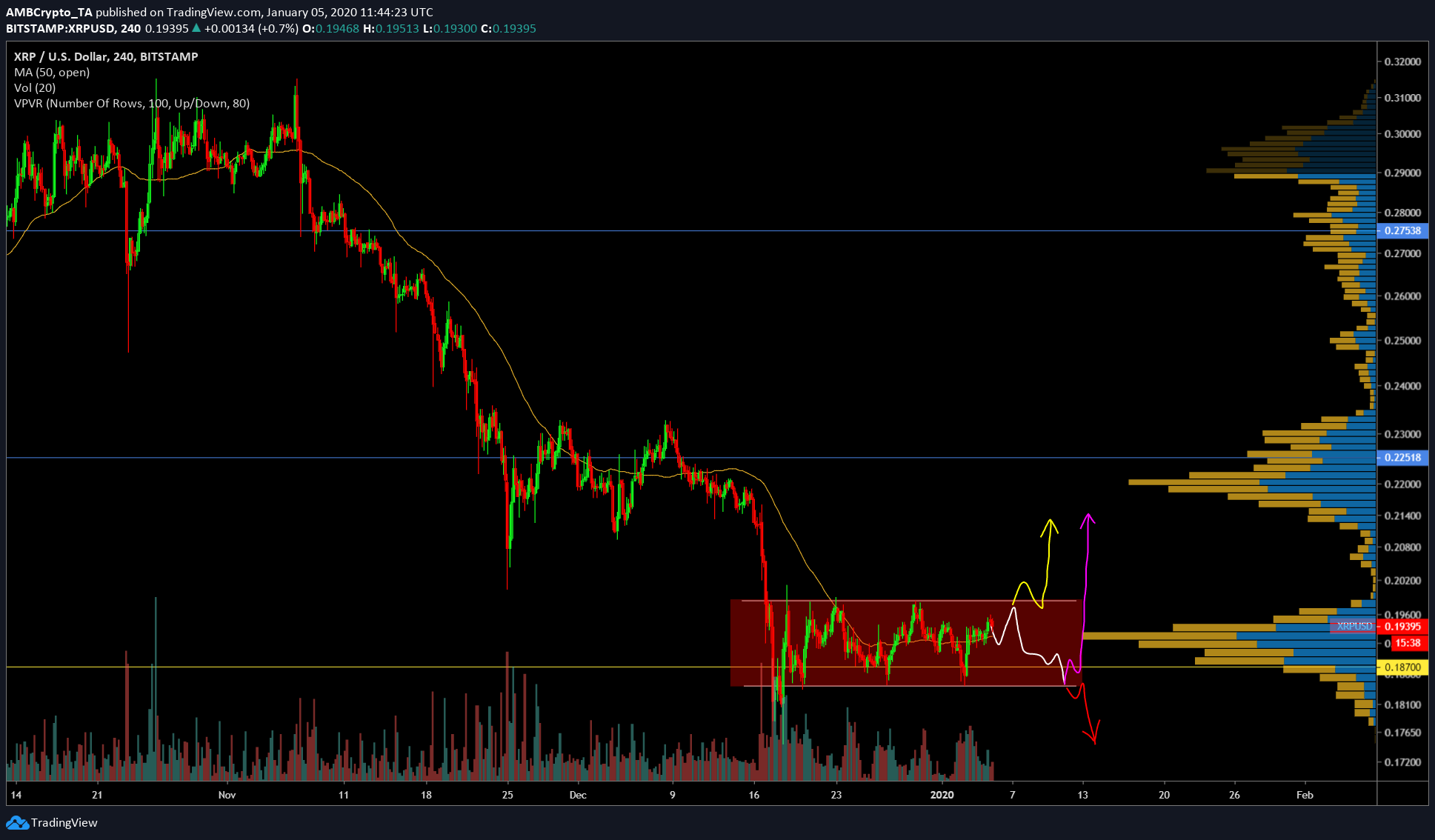 XRP is in an accumulation zone with price, range-bound, and moving sideways; a feast for scalp traders. Based on the price and volume action, one can notice that the prior trend plays an important role in deciding the future breakout. The price tapped the support at $0.1838 thrice, forming a triple bottom pattern. Generally, this pattern is neutral and the breakout can only be confirmed after the breakout.

There are three ways in which this pattern could play out,

The third outcome seems less likely as the higher time frame charts indicate a bounce from the previous low of $0.1748. However, among the first two scenarios, the price might take a while to evolve. Hence, it is hard to predict anything among the two. Moreover, supporting the first and the second scenario is the VPVR indicator as it indicates a clean getaway for the price if it breaches the $0.1985 resistance. 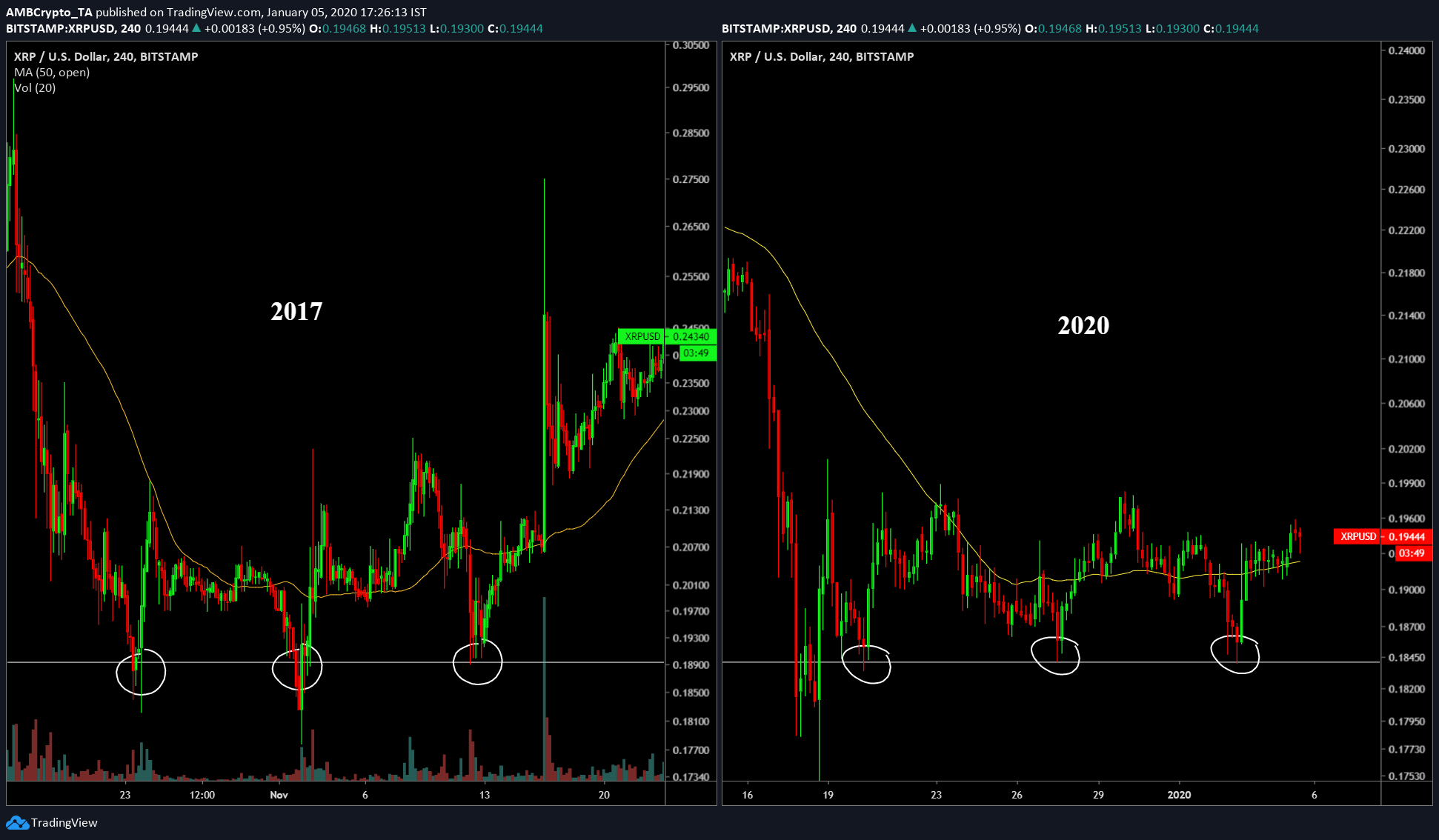 XRP is merely repeating what transpired in October 2017, the same triple bottom followed by a huge surge. Might the same thing happen again? It could, but waiting for a breakout is the only true confirmation.

The 4hr chart showed optimism for the declining price of XRP. The target for the surge is $0.21 to $0.22, while there could be a pitstop at $0.20. An unlikely, yet plausible scenario is if the price breaches all the aforementioned supports, there could be a revisit to the $0.1748 mark.

Related Topics:featuredXRP Price Prediction
Up Next

Monero’s transactions are practically impossible to hack into: Riccardo Spagni