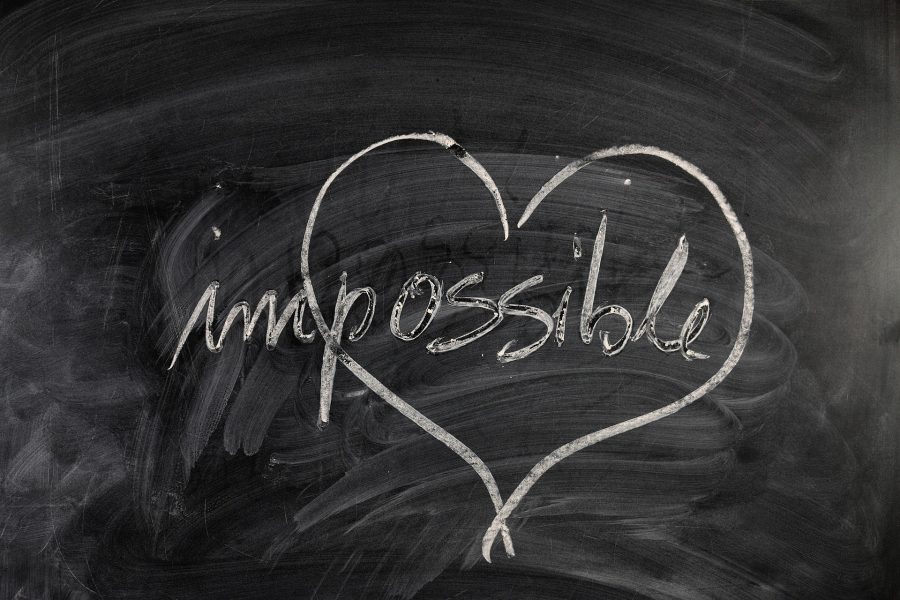 XRP finally bid farewell to February, but over the last week of the month, the token recorded a fall of over 22 percent as the price slumped from $0.284 to $0.222. At press time, the third-largest token had a market cap of over $10 billion, but its trading volume was only about $2.56 billion. A look at the charts also revealed a minor 1.50 percent growth over the last 24 hours.

On observing XRP’s rally, it can be observed that the token formed a rising wedge pattern which stretched from the 6th of January to 11th February. Although a bearish breakout is the predicted scenario following a rising wedge, the coin spiked drastically to register the aforementioned yearly high of $0.346.

Hence, the period which allowed XRP to scale may have been a bust-up pattern. The downfall surfaced right after the hike as consecutive collapses brought the token back under the resistance of $0.246.

A bearish flag was taking shape at press time for XRP, something that indicated another re-test at support levels of $0.225. Considering the fact that the token was under bearish pressure in the short-term, the price may dip below $0.225 as well, and consolidate under the support for a period of time.

A more amiable forecast will allow XRP to consolidate between $0.246 and $0.225 over the next month. The VPVR indicator suggested a higher trading volume at $0.235 which increases the possibility of trading in the aforementioned range.

The daily volume over the past week has also been significant, indicating that XRP’s price may register sideways movement. The Relative Strength Index or RSI implied a bearish nature as well, but attained minor stability near the buying pressure zone.

After the early-year rally, XRP’s price lacked the same momentum, at press time. Any move above $0.246 will be a gigantic task for it.