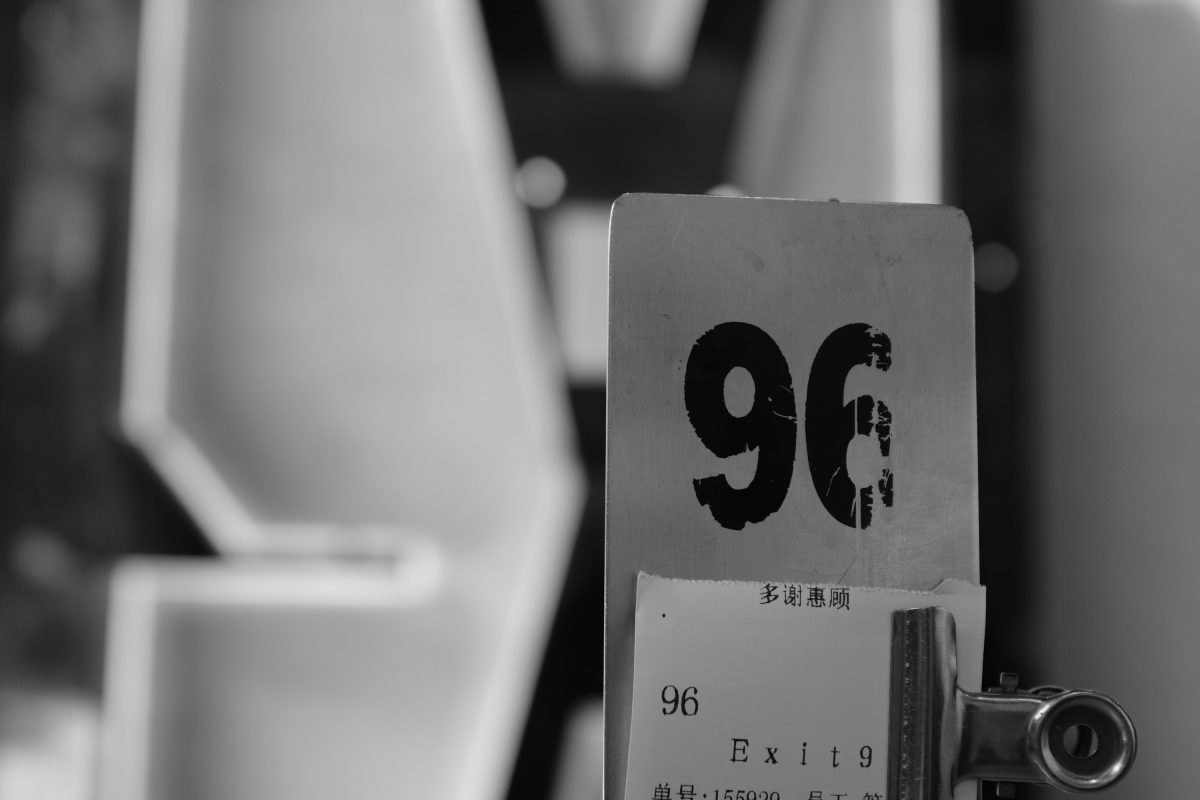 With all that’s going on in the cryptocurrency market, the prospects of a Bitcoin exchange-traded fund [ETF] have been left for dead. Well, not completely. Now that Jay Clayton, the Chairman of the Securities and Exchange Commission [SEC] is leaving the capital markets regulator, the prospects for a Bitcoin ETF might be growing stronger.

As the COVID-19 pandemic continues to suppress global markets and with Bitcoin trading sideways a month after its halving, the times are still uncertain. In all this talk of inflation and deflation, a crypto-hedge or failing safe-haven assets, contrasting the cryptocurrency market and the traditional stock and commodity markets, talk of a crypto-based investment vehicle like an exchange-traded fund has been lost.

For the better part of 2019, the cryptocurrency market was bullish, or rather hopeful of the SEC approving a Bitcoin ETF. The major contenders for this never-before approved ETF were Bitwise Asset Management and VanEck, together with their proposing exchange partners. However, by October 2019, the latter had withdrawn its application, while the former’s was rejected.

There’s no telling what impact a Bitcoin ETF could have had on the crypto-market, or will have in the future, but there’s cause for celebration for ETF hopefuls with Clayton leaving the SEC.

On 19 June, William Barr, the U.S Attorney General under the Trump administration, announced that Geoffrey Berman, the attorney for the Southern District of New York [SDNY], will resign. Following the announcement the U.S Department of Justice announced that the President intends to nominate current SEC Chairman Jay Clayton to Berman’s role, once vacated.  Despite Berman stating that he has “not resigned” and will step down when “a presidentially appointed nominee is confirmed,” it appears that he is on his way out and Clayton on his way in.

Regardless of how it plays out politically, for the American cryptocurrency markets, this could be good news. Speaking to CNBC in September 2019, Clayton had said that “there’s work left to be done,” with respect to the Bitcoin ETF proposals.

The concern for regulators is three-pronged – market manipulation, immaturity, and custody. While previous applicants including Bitwise and Gemini have addressed these concerns, the volatility of the market is too severe to allow domestic retail investors exposure to a publicly traded investment vehicle like an ETF.

In fact, many in the Bitcoin space are speculating that Clayton’s departure will have a massive impact on the prospects of a Bitcoin ETF. Jake Chervinsky, General Counsel at Compound Finance, stated,

The SEC chair is one of the most important U.S. officials for crypto regulation. Chairman Clayton's replacement will have a massive impact on the industry (for better or worse). Our chance at ETF approval & clarity on a wide range of issues for years to come hangs in the balance. https://t.co/4JB7EFtnYr

Meanwhile, cryptocurrency favorite Hester Peirce, popularly referred to as “Crypto Mom,” was recently nominated as SEC Commissioner for a second term. A countering opinion to Clayton’s rejection and skepticism of the Bitcoin market, Peirce, in February 2020, had given a dissenting statement on the disapproval of the ETF.

In her statement, Peirce had said that the rejection “deprived investors (particularly retail investors) of the ability to access Bitcoin in markets within our statutory framework,” adding that if such regulation continued, crypto-entrepreneurs would leave the United States for other more-favorable jurisdictions.

“The [Security and Exchange] Commission’s approach to these bitcoin exchange-traded products is frustrating because it evinces a stubborn stodginess in the face of innovation.”

Presently, there are no strong Bitcoin ETF applications before the SEC, but with the regulatory climate turning towards cryptocurrencies, owing to manpower and opinion change, a few could be filed soon.

It will be even more interesting to see whether an application for a Bitcoin ETF will have any effect on the price of the world’s largest cryptocurrency, especially since many had expected it to surge on the back of the halving last year. At the time of writing, Bitcoin was trading at $9,300.

Related Topics:Bitcoin ETFfeaturedSEC
Up Next

Ripple-backed PayID initiative not limited to XRP or fiat