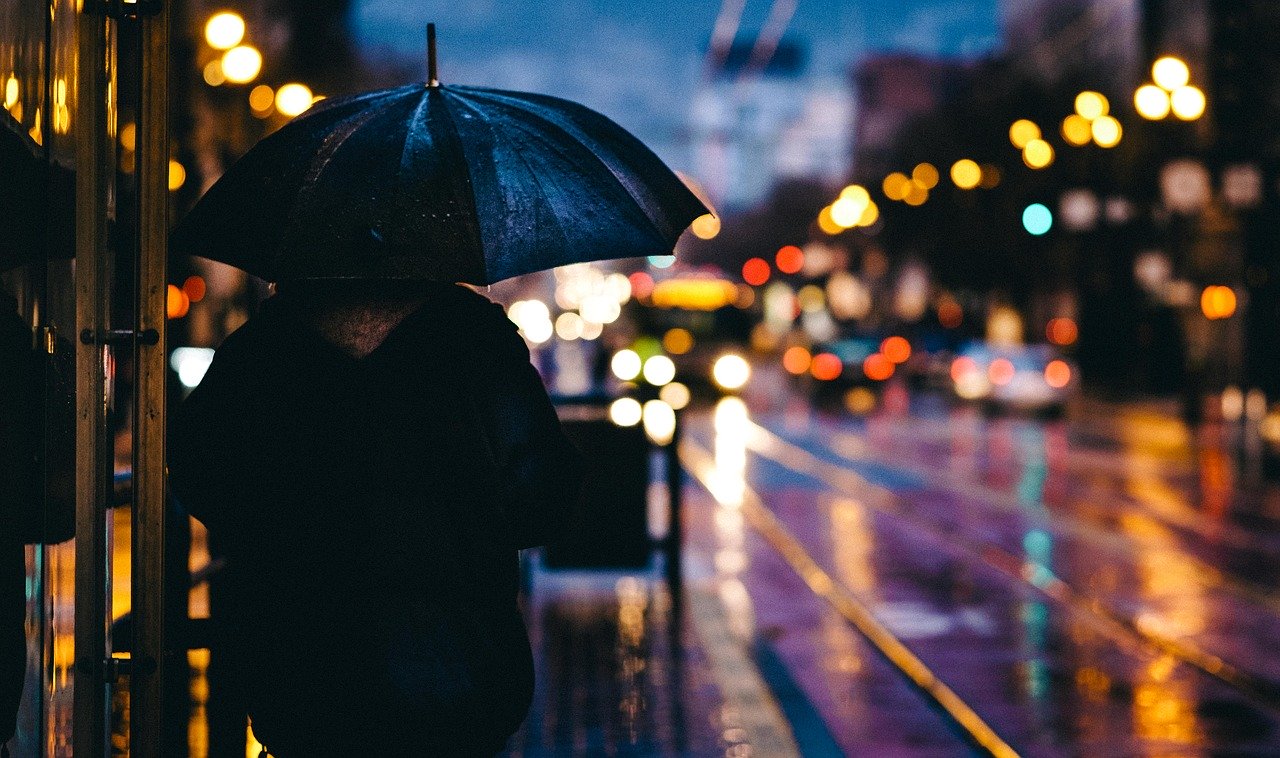 Over the course of the week, Bitcoin, the world’s largest cryptocurrency, saw its price fall below $9,500. Further, it would seem that the general bearish sentiment has trickled down into the altcoin market as well. Like for Bitcoin, the past week wasn’t particularly kind to altcoins either, with popular cryptos like Cardano, Tron, and Cosmos noting a significant dip in their prices.

Cardano’s price action over the past week noted signs of volatility, with ADA, in over a week’s time, having lost over 8 percent of its trading value. At press time, Cardano was being traded at $0.079 with a market cap of $2 billion. The trading price of Cardano was almost equidistant from its support at $0.071 and its immediate resistance at $0.089.

However, if the price were to take a serious hit in the coming days, the next strong support for Cardano was observed to be at $0.049.

The Bollinger Bands, after having significantly expanded, were contracting at the time of writing, signaling increased price stability. The RSI, on the other hand, after having spent time in the overbought zone, was now making its way to the neutral zone.

Interestingly, in a recent interview, CEO of IOHK – Charles Hoskinson had noted how in terms of developments, there is a small gap between Cardano and Ethereum, adding that the former is quickly catching up.

Tron, at press time, occupied the 17th spot on CoinMarketCap’s list with a market cap of $1 billion. During the course of the week, Tron’s trading price fell by over 12 percent, touching $0.0158. The press time trading price of Tron was very close to the support at $0.0151. There was also another strong support at $0.011 and a resistance at $0.018.

The RSI indicator was moving away from the neutral zone and was heading towards the oversold zone, signaling the possibility of a downtrend in the price. Further, the MACD indicator echoed a similar sentiment after having undergone a bearish crossover.

Interestingly, a recent Outlier Ventures’ Blockchain Developer Report for Q2 2020 had noted that development activity for Tron, along with EOS and BCH, had fallen by over half in the first quarters of 2020.

ATOM’s depreciation on the charts was comparatively more dramatic. At press time, Cosmos was being traded at $2.5 after having its price drop by 17 percent over the past 7 days. The press time trading price of Cosmos was very close to testing the support at $2.4, with the next support at $1.8. If the price of Cosmos were to go on an uptrend, reversing its fortunes, then it is likely to soon come in contact with resistance at $3.1.

The EMA ribbons had settled above the press time trading price and were likely to offer resistance. Further, the MACD indicator signaled an upcoming dip in price after having noted a bearish crossover.

Earlier in the month, it was announced that Kava decentralized finance project had launched on the Cosmos blockchain, enabling users the ability to put BNB for collateral.

With Clayton heading out, what are Bitcoin ETF’s chances?