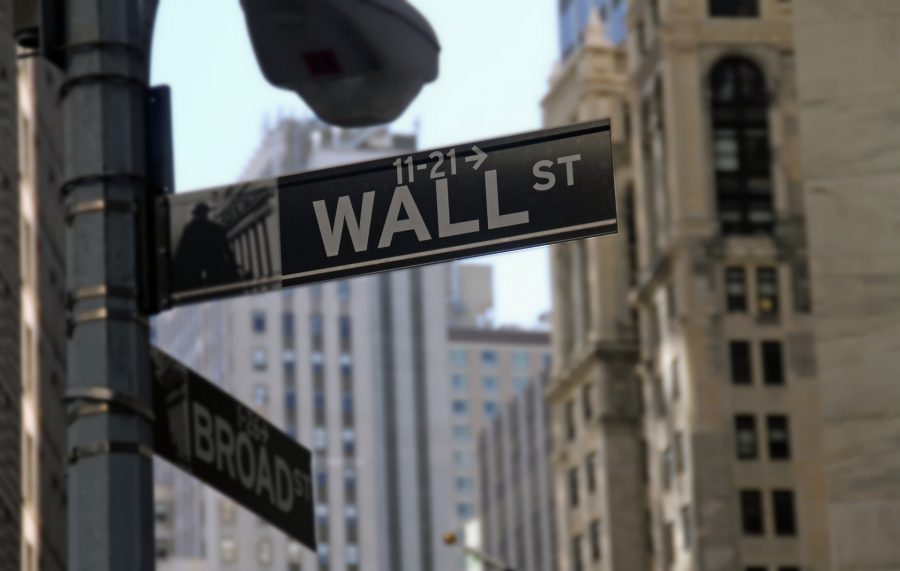 For the longest while, the United States’ Securities and Exchange Commission (SEC) and the cryptocurrency ecosystem have been at loggerheads. The fact that the era of Initial Coin Offerings was ushered in as soon as Bitcoin proved that it is not just ‘Internet Money’ is evidence of the same. In 2018, the SEC had taken to task over a dozen scam tokens that had gone up as ICOs. It is against this backdrop that SEC Commissioner Hester Peirce’s proposal to provide a 3-year safe harbor period for tokens stoked a discussion, especially among those who felt that the SEC is a bit out of touch with emerging innovations like crypto and blockchain.

On the latest edition of Unchained Podcast, Hester Peirce elaborated on her proposal, stating that the safe harbor period is meant to “give projects three years to get from the point where they’re ready to distribute their tokens to the point where those tokens are out in the hands of enough people to constitute a decentralized network.”

Many in the industry feel that the U.S continues to be a market where regulations project hostility towards crypto and digital assets. In fact, the latest State of Adoption report suggested that the U.S has become a market where it is extremely expensive to be compliant, with settlement amounts skyrocketing in 2019.

“There are a lot of folks who are just not doing their [ICO] offerings here in the US or they’re really hesitating about  how to move forward because they’re very worried about potential SEC enforcement action.”

The three-year safe harbor period, according to Peirce, is to ensure that the token achieves an acceptable level of decentralization. However, many have had their doubts on how to quantify what the SEC will find acceptable. Chief Legal Officer of Arca – Phil Liu was earlier reported to have had similar concerns regarding what counts and what doesn’t count as decentralization.

During the podcast, when asked about the same, Peirce said that in three years once the token is functioning on the network and spread across different nodes – ‘it is going to be obvious that it is decentralized.’

While many commentators have welcomed this change in rhetoric from the SEC and have recognized this as a positive move, others feel that this may once again lead to a 2017/18 scenario filled with ICO scams. 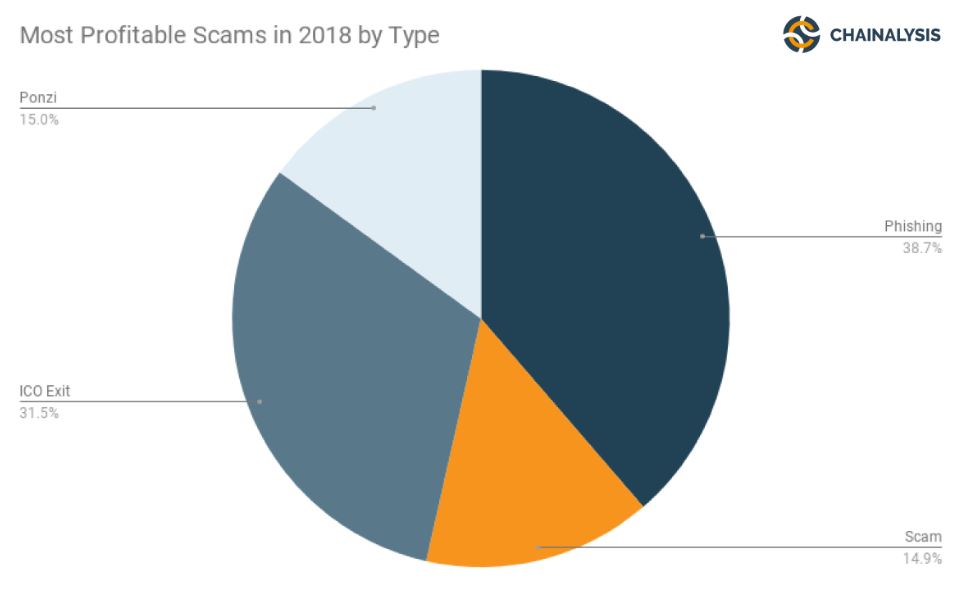 CEO of Atlantic Financial Blockchain Labs, Bruce Fenton, echoed some of these critiques against the safe harbor proposal and highlighted that this move by the SEC will end up incentivizing companies that try to avoid having their tokens recognized as securities.

2/ It was a generally bad idea for tokens to try to claim “utility” to avoid being classified as a security— it led to a whole generation of low quality ICOs.

The safe harbor proposal could encourage more of this. It incentivizes companies who try to avoid being a security.

Peirce concluded the podcast by stating,