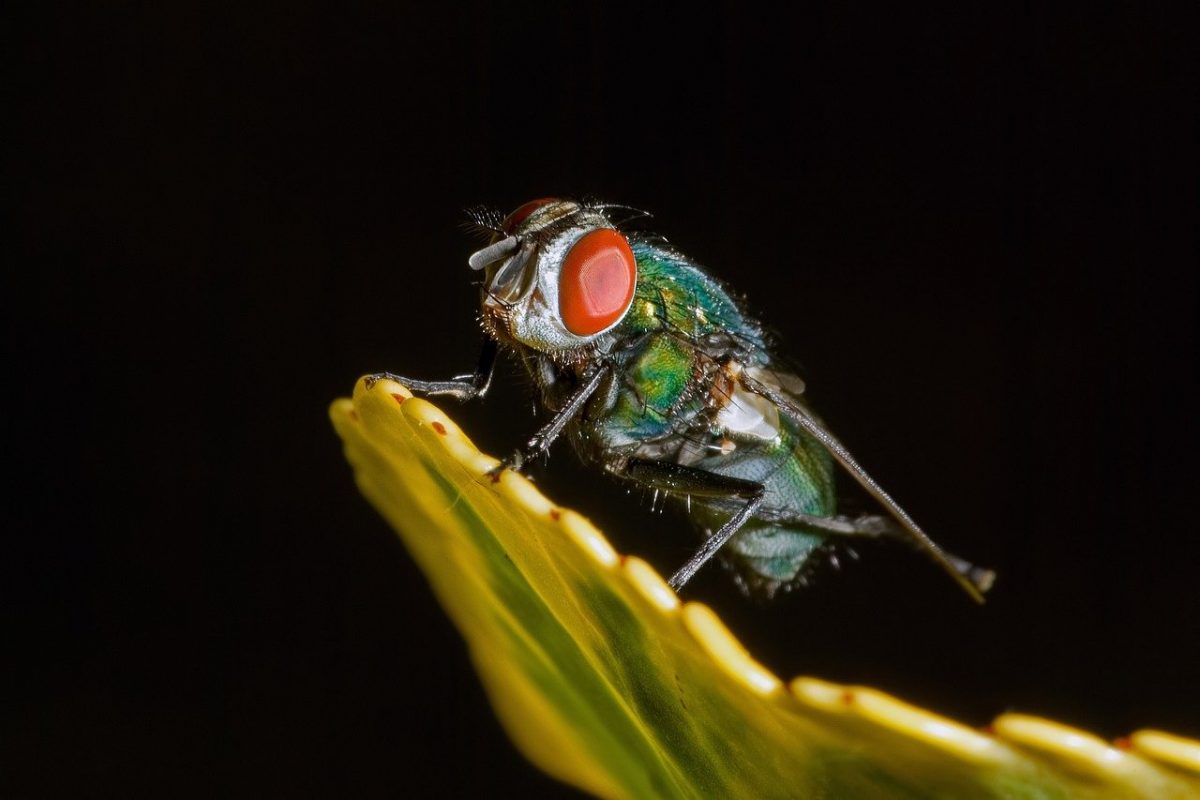 San Francisco-based blockchain giant Ripple has continued to work towards strengthening its expansion into the Asian market. Additionally, the firm has also recently been working on adding new ODL corridors in Europe, the Middle East, Africa, Asia-Pacific, and Latin America.

Ripple has been quite vocal about its long-standing goal, its plans to replace international wire transfers and SWIFT. Adam Traidman, CEO of SBI Ripple Asia, the joint venture between Japanese group SBI Holdings and Ripple, in a recent conversation, revealed meeting with several Asian central bankers to strengthen the platform’s position with respect to cross-border payments, while eventually replacing legacy payment rails. He added,

“I met with the head of the Central Bank from Cambodia last year in December and they are looking for alternatives to technologies like SWIFT because they want to get out from under the thumb of the US Department of Treasury which runs the global banking network. SWIFT is a Belgian company, by definition, but there is a lot of US influence in a lot of things in banking.”

Traidman went on to asset that Ripple Asia’s business has been growing because Asia “happens to be a lot more progressive” when it comes to all sorts of payment rails. Addressing adoption cases, the exec also went on to say that there are several SBI Ripple Asia customers who have started to leverage Ripple’s ODL technology by dodging age-old traditional platforms like SWIFT. In line with the same, SBI Ripple Asia has rolled out limited trial and pilot projects with various companies in its territories.

Ripple now has 350 financial institutions as cooperation partners all over the world. This year, however, the blockchain firm has been quite vested in its expansion plans for Asia.

In fact, just recently, Ripple, along with 40 other platforms, formed the ‘Open Payments Coalition’ and launched a universal payments system – PayID, which is essentially a new payment process enabling users to send or receive money anywhere in the globe across any payment network in real-time. Traidman described the PayID initiative as not something that is limited to just XRP or fiat. Additionally, XRPL developer Wietse Wind clarified the workings of PayID when FATF’s Travel Rule becomes mandatory.

“If Travel Rule compliance is mandatory, and you are using your own non-custodial ledger account like XUMM or any other wallet where you keep your keys, there is no sending side who knows who you are and can comply with Travel Rules information request. So that is where we are going to add to XUMM, it is going to be opt-in. We are going to add XUMM Pro and opt-in KYC and work with other identity providers.”

Wind further revealed that if opt-in KYC is allowed, they can add the Travel Rule Compliance bit to the user’s non-custodial wallet environment. This is expected to happen by Q4 of 2020

With Clayton heading out, what are Bitcoin ETF’s chances?