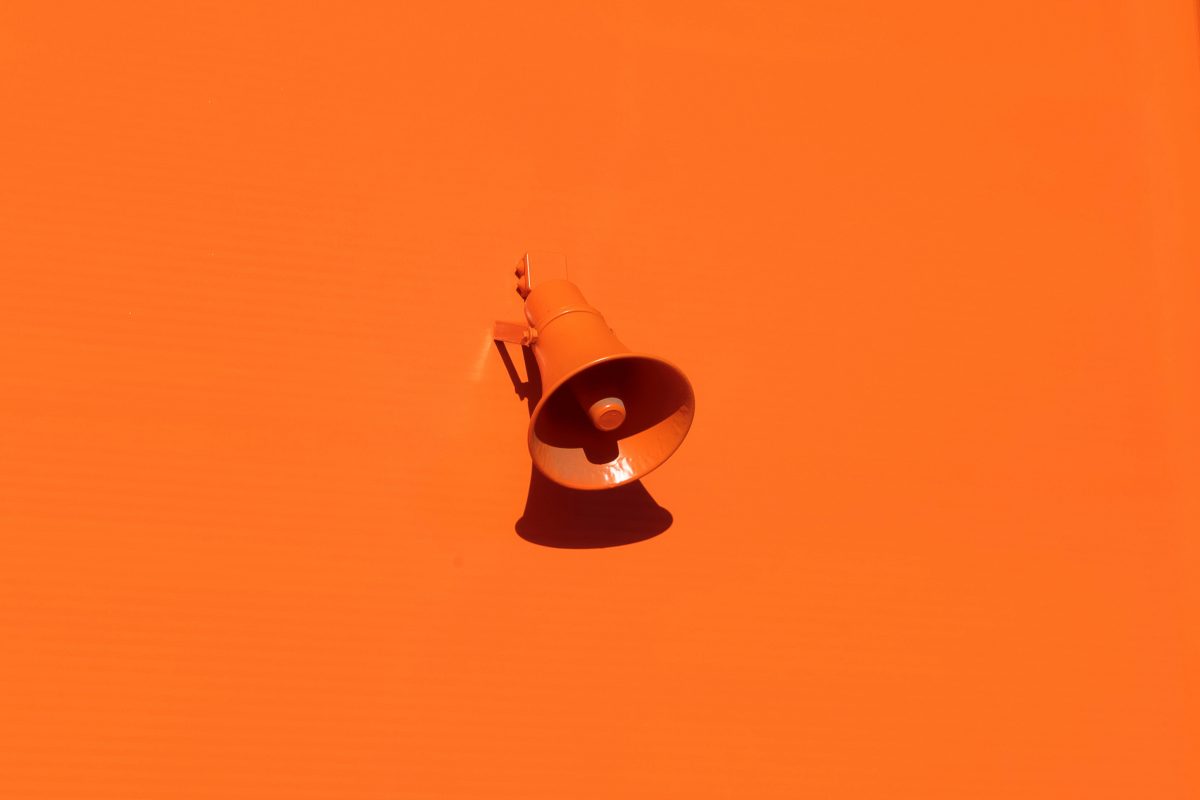 The COVID-19 pandemic and the resulting global crisis has affected all aspects of day to day life. A year that was looked at with a lot of anticipation by the crypto-community turned into a case study to understand the way the world’s largest cryptocurrency, Bitcoin, reacted to true global risk that forced markets into rapid decline. The most common narratives Bitcoin peddles are regarding its uncorrelated nature to traditional finance and as a safe-haven asset that can be used as a hedge in times like these.

A recent study titled, “The contagion effects of the COVID-19 Pandemic: Evidence from Gold and Cryptocurrencies,” highlighted the role of Bitcoin in times of uncertainty and the impact of the pandemic on its predominant narratives.

According to the study, the relationship between Chinese stock markets and Bitcoin evolved significantly as a result of the same. The report also noted that Bitcoin’s value proposition as a hedge doesn’t always hold a lot of merit as an asset that is unaffected by traditional markets and other external risk factors. It read,

“Bitcoin is a poor hedge and is suitable for diversification purposes only, a result that was echoed when considering the S&P500 exchange (Tiwari et al. [2019]) and for each of the Eurostoxx 50, the Nikkei 225 and the CSI 300 (Feng et al. [2018])… Bitcoin was neither a safe haven nor a hedge against the extreme bear market in the S&P500 occasioned by the COVID-19 pandemic.”

The study highlighted that the impact of the COVID-19 crisis was amplified through financial channels. Over the past year, Bitcoin has grown in popularity among institutional and traditional investors quite significantly and this has also allowed many issues found in traditional markets to creep into crypto-markets; the liquidity crisis that partly resulted in the March 12 crash is an example. The study noted,

“The COVID19 pandemic had morphed into an economic crisis amplified through financial channels through a whipsaw pattern as corporate investors became increasingly worried about the accumulation of corporate debt and the substantial liquidity shortage that had manifested.”

These factors, as per the study, counter the safe haven narrative of Bitcoin and instead, present cryptocurrencies as an ‘amplifier’ of contagion. The report added,

“In times of serious financial and economic disruption these assets do not act as hedges, or safe havens, but perhaps rather as amplifiers of contagion.” 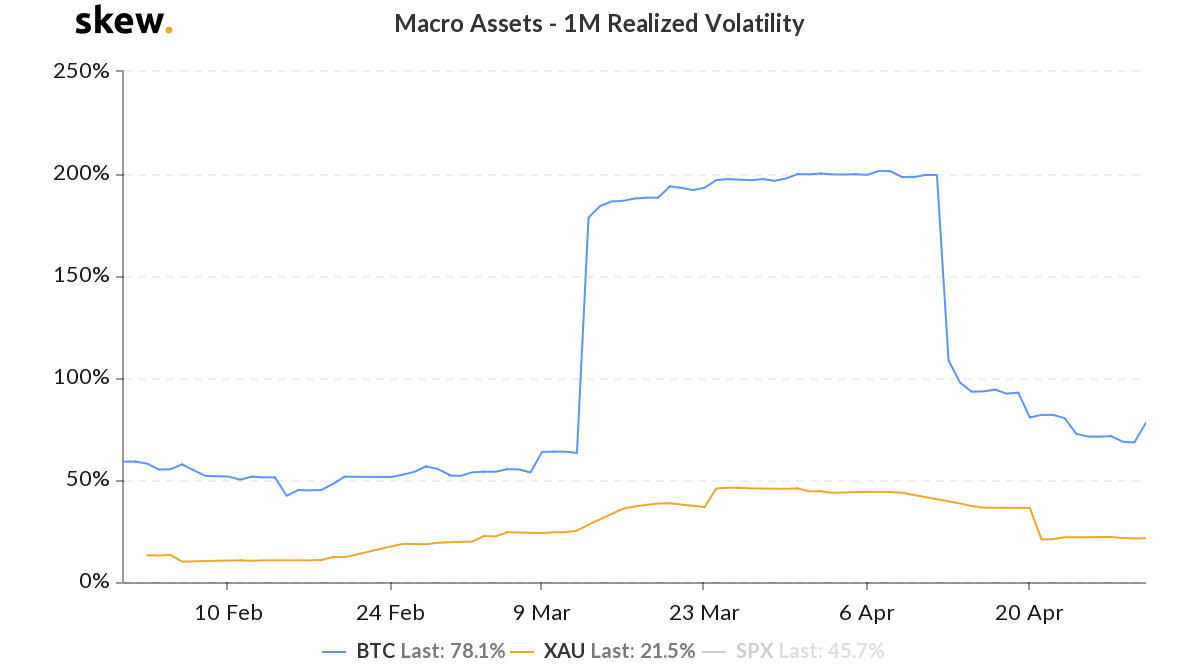 For Bitcoin’s latest rival gold, during the time frame in which Bitcoin was most affected, i.e. in the month of March, while Bitcoin’s realized volatility skyrocketed to close to 180 percent, Gold’s RV was still less than 30 percent, showing greater resistance.

Related Topics:Covid-19cryptocurrencySafe haven asset
Up Next

Is Bitcoin priced in at $9500 before halving or is there more to come?