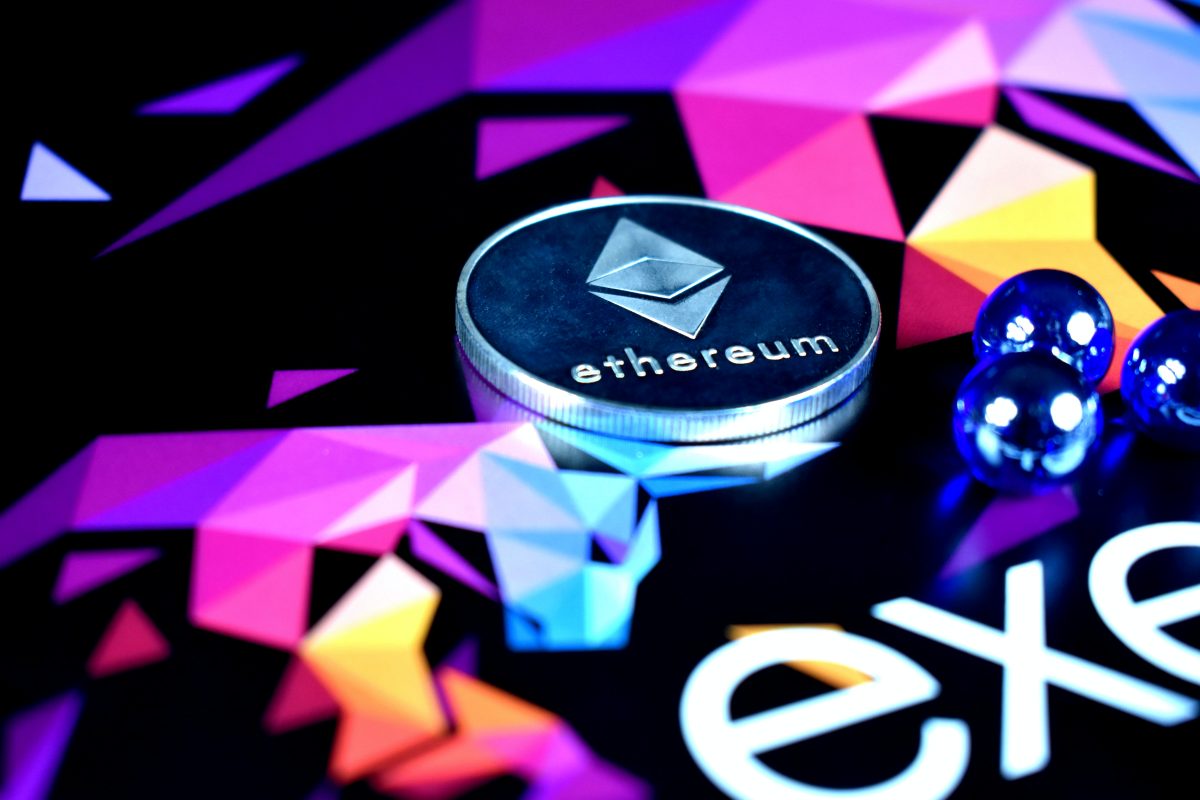 Ethereum, unlike Bitcoin, does not have a fixed supply. While some see this as a disadvantage for the coin, many others believe that Ethereum’s minimum necessary issuance (MNI) provides greater network security.

ETH’s concept of minimum viable issuance as the monetary policy raises a few questions. How can one determine what is minimally viable? Is that even an objective thing that can be measured? While implementing this as a monetary policy into Ethereum, how is it done over the long term without constantly hard forking in a new monetary policy?

ETH’s co-founder Vitalik Buterin addressed these questions in a recent podcast. Buterin was of the opinion that the short term minimal viable issuance should be interpreted as a kind of social contract. He stated,

Additionally, a recent post by bankless.substack also noted that Ether’s uncertainty reflected an un-sound monetary policy and instilled a defendable perception of centralized governance which was, in turn, a ‘hindrance’ to Ethereum’s development of a monetary premium.

However, the question of ‘Can ETH sustain its monetary premium?’ still remains. Ethereum’s Improvement Proposal ‘EIP 1559‘ is seen as “the final piece of the puzzle in Ethereum’s monetary policy” by many. Minimal viable issuance policy is adopted by Ethereum as the community prioritizes security over everything, and EIP 1559 establishes the market rate for block inclusion and burns the majority of the ETH in the transaction fee. This change to Ethereum’s gas management might have significant implications for the monetary system of the coin.