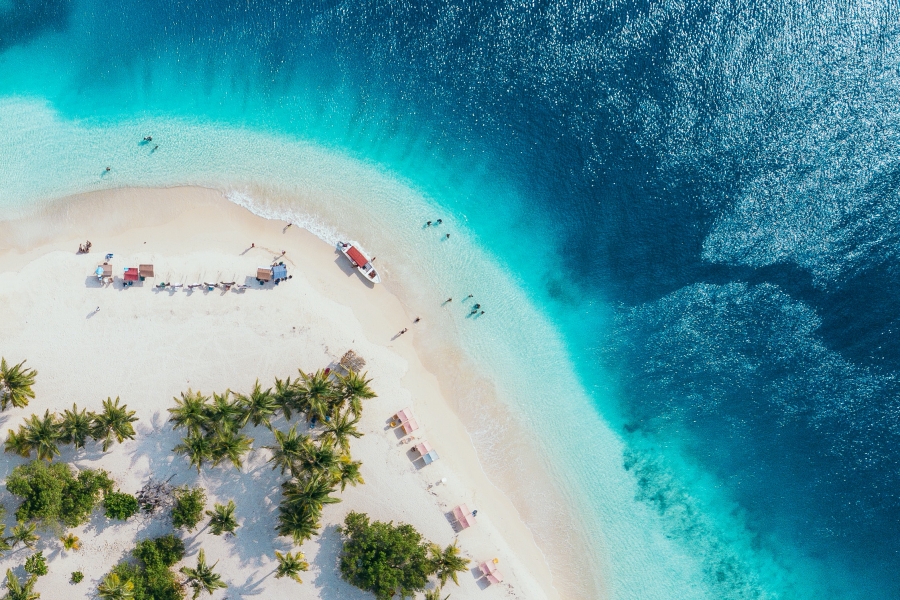 Since most of Latin America has been through economic crises over the last few years, such as the inflation of the national currencies in Argentina and Brazil, the risk and volatility of cryptocurrencies don’t deter users from shifting to digital assets. Also, since the technology is perfect for remittances, Latin America and the Caribbean have been sending out record amounts of money to other nations in recent years.

Also, the barrier for entry to cryptocurrencies in several countries in Latin America is lower than traditional forms of financial management — half of the region’s population does not have access to banking services, while 55% of adults there own a smartphone with Internet access.

With Venezuela refusing to declare its inflated currency situation as a humanitarian emergency, several international agencies have been unable to send aid to the country. This has left a spot open for cryptocurrencies to take center-stage, allowing Venezuelans to accept cryptocurrencies for donations, food, medicine and other resources.

However, any environment that isn’t regulated properly can act as a sandbox for malicious actors, through which blockchain and crypto also see rampant activity in the region. Venezuela, for example, is consumed by drug trafficking, corruption and illegal mining activities, increasingly isolating them from the global financial system.

Active participation from governments and regulators could expand and normalize the cryptocurrency industry in Latin America. And they are far from being idle. Months ago Brazil’s federal revenue service started asking users to report their cryptocurrency transactions and tracked over $3 billion sent using cryptocurrencies through around 2.5 million transactions. The attorney general of Columbia is purportedly using a blockchain network to boost transparency and minimize corruption.

Even private entities are joining in, with Ripple recently having expanded their remittance network into Latin America through their partner MoneyGram. PayPal doesn’t seem to be backing down either, promoting its Xoom app through a commercial agreement with MercadoLibre.

Latin America is plagued with crime, drugs and violence, and cryptocurrencies represent a symbol of hope for over half of the citizens in the area. While there lies a long path ahead for mainstream adoption of cryptocurrencies, it is a journey that cannot be completed without active participation from authorities and better systems to on-board new users.

However, considering the exponential growth of blockchain technology in the region, Latin America could emerge as a global leader of real-world cryptocurrency applications.