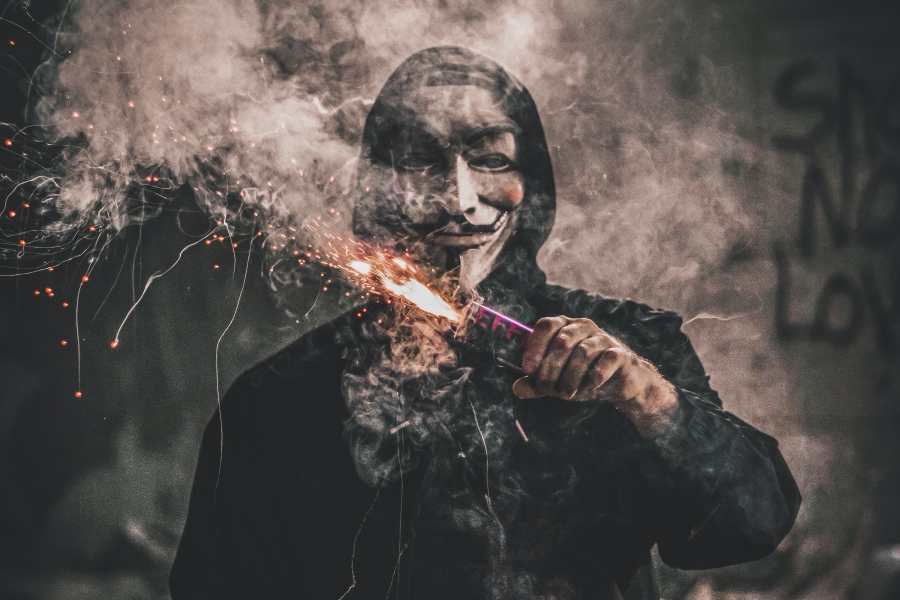 Bitcoin Cash miners have been left with a bitter taste in their mouths after BTC.TOP’s CEO Jiang Zhuoer published his proposal to direct 12.5% of mining rewards to support the BCH infrastructure over the next six months. In response, anonymous North American and European miners have announced the formation of an, “opposing mining group.”

“We are a group of North American and European miners representing, at this point in time, 1.6 exahash/s,” said the anonymous group. “We will represent 2.5 exahash/s come May 2020 due to expansion amongst our companies.”

The group stated that they would be launching a competing BCH pool to, “offer a voice to miners that disagree with the proposal,” and, “donate a 1% of our income to development teams.”

The group identified as, “staunch Bitcoin Cash proponents since the first days,” and claimed to have been, “Big Block supporters for a very long time.” The group also spoke about their lack of engagement with the community on BCH social media groups, and how they must remain anonymous, “due to fear of retaliation from the four signatories of the proposal.”

“We want to preface this by saying that we are empathic with protocol developers lack of funding, we are not opposing paying developers for their work appropriately, and that it is imperative that this issue gets fixed long term.”

While the group did not respond to the Zhuoer’s notes toward, “Cat philosophy,” and “River philosophy,” they did have a problem with his, “non-debate theory,” which essentially asked other mining groups to sit still and look pretty.

“We are quite surprised at this claim since as far as we know this is the first time this has been proposed,” they said. “Who was Mr. Zhuoer busy debating exactly? Definitely not us, or anyone that we pooled.”

They also mentioned how it was unfair and unethical that mining pools impose a tax on miners after charging a significant fee for their services, and that the network is in a very precarious position because, “almost all pools in existence and about 20 mining farm will have more hashrate than the Bitcoin Cash network,” after the halving event.

“We worry that our opponent will use this to destroy our currency.”

While proponents of the funding proposal claim the siphoning of 12.5% of the reward is not a tax, this anonymous group disagrees vehemently. “It is absolutely a tax,” they said. “It is a compulsory charge, levied by a group in position of power (the signatories along with Bitcoin ABC) in order to fund various public expenditures.”

“Assuming the proposal is not withdrawn or modified to be acceptable, we will continue to mine up to the hard fork, which will create our own chain after the fork due to the consensus rule change introduced by the signatories,” they said.