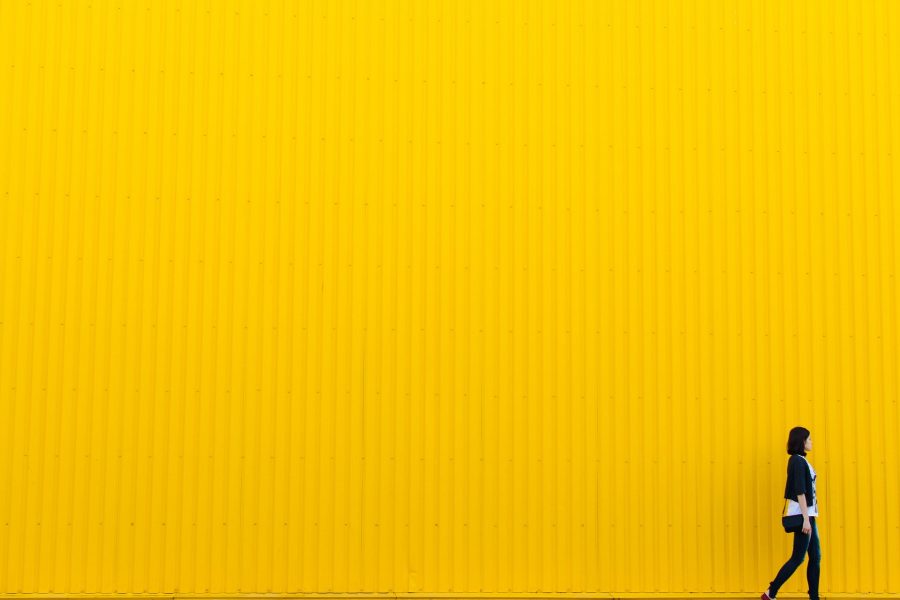 This age-long debate seems to have found no respite. While there is no denying that merchants accepting Bitcoin and other cryptocurrencies have increased, most of these entities price their products in fiat. Be it business calculation, employer’s wage almost every asset in the world is denominated in fiat.

A new research claimed that the “Bitcoiner dream of achieving unit of account status is nowhere in sight, at least for now”.

According to BitMEX Research’s latest release, currently, more than 70% of Bitcoin output use the highest available degree of precision [one satoshi], as opposed to 40% in 2012.

BitMEX evaluated close to 1.3 billion Bitcoin outputs which had non-zero values since the launch of Bitcoin network. This represented a “total value of over 5.4 billion bitcoin of spend, worth over $12 trillion”. These transaction outputs were then placed into buckets based on the degree of precision [ 1 sat].

“We analyse the degree of precision [round numbers] in Bitcoin spending, which has maintained a strong upward trajectory. Today 70% of spends use the highest precision [1 sat], compared to 40% in 2012.” 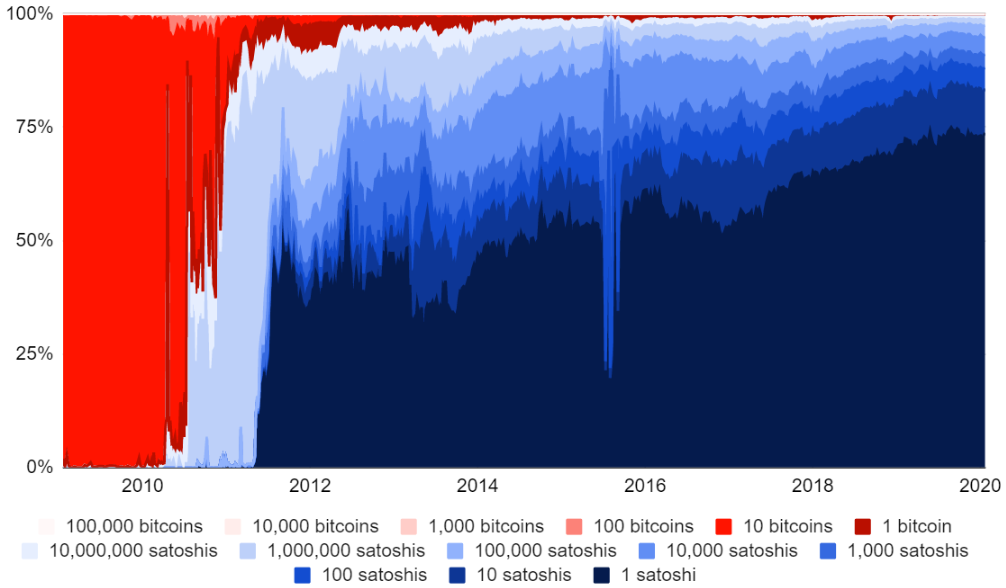 “Our data shows a marked increase in precision in the last 10 years, which surprisingly continued even beyond 2018. Currently over 70% of Bitcoin outputs use the highest available degree of precision [one satoshi], considerable growth since the c40% level in 2012. Since 2019 only 0.6% of outputs spend an integer number of bitcoins, compared to over 10% in 2012.” 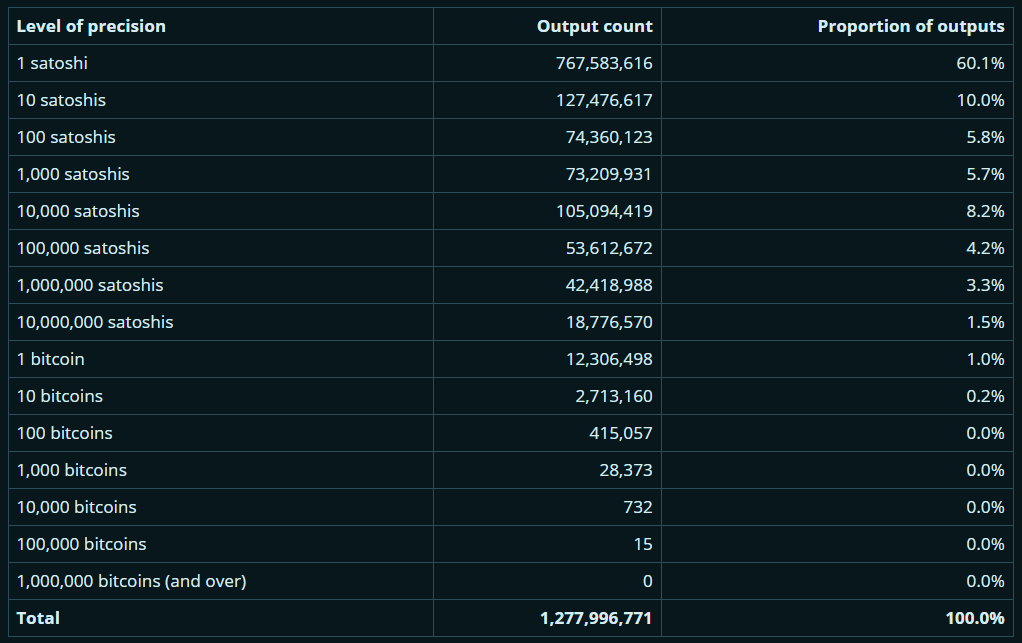 Source: BitMEX Research | Number of bitcoin outputs by level of precision [All of Bitcoin history]

60.1% of outputs used the highest level of precision of 1 sats, while 10.1% used the second-highest precision of 10 sats. The rise in the volume of the 10 satoshi bucket was noted towards the start of 2013, which according to the research, was due to the popularity of the gambling game ‘ Satoshi Dice’.

The research’s concluding remark was if the ‘unit of account’ status is achieved or becomes more prevalent, then presumably the degree of precision should reduce rather than increase. But the above indicated that  Bitcoin is “moving in the opposite” direction, with the average degree of precision still increasing. BitMEX Research noted

“This may indicate a violation of the unit of account thesis, at least up until this point.”