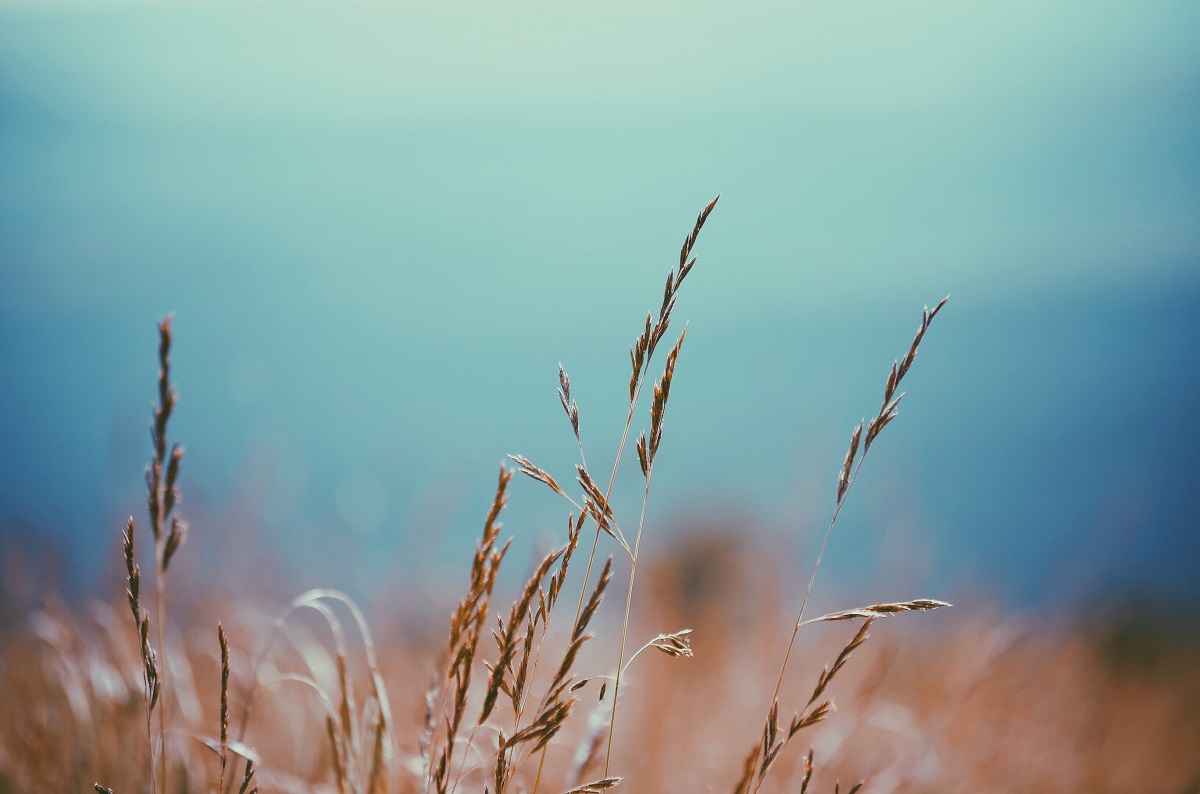 Central bank digital currencies[CBDCs] are the center of attraction at the moment given the fact that more than 70% of governments in the world are researching the topic. A research report released looked into the various aspects of CBDCs, the advantages, the risks posed, and also examined how CBDC was better than cash.

Addressing the much-discussed topic of why the world needs a CBDC, the report pointed out certain features of CBDC that are not available in fiat money and asserted that these features will be an added advantage to the existing roles performed by cash. This makes sense because if looked at it, deteriorating economies like Venezuela, Zimbabwe, and Argentina, among others, have seen staggering levels of inflation and intermittent economic crises over the last few decades. Such scenarios may just have only strengthened the case for central bank digital currencies (CBDCs). A recent Bank of England[BoE] discussion paper on the issuance of a central bank digital currency [CBDC], had shown the decline in the use of cash over the years.

Source: Decline of cash as a means of payment graph, bankofengland

“CBDC can be viewed as a new form of financial design to achieve objectives such as financial inclusion, lower remittance charges, a fuller measure of GDP, and facilitating transactions with more moderate or zero cost of trust.”

That being said, CBDCs are not without risks and careful analysis has to be done before different countries adopt it. Since CBDCs are digitized cash, it can be withdrawn instantaneously by just the transfer of private key; any amount of cash can be removed, and if this happens, banks could end up with no deposits to lend, or in the worst case, the bank might have to recall all the loans at once.

In fact, in a recent podcast, Yuval Rooz, CEO of Digital Asset, also opined that central banks have to solve a few issues related to CBDCs before releasing it, the issues around interoperability, for instance. Rooz had stated,

There are indeed major problems that have to be diagnosed before countries make further progress with their CBDC projects. Given the fact that China has already reached its final phase, one can’t help but wonder whether the country has considered all the associated risks. Interestingly, the report highlighted that discussions have taken place among major central bankers regarding this and noted that there might be more money laundering with CBDC than cash. It also recommended that specific restrictions on the frequency and size of conversion of CBDC for bank deposits and a limitation in usage could be laid initially.