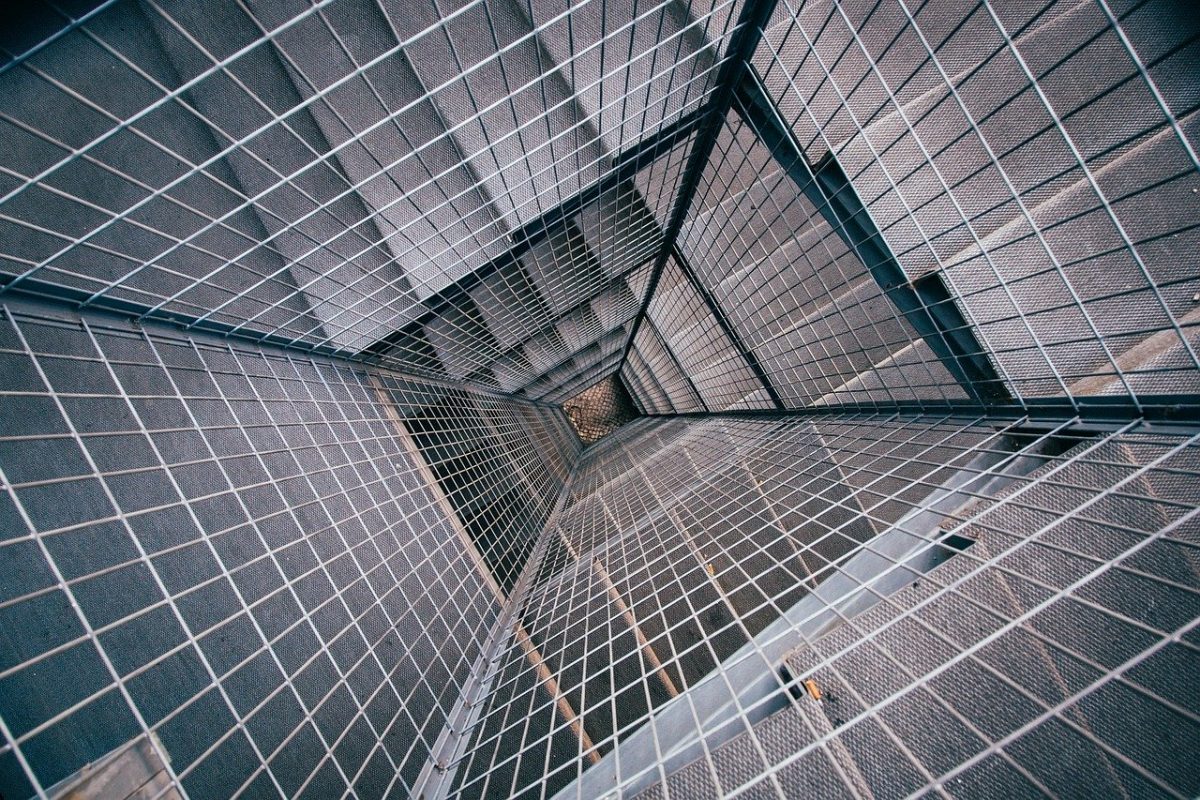 Bitcoin Cash’s price appeared to have stagnated below the $240-level for the past couple of weeks. Despite a consistent upward price action, its price has lost the necessary momentum to recover the losses wiped off during the crash and continued to be in a bearish zone. At the time of writing, BCH was being traded at $228.5.

As BCH struggled in the bearish position, its price candles formed a head and shoulder pattern with two shoulder peaks at $245 and $240 not exceeding the highest point or the head at $255. A breakout of this pattern could potentially cause a further spiral down the bearish realm for the fork coin.

An outcome of a bearish breakout following the breach of the neckline was also supported by the indicators. The MACD settled below the signal line depicting a strong negative trend. In addition, the RSI also appeared to be in the oversold region despite an upward attempt indicating that a high sell-off sentiment overpowering the coin market.

Even the moving averages aligned with the bears. The 50 DMA [Pink] which was below the 200 DMA [Purple] appeared to be moving in tandem with it and there were no signs of convergence in the near-term as the two daily moving averages continued to resist an upward price movement of the candles.

In a potential bearish case, BCH could first fall to its immediate support point at $210.28, a level unseen since the third week of April. Another target point can also be calculated by measuring the highest point of the head to the neckline. In this case, its another target point was found to be at $192.5, a level which was last seen in March this year.

While the case of a bullish breakout seemed bleak, BCH’s immediate resistance points were found to be at $260.9 and $279.2 respectively.

The BCH-BTC correlation metrics currently stood at 0.849. Bitcoin Cash might have been a result of bitter ideological battle between the Bitcoin community, however, the fork coin has a very strong positive relationship in terms of its price movement and has been swayed by the Bitcoin rallies and slumps. If the king coin does manage to put up a rally, this would greatly benefit its fork coin in breaching significant resistance points.

All the indicators, the head and shoulder pattern formation as well as the placement of the daily moving averages pointed towards a bearish outcome. Following this, BCH’s price could potentially retrace its steps all the way to $210.28 and $192.5 target points while its resistance levels stood unbreached at $260.9 and $279.2.

When it comes to implementing CBDCs, do the risks outweigh its rewards?