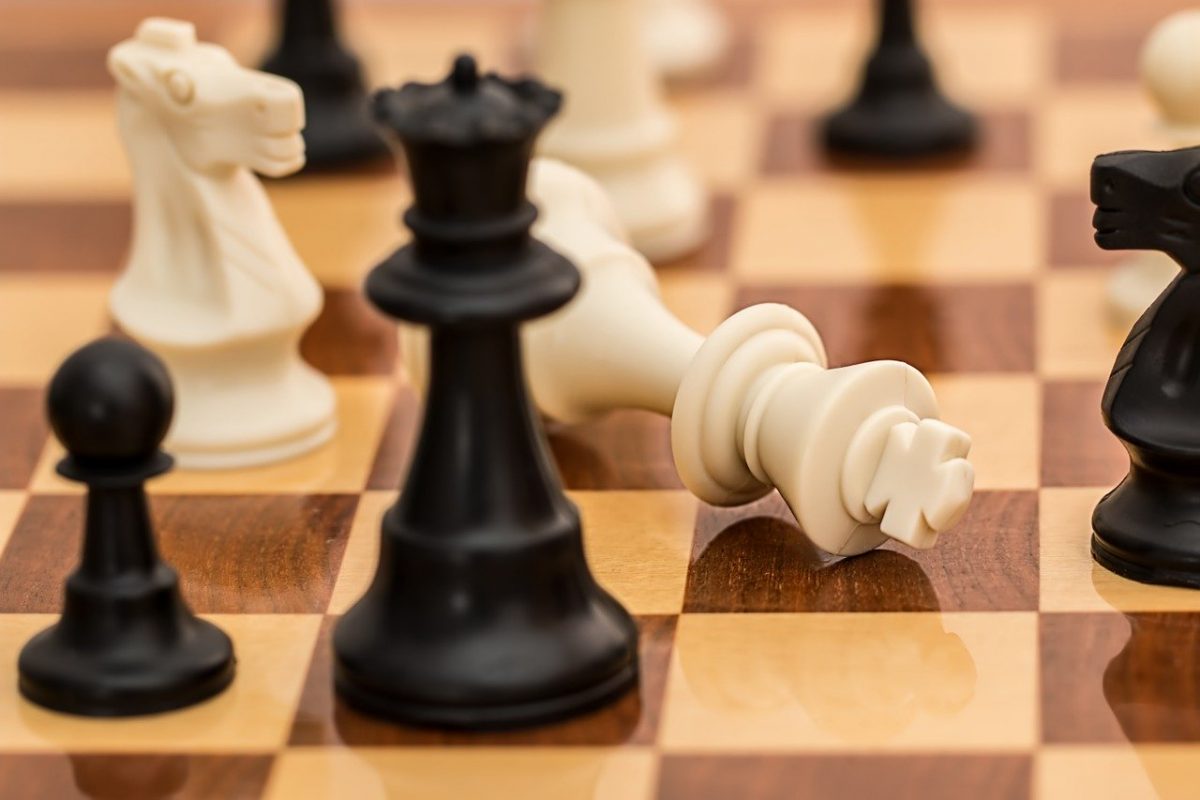 Binance has been leading the exchange battle by providing a plethora of services to its users. It recently launched P2P trades on 14 April and today, in its recent announcement, Binance informed that it will be launching a new blockchain dubbed Binance Smart Chain that will be compatible with Ethereum. This new blockchain will run parallel to the current Binance chain and will support Smart contracts, according to the announcement. After having cemented its position with a variety of offerings, DeFi seems to have been the next logical step in Binance’s conquest.

The Whitepaper of the Binance Smart Chain [BSC] outlines its designing principles and mentions the compatibility with Ethereum as the second part. The company noted that Ethereum was the first practical and widely-used smart contract platform and to take advantage of the relatively mature application and community, BSC chose to be compatible with Ethereum.

This would mean that the apps on Ethereum will work well with BSC  and as per the announcement will require zero or minimum changes. This appeared to be the exchange giant’s way of challenging Ethereum at its own game. Ethereum has been having issues in scaling for some time and Binance, with its streamlined funding and proper implementation, can pose a tough competition to Ethereum.

There had been questions regarding Binance’s centralized model and its impact on the ecosystem and according to Udi Wertheimer, the centralization wasn’t an issue but a “bonus.” The crypto enthusiast added:

“Ethereum is a slow inflexible mess, with centralized apps built on top. That makes no sense. Binance can move fast and give devs what they want. Centralized “dapps” (read: all of them) will eventually migrate off Ethereum”

Binance has been taking leaps in not just serving its customers with required services but also has been successful in its implementation. The exchange has been working on developing a Decentralized Finance [DeFi] platform and has been working with Band Protocol and other blockchain projects to make headway. With the introduction of a blockchain to support Smart Contracts, the launch of the DeFi platform will open the market for business and some competition.