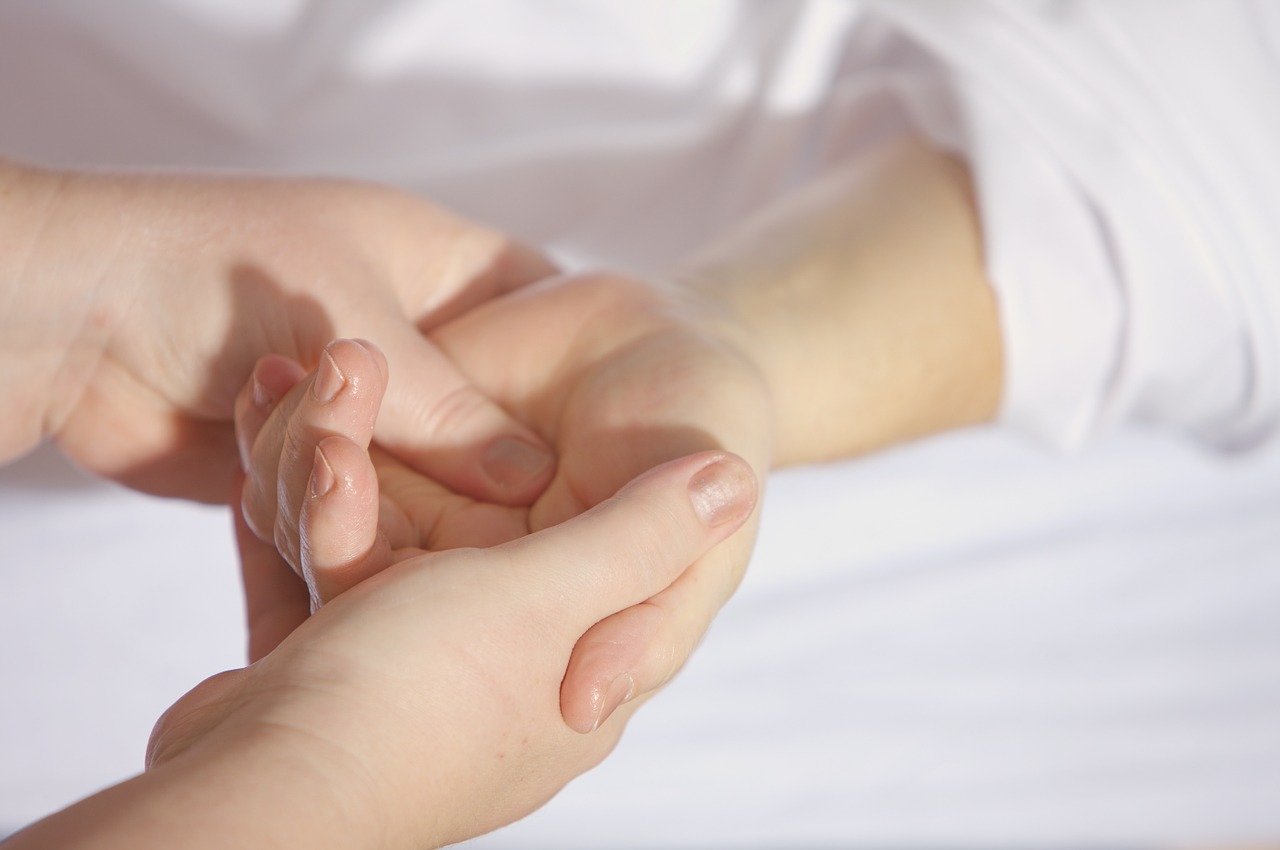 The dominance of Bitcoin, the world’s largest cryptocurrency, in the market and its high correlation with many of the market’s altcoins is a huge factor contributing to the fortunes of the altcoin market. Whenever Bitcoin goes up, most altcoins, more or less, follow suit. Yesterday’s case was much of the same, with Ethereum, Zcash, and Alogrand recording gains of their own on Bitcoin’s back.

The largest altcoin in the market, Ethereum was one of many to profit off Bitcoin’s pump yesterday, the second-largest cryptocurrency in the market recorded a hike of almost 12% in over a day. At the time of writing, ETH was being traded at $170.83. It must be noted, however, that the aforementioned spike also came on the back of the release of DappRadar’s 2020 Q1 Dapp Industry Review, a report which claimed that Ethereum recorded a 16% increase in daily active wallets interacting with Ethereum-based applications.

The pump in question was highlighted by Ethereum’s technical indicators as well. While the expansion of the Bollinger Bands highlighted a spike in ETH’s price volatility, something similar was revealed by the Relative Strength Index, with the same treading just below the overbought zone on the charts.

The privacy coin was very badly hit by the market crash on 13 March which wiped out all of the crypto’s 2020 gains. Since then, however, ZEC has managed to record steady recovery on the charts, with yesterday’s Bitcoin pump contributing significantly to the crypto’s progress. In fact, at the time of writing, Zcash was observed to have risen by almost 11% since the aforementioned hike in the price of the world’s largest cryptocurrency.

Such bullishness was highlighted by Zcash‘s technical indicators. While the Parabolic SAR’s dotted markers were observed to be below the price candles on the chart, it was also seen that the Chaikin Money Flow spiked following the hike. In fact, the CMG hikes above zero, suggesting growing capital inflows into the Zcash market.

On the development side, Zcash was in the news recently after a recently-restored anonymous news platform announced plans to use Zcash.

Like Zcash and Etheruem before it, Algorand too registered substantial gains by riding the coattails of the world’s largest cryptocurrency. Trading at a price of $0.18 at the time of writing, thanks to the hike, ALGO was trading closer to its resistance at over $0.20, than its support at $0.14. In fact, ALGO noted a growth of 9% over the last 28 hours.

Similar sentiments were shared by the MACD indicator, with the same having undergone a bullish crossover as soon as Bitcoin, and by extension, ALGO, spiked. The Awesome Oscillator, however, highlighted the presence of a few red bars suggesting slowing momentum.

On the development front, the Algorand Foundation recently announced a $50M fund to spur development in its ecosystem, an announcement that comes on the back of Algorand being selected as the underlying tech for Marshall Islands’ digital currency.

Binance venturing into DeFi positions it as Ethereum’s latest competitor