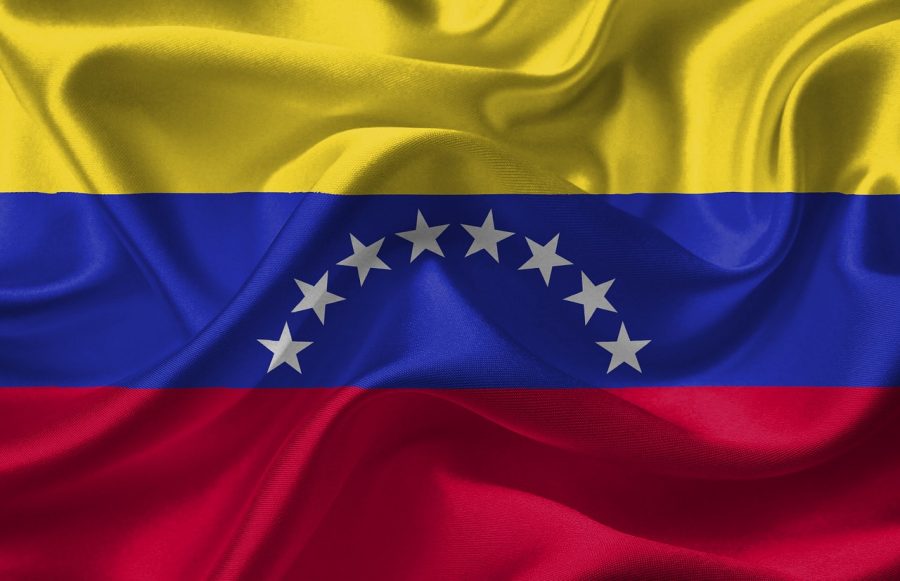 Venezuelan government has been working on a state cryptocurrency named Petro which is supposedly tied to the price of the oil. In the latest development, eligible Venezuelan citizens will receive 0.50 Petro token from the government. President Nicolás Maduro announced that whoever wished to receive the giveaway amount, which is equivalent to $30, must register on the platform called PetroApp, a digital wallet to buy and sell Petros and other cryptocurrencies.

Dubbed as a Christmas incentive, President Maduro revealed that the giveaway of the nation’s state-run cryptocurrency will be a nationwide affair that is expected to further its adoption. This is not the first time that the President has initiated a Petro giveaway. Maduro had previously made pension payments in Petro, instead of the sovereign Bolivar through the Patria system.

Venezuela’s fiat currency became hyper-inflated and the country has been caught in a downward spiral for years with growing political discontent. The digital currency, Petro , was announced in the middle of this crisis in an attempt to come out of it. While the government claimed that Petro was backed by oil reserves, the digital currency project faced huge resistance from Venezuela’s National Assembly. Headed by the opposition Democratic Unity Roundtable, the National Assembly declared Petro to be an illegal debt issuance by a government desperate for cash and refused to identify it as a legitimate currency. Additionally, even the US Treasury called Petro, a scam.

Recently, Maduro said some 30 million barrels of oil sitting in storage tanks would serve as backing for Petro. Addressing the same, the President stated:

“I will deliver these 30 million of barrels as a liquid, physical, material backing for the Petro. The inventories of crude and products in storage tanks are available for immediate commercialization … to sustain and back the operations of the sovereign Venezuelan crypto-asset, the Petro.”

Bitcoin investment: Women likely to take the lead according to survey