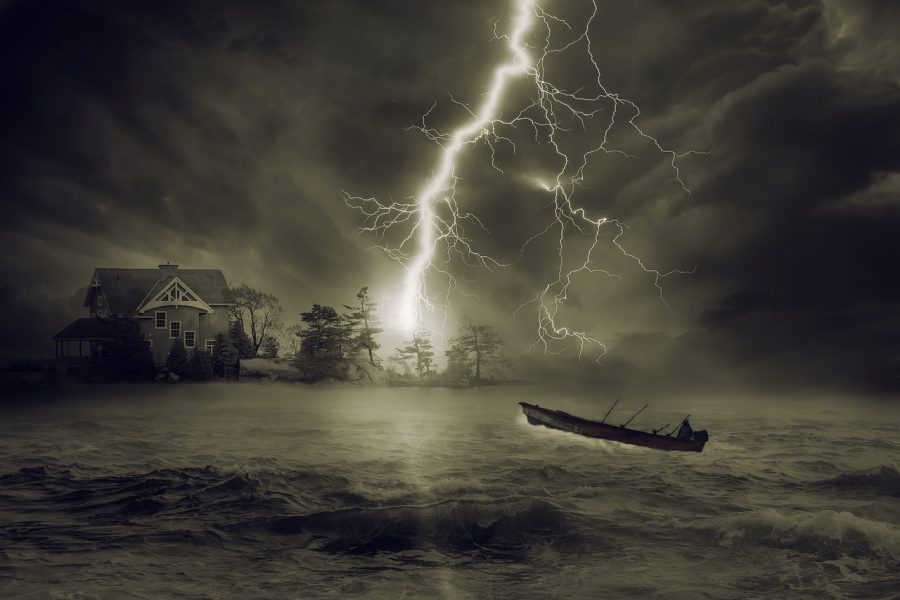 2019 shed light on the lack of security engulfing several crypto exchanges. Over 10 exchanges were reportedly hacked, reporting a loss of $170 million, according to Bobby Ong, co-founder of Coingecko. These incidents shook the community, and many looked toward the Proof-of-Keys [PoK] movement led by prominent YouTuber and Bitcoin enthusiast, Trace Mayer. Mayer has been persuading investors to move their cryptocurrency away from exchanges and into a Bitcoin wallet, where they control the private keys. Calling it ‘monetary sovereignty’, Mayer appeared on Peter McCormack’s podcast where he shed light on the PoK movement.

The website represented by Bitcoin mascot, the honey badger who is walking away with the keys, represented Mayer’s cogitation about investors holding their own keys. The page emphasized this idea through a tagline that has caught on with the community, ‘Not your keys; Not your bitcoin.’ While talking about his stance on the show, Mayer noted that when the investors allow an exchange to hold their Bitcoin, a bunch of things remain unclear including accounting statements and their means of securing coins.

According to Mayer with numerous lending agreements, things begin to tangle up and become difficult to discern. Especially with unregulated exchanges, which often hold millions of dollars in customer assets and do not produce any financial statements, pose a greater threat in case something blows up.

“If something blows up you become an unsecured general creditor like you don’t have any priority.”

The Cryptopia hack, that took place in two installments in January 2019, resulted in the theft of $15 million in ETH. The exchange referred to it as a ‘security incident’ and months later appointed Grant Thronton as the liquidator. The exchange reportedly, recovered $5.02 million from third-party trust accounts, while fixed assets worth $202,534 had been sold, including 344 BTC from ‘company wallet outside of known clients’.

The YouTuber cited the infamous Mt. Gox Bitcoin heist in 2014 and told McCormack that the reason users have not been able to withdraw their bitcoin from the exchange was due to the lawsuit by Coinlab, Mt. Gox’s former business partner filed by Peter Vessenes.

Coinlab had increased the amount of its claim against Mt. Gox in February 2019, which was claimed to be unjustified by the community. Many called it trick to block creditor payouts. Users might have to hold on longer to withdraw their assets due to the existing lawsuit, impacting the trades and causing people to lose money. He urged crypto holders to learn to hold their own private keys in order to avoid such uncomfortable situations.