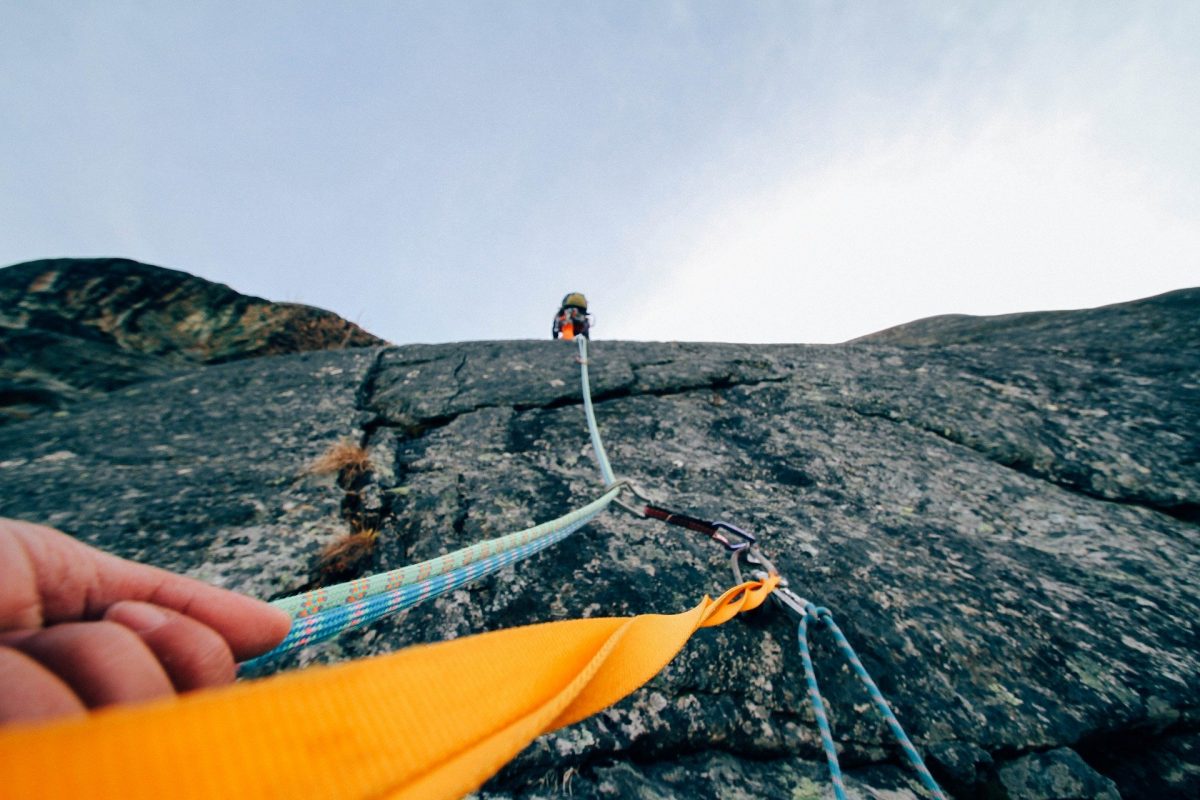 As the first quarter comes to a close, altcoins are marking a recovery, looking to break out of a narrowly forming wedge to make due lost gains. Ethereum, the largest alt in the market, is converging on one such point, and if it manifests, it could prove to be a sign for the rest of the altcoin market.

Ether’s price, while down by over 59 percent since mid-March, has been steadily increasing since. After mounting higher-low after higher-low, a rising, almost sideways wedge, had begun to form at press time, looking to breakout the price from this low.

Since bouncing off below $100, Ether has managed to break its support-flipped-resistance placed at $121.6 and was trading over it at its press time price of $131.8. If this wedge continues to form, a breakout could be manifest by the end of the first week of April. For the same, the price will have to be locked in the $130-$140 range and then move out.

The MACD for the altcoin suggested that the bulls are in action as the MACD line had moved above the Signal line, but was still trending below 0.

The namesake to Bitcoin, Bitcoin Gold, was still trading within a mild upward channel, forming higher- lows, but not necessarily higher-highs. After moving from the support level of $4.91 to over $7, the price bounded off four times at the resistance level placed at $7.76.

While the cryptocurrency lost over a third of its price on 12 March, unlike the rest of its market, Bitcoin Gold’s resurgence was stronger as over 50 percent of that loss had been regained, at the time of writing. In order for the coin to go back to the high seen earlier in March, it would have to surge by another 40 percent, to $11.98.

The Bollinger Bands for BTG showed a stark decrease in volatility as the prices continued to trend within the range of $6.4 to $7.6. The average of the same had slipped below the trading price, with mild bullish expectations, given the upward channel.

Everyone’s favorite meme-cryptocurrency, certainly Elon Musk’s, was trading within a strong downward channel since February, with little to no respite of recovery anytime soon. Since dropping from $0.0032 to $0.0023 before the price crash earlier in the month, the coin had strong bearish momentum, leading into the plummet.

At the time of writing, Dogecoin was trading with the range of $0.0014 – $0.0019, with the latter level turning from support to resistance. DOGE’s price of $0.0018 was flirting with the resistance, but given the pressure of the downward channel, a breakout might be unlikely.

While the price was trending down, RSI was looking up. Since 15 March, Dogecoin has seen its RSI increase from below 30 to 47.73, indicating an increase in buying pressure.

Related Topics:bitcoin goldDogecoinethereum
Up Next