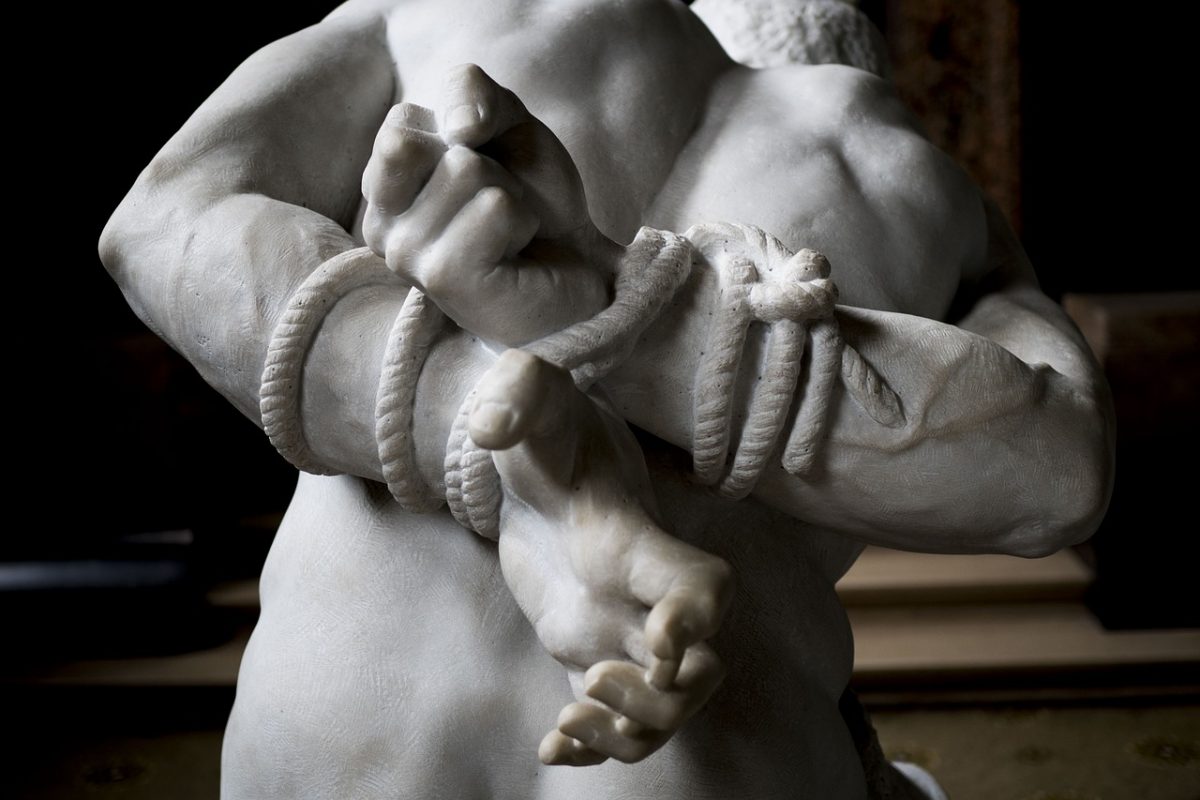 For most cryptocurrencies, the year so far, with the first quarter coming to an end, has looked like a bell curve; starting off quite slow, finding feet only in late-January, surging to a massive high in February, and taking a tumble as March descended. Altcoins, no different, are now at the bottom of that bell curve.

The privacy-centric cryptocurrency that has more connotations for the decentralized currency world than its price alone has been seeing a minor resurgence from the plummet earlier in the month. ZEC, trading at $30.32, was at press time up by over 22 percent since the 12 March drop.

While the wick a day after the plummet took the coin’s price to as low as $18, the cryptocurrency was trading at over $23.5, before the recent Bitcoin-induced pump took it over its support-flipped-resistance at $26.89. Looking above, the only real resistance level lay at $73.31, which was last touched on 11 February.

The Bollinger Bands for Zcash, on the daily chart, were contracting, as the volatility looked to mellow down. The average of the same had recently slipped below the price, indicative of mild bullish movements.

NEO, at 23rd in the coin market, was not bearing the fruit of resurgence, up by a mere 18 percent since the early-March plummet. The press time price of the cryptocurrency was $6.56, down by over 40 percent since its price at the beginning of the month.

Looking above a key support level as turned to show resistance at $6.89, with the price hitting the same and bouncing back on two occasions. Further resistance levels lay at $10.83 and $13.03, respectively.

The MACD indicator suggested a turn from bulls to bears as the MACD line had overtaken the Signal line and was moving towards 0.

The ERC-20 token Maker, despite having a relatively stable price, lost over 55 percent of its value during the 12 March drop. However, at the time of writing, it had regained half of that lost price, rising up below $200 to its press time price of $309. Due to the rapidity of the price fall, the wicks on 13 March and 16 March were as low as $175.

Bouncing off its previous support level at $200.104, the coin was moving up in a strict rising wedge that the current price was brushing against at its lower bound.

The RSI for the coin had moved up from 20 to 44.72 over the past three weeks, indicating slow but steady buying pressure that compounded its price rise.