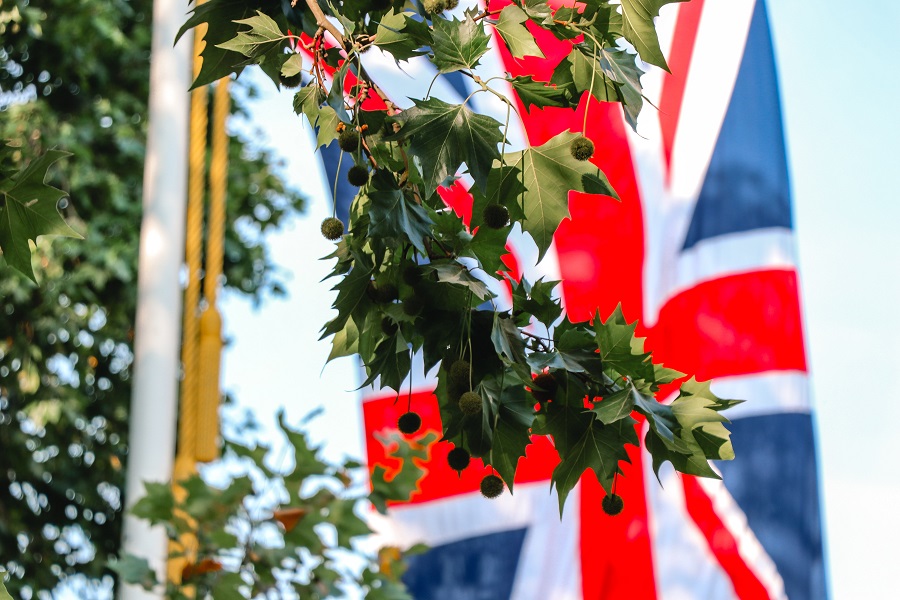 UK government is in-between talks of tightening cryptocurrency regulations for some time now. Recently, a UK based start-up, DAG Global, has applied to become the country’s first bank for cryptocurrency businesses despite regulatory caution, according to a report.

The digital banking platform said it would resubmit its application for a banking license next month with a view to providing bank accounts for crypto businesses from 2021.

Although, the Financial Conduct Authority[FCA] and the Prudential Regulation Authority[PRA] have previously warned about the risks associated with cryptocurrency businesses, neither has actively discouraged banks from providing services to them, the report noted.

“It’s a lack of understanding and reputation risk that has kept others away — we think it can be a cleaner sector [than mainstream finance].”

The firm DAG Global’s efforts to secure a banking license have been going on since 2019. Kiernan believes that since the bank first submitted an application in May 2019, it had several rounds of “constructive dialogue” with UK regulators, the Prudential Regulation Authority and Financial Conduct Authority. Expanding on the same, Kiernan stated that there weren’t any red flags from the regulators so far.

“We’re being approached on a daily basis by corporates in the space because people are fed up with what they’re faced with to meet basic business banking needs at the moment.”

Related Topics:bankingcrypto startupsUK
Up Next