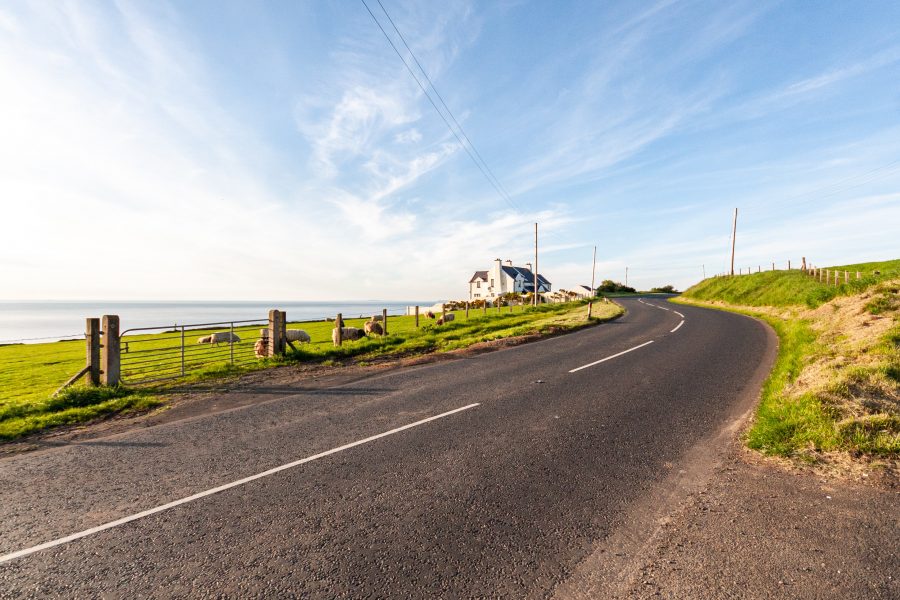 The United Kingdom has always had a neutral stance when it comes to cryptocurrencies, with firms wanting to make transactions bound by certain registration requirements in the absence of proper laws and regulations. That said, the recent COVID-19 breakout has sent the stock market and crypto-market on a declining run. This, in turn, is affecting the financial sector in almost all countries.

The government of the United Kingdom has now released a policy paper for ‘Budget 2020,’ one that sets out a plan to support public services, individuals, and businesses that may be affected by the pandemic.

“To protect consumers and support innovation in cryptoassets, the government intends to consult on a measure to bring certain cryptoassets into the scope of financial promotions regulation.”

Facebook‘s Libra sparked a heated conversation on stablecoins and central bank digital currency [CBDC] issuance across the globe, a development that resulted in several central banks jumping in to announce tentative plans to launch their own CBDCs. That said, the BoE’s Chief Cashier and Director Sara John had recently opined that it is “crucial” for central banks to research digital currencies before private companies dominate the space, according to a report.

Expanding on the same, John had said,

“We need to think as an institution about how to position ourselves to make sure society still has a broad range of payments that it can use with confidence[…] It is absolutely right that central banks think about whether a public sector or private sector would be best to provide a digital currency going forward.”

On the contrary, Governor Mark Carney stated today that the Bank of England could face big challenges managing risks to financial and monetary stability, if it launches its own digital currency.

In the foreword to a BoE working paper, Carney said,

“While CBDC (central bank digital currency) poses a number of opportunities, it could raise significant challenges for maintaining monetary and financial stability … and would need to be very carefully designed if it were to be introduced.”

Additionally, the Financial Conduct Authority (FCA) also issued guidance on the UK’s cryptocurrency market back in 2019, guidance that declared that “any token that is not a security token, or an e-money token is unregulated.” Simply put, it stated that those trading cryptocurrencies like Bitcoin and Ether will remain free from the watchdog’s scrutiny, needing to adhere only to KYC rules.

The policy paper in question further spoke about the government’s intention to consult later in 2020 on the broader regulatory approach to crypto-assets, including “new challenges from so-called ‘stablecoins.’” It also noted that the U.K government is working towards creating a digital identity that will enhance secure and cost-effective online transactions, which in turn will boost business and the digital economy.

Interestingly, the World Health Organization also recently stated that digital payments should be encouraged to prevent the spread of the virus. Thus, many countries might be left with no other option but to look at crypto as an alternative.