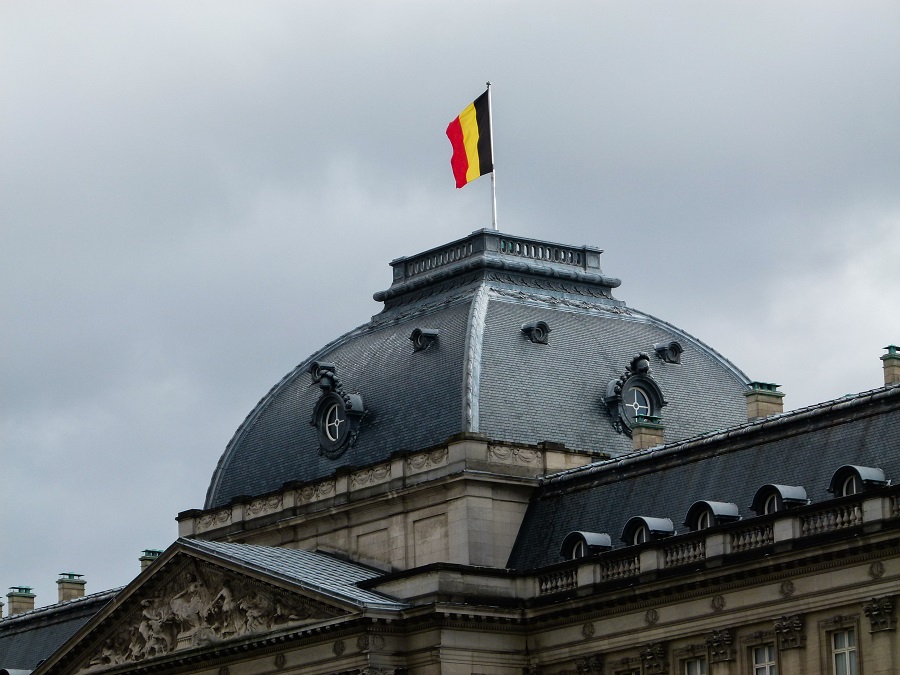 Belgium’s Financial Services and Markets Authority (FSMA) is pushing the government to bring regulations for digital currencies, according to a recent report.

In a Senate hearing on Feb 10, Jean-Paul Servais, chairman of FSMA, urged lawmakers to establish a legal framework for the sale, purchase, and use of virtual currencies and all related financial products.

The chairman said that it was high time Belgian authorities addressed the cryptocurrency industry that is growing at a significant pace. He also cited countries like Thailand, Russia, China, Argentina, Ecuador, Bolivia, and Algeria, which either regulated or banned cryptocurrencies and backed his stance.

Noting that the market was flooded with thousands of digital currencies, he stated that the combined value was more than $320 billion and hinted that fraudulent activities might rise if cryptocurrencies were not regulated.

The official resolution of the agency stated,

“Due to their non-traceability, the bitcoins are and other virtual currencies very popular in the context of cybercrime: they are ubiquitous on darknet since they can become cybercrime committed without leaving traces.”

Further talking about the increasing number of Bitcoin vending machines and ATMs in Belgium, the chairman cited the warnings of economists and even Nobel laureates on the surge of the crypto economy.

In conclusion, the resolution stated that there was a need for a legal framework around virtual money and related financial products to protect consumers and also to stop the use of this virtual currency for criminal objectives.

Bitcoin, CBDCs are on opposite ends of the spectrum: Meltem Demirors