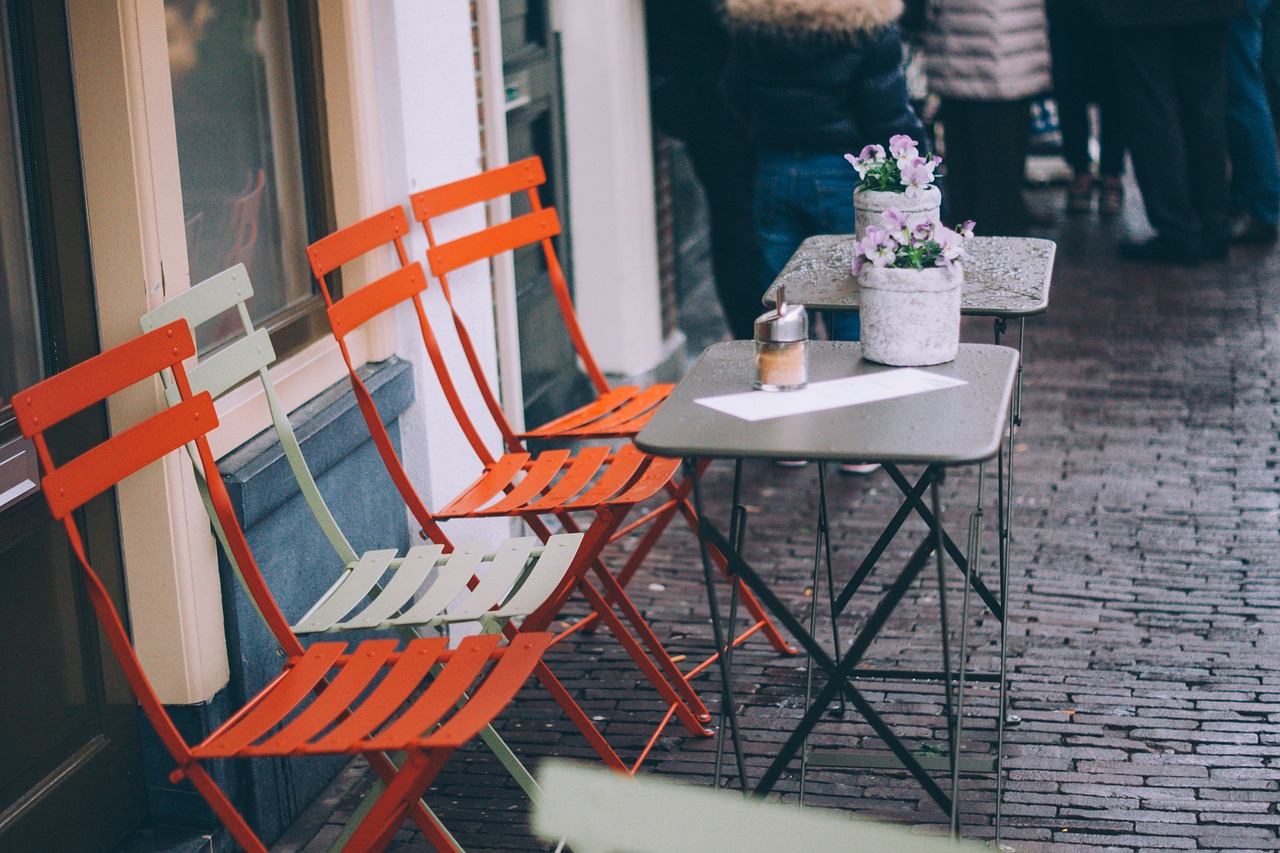 Customers in France can now pay in Bitcoin when they order from Just Eat France which is an online food ordering company and a part of the UK based Just Eat group. Moreover, the platform announced on its website that it would use Bitpay as its BTC payment provider. There was no official announcement about the collaboration between Just Eat France and Bitpay, a leading cryptocurrency payment processor.

The company which can be compared to Uber Eats also published instructions to help users make payments through BTC and said it would not charge its customers with any fees for Bitcoin payments. Further, Just Eat France said that the Bitcoin transactions will be backed by the current price charged by Bitpay and that its customers will be refunded in Euros, if a Bitcoin payment gets canceled. The company said on its website:

When you make your initial payment, Bitcoin is already converted into Euros. The rate applicable at the time of your payment will therefore be the rate applied for reimbursement.

It also stated on its customer service page that the inclusion of BTC as a payment option was part of its expansion plans to have more payment methods much like Apple Pay, and Google Pay.

Currently, Just Eat France caters to a large customer base that allows its users to request for food deliveries from more than 15,000 restaurants in France. Many see this as a move to usher the use of cryptocurrencies amongst the French public. As of press time, no other Just Eat branches, in countries other than France, have announced the Bitcoin payment option for its customers.