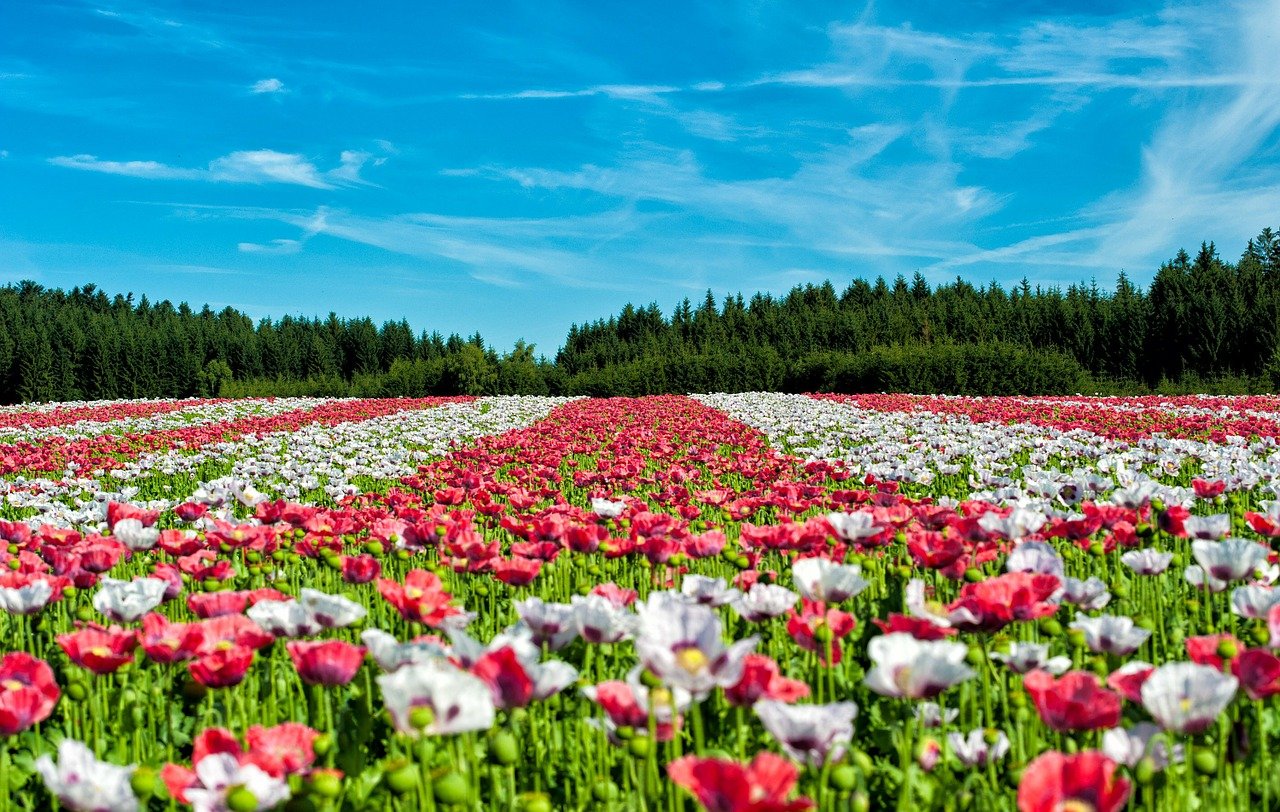 Jack Dorsey-led payment business Square announced today that it has purchased 4,709 bitcoins worth $50 million at the time of writing. According to Square, the premium cryptocurrency was an instrument of economic empowerment and paved a way for everybody to participate in a global monetary system. The firm claimed that this move would empower and enrich “everyone.”

Square has invested one percent of Square’s total assets into Bitcoin as of the end of the second quarter of 2020. Square’s Chief Financial Officer, Amrita Ahuja who vouched for the fact that Bitcoin had the potential to become a global currency of the future said:

We believe that bitcoin has the potential to be a more ubiquitous currency in the future. As it grows in adoption, we intend to learn and participate in a disciplined way. For a company that is building products based on a more inclusive future, this investment is a step on that journey.

So far, MicroStrategy, a leading business intelligence firm, invested approximately $450 million in bitcoin. Square launched bitcoin trading in 2018 with Cash App, which enabled the buying and selling of the crypto.

Meanwhile, Co-founder and partner of Morgan Creek Digital Assets welcomed the move and said that it was only a matter of time that even government entities would adopt bitcoin as a reserve asset. He said in a tweet:

Individuals have been using Bitcoin as a reserve asset for awhile.

Corporations are right at the beginning of using Bitcoin as a reserve asset now.

Eventually central banks will use Bitcoin as a reserve asset as well.

Just a matter of time.

Here’s why the Fed is pivotal to Bitcoin’s rise