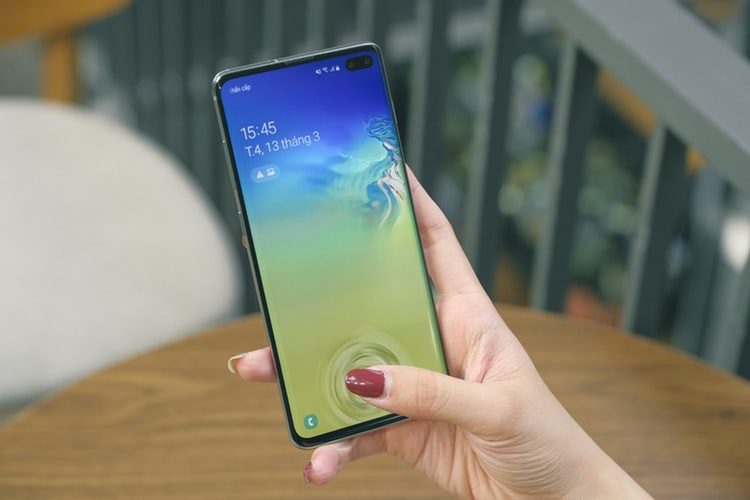 South Korean electronics manufacturer, Samsung, has time and again shown an interest in the field of cryptocurrencies and blockchain tech. Earlier this week, the company had filed a patent for a programmable blockchain solid-state drive [SSD], with the company last month integrating Pundi X’s XWallet app into its Samsung Blockchain Wallet.

The electronics giant is in the news again after reports broke out that Samsung is all set to launch a new smartphone which would be compatible with blockchain tech. As reported by the Wall Street Journal, the smartphone will be a variant of the Galaxy Note 10 and will be sold as “KlaytnPhone.” It is expected to be sold from the 5th of September, in South Korea.

According to the report, the name “KlaytnPhone” is said to have been derived from GroundX’s blockchain platform, Klaytn, which is a South Korean internet company, Kakao’s blockchain subsidiary. A cryptocurrency wallet along with blockchain applications will be made available on the smartphone when sold.

The smartphone will reportedly be sold for $1,000 and in return, buyers of the smartphone will be given some amount of Klaytn’s Klay tokens. According to a separate report a few days ago, Kakao is all set to launch the Klay token on a few cryptocurrency exchanges based in China soon.

Samsung had previously launched a crypto-friendly smartphone a few months ago, a smartphone which came with a cryptocurrency wallet that supported the likes of Ether [ETH] and ERC-20 tokens.

Related Topics:KakaoKlayKlaytnPhoneSouth Korea
Up Next

Tether records moderate growth in addresses with $10; dominates supply rate over other stablecoins