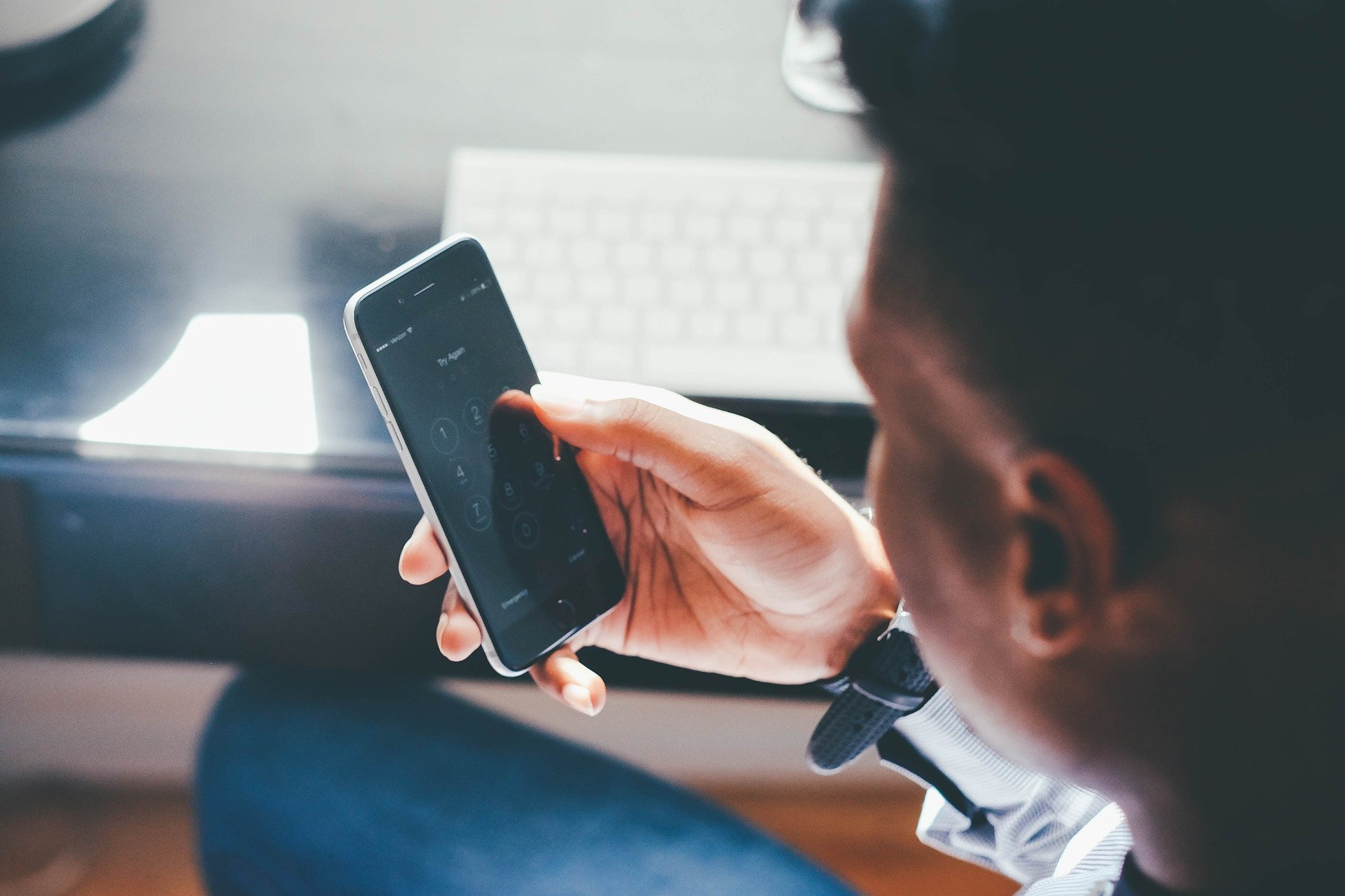 After beating the odds with respect to generating significant gains and sustaining an elevated level of optimism, Bitcoin has been relatively disappointing over the past few weeks.

Since the 2nd week of May, Bitcoin’s movement has been limited between $8500 and $10,000, with various on-chain metrics taking their foot off the gas. While many expected a period of correction for Bitcoin, rather than remaining neutral, the overall market was inclining towards a bearish outlook, at the time of writing.

The said sentiment on various platforms was spiraling towards collapse as well. 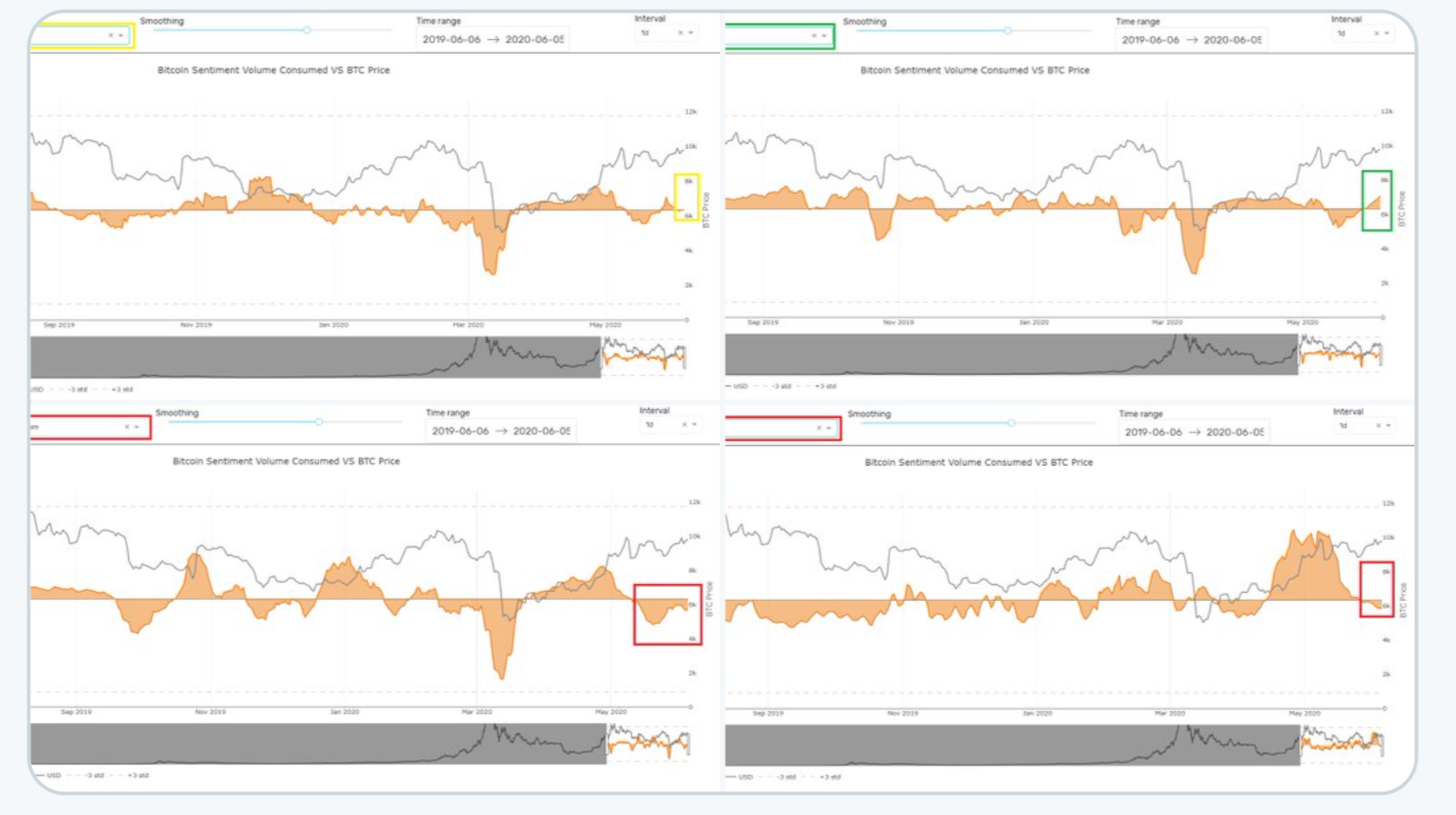 According to recent insights shared by Santiment, Bitcoin’s Sentiment Volume Consumed was, at the time of writing, at different levels on Twitter, Reddit, Discord, and Telegram. However, the commonality between the sentiments on these platforms was largely negative, besides Reddit, where a little optimism continued to prevail.

Data from LunarCrush also indicated that the Social Volume was relatively low, with rising bearish sentiment and the bullish sentiment falling like a stone.

The digital asset’s price movement hasn’t made it easy for the cited data. In the past four weeks, BTC has breached the resistance at $10,000 for a total of four times and with every failed attempt, concerns over a major pullback have intensified.

The fact that the crypto-asset has been able to maintain a position right under its resistance is positive news, but it is unlikely to continue like this for a longer period of time.

It was even suggested that the recent drop of 6 percent could have been worse after reports surfaced that miners were cashing in their BTCs to receive their profits from pre-halving activities.

“The recent difficulty adjustment has passed [moderately] due to the current BTC price level, which has been keeping less efficient miners afloat over the last [three] weeks. I expect that adjustment could have been at least 15-20% if the price was in a 7-8k corridor through May.”

Now, his words can be construed in a positive manner, but the current state of the Bitcoin network might beg to differ.

Market sentiment is a huge part of Bitcoin’s rise and fall and presently, it looks like it is going to get even darker before we see the dawn.

For Litecoin, an upside breakout likely